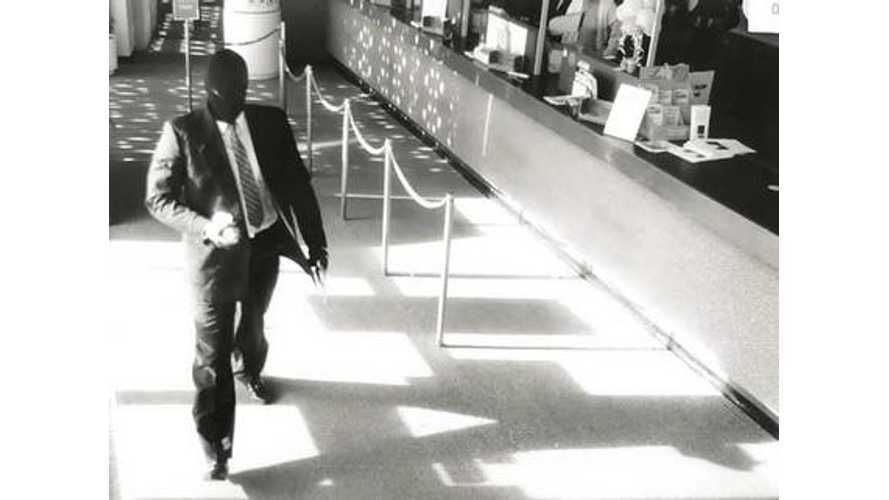 Asking to use the money to build something, instead of paying it back.

Ecotality is suing NRG to block an NRG agreement with the state of California to install over 10,000 charging stations in lieu of paying back nearly $1Billion to compensate for overcharging utility customers for electricity.

NRG has fired back with a "but look at the revenue and jobs we will create for the state" argument.

Have to agree with Ecotality here, I mean seriously is that the Twilight Zone theme I hear in the background?  If the NRG deal is allowed to stand, look for bank robbers to begin asking that instead of paying back the actual cash that they be allowed to use the money to build banks.

I get that the PUC is accepting a deal to try and bring closure to a suit that has dragged on for a decade, but this deal is a joke.  Under no circumstance should someone be allowed to use ill-gotten proceeds to finance further gain, with the glowing approval of the agency representing the victims.

NRG should pay back the billion it owes, in cash, and let PUC bid out the jobs competitively.