BMW i3 Electric Car May be Nearly Self-Driving 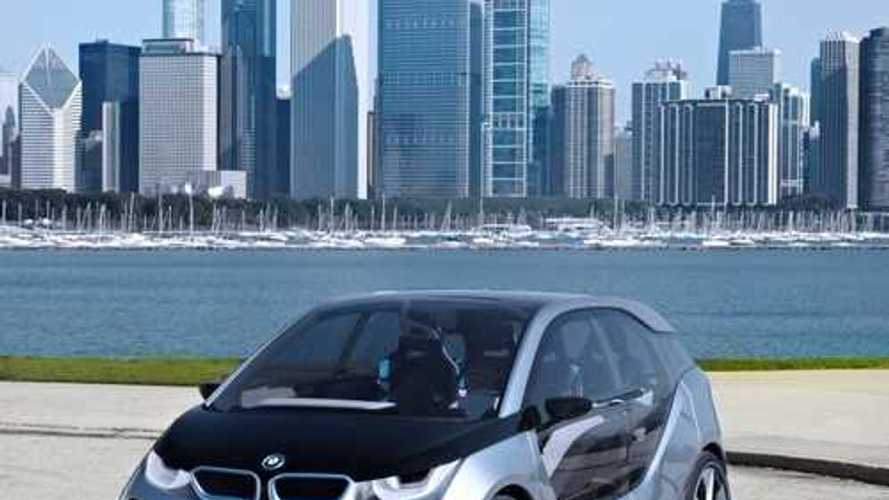 In about 16 months BMW will launch their first electric vehicle the i3. The i3 will be the first vehicle to come out of BMW’s new i sub-brand. Initially dubbed the ‘Megacity Vehicle’ the i3 will be offered standard as a pure EV however customers that desire more range (or just piece of mind from range anxiety) can order an optional range extender BMW calls REx.

The REx option is rumored to include a 600cc two cylinder engine and a very small gas tank that only holds about 2-3 gallons of gas. The REx will have no physical connection to the powertrain and will only serve to maintain the battery’s charge. It will power the i3 an additional 100 miles once the 80-100 mile electric range is depleted. The i3 has a 170hp motor and 184lb-ft torque and will accelerate from 0-62 mph in 7.9 seconds.

BMW has decided all of their electric vehicles will be purpose built EV’s and not share a platform with one of their existing cars. The i3 will use BMW’s new “Life Drive” architecture where the drive module and passenger cell are made completely separately and mated together near the end of the vehicles production. The two are literally glued together and only four bolts are used to line them up and hold them together while the glue dries. The i3 will be the first series production car to employ such extensive use of carbon fiber reinforced plastics. That along with the all aluminum frame will keep the i3’s weight to only 2,756 lbs.

However it’s the electronics that might be the most interesting features the car has. Here’s a list of some of the features the i3 is rumored to have:

Adaptive cruise control with stop and go: The car will maintain a consistent distance from the car in front of it, slowing up and accelerating as it does. It will even come to a stop and accelerate once again as the lead car does.

Passive Front Protection: The i3 will detect a possible collision whether it be another vehicle, object or pedestrian and alert the driver. If the driver doesn't react to avoid the collision the car can apply the brakes itself and stop to avoid the accident.

Traffic Jam Assistant: While driving 25 mph and slower, the i3 will basically drive itself by combining the adoptive cruise control and the ability to stay in and change lanes by itself. The driver will need to keep at least one hand on the steering wheel as a safety feature but it will basically be there just in case because the car will be doing the driving.

Parking Assistant: The i3 will parallel park itself. This isn't as groundbreaking as Traffic Jam Assistant because it is offered by other automakers, but it's good to see it there also.

Whether or not the Traffic Jam Assistant makes it to the production i3 remains to be seen. I assume the driver would be able to disable it as some people wouldn't want to use this out of fear of it malfunctioning. BMW believes it will relieve some of the stress of city driving with congested streets and frequent slowing down and then speeding up. Either way, the i3 is shaping up to be an interesting vehicle. The biggest question now is: How much will it cost? The only word from BMW is that is will definitely cost less than a 5 series which starts at about $47,000.