Electric Rolls-Royce 102EX Cancelled. No Interest. None. Like Zero. 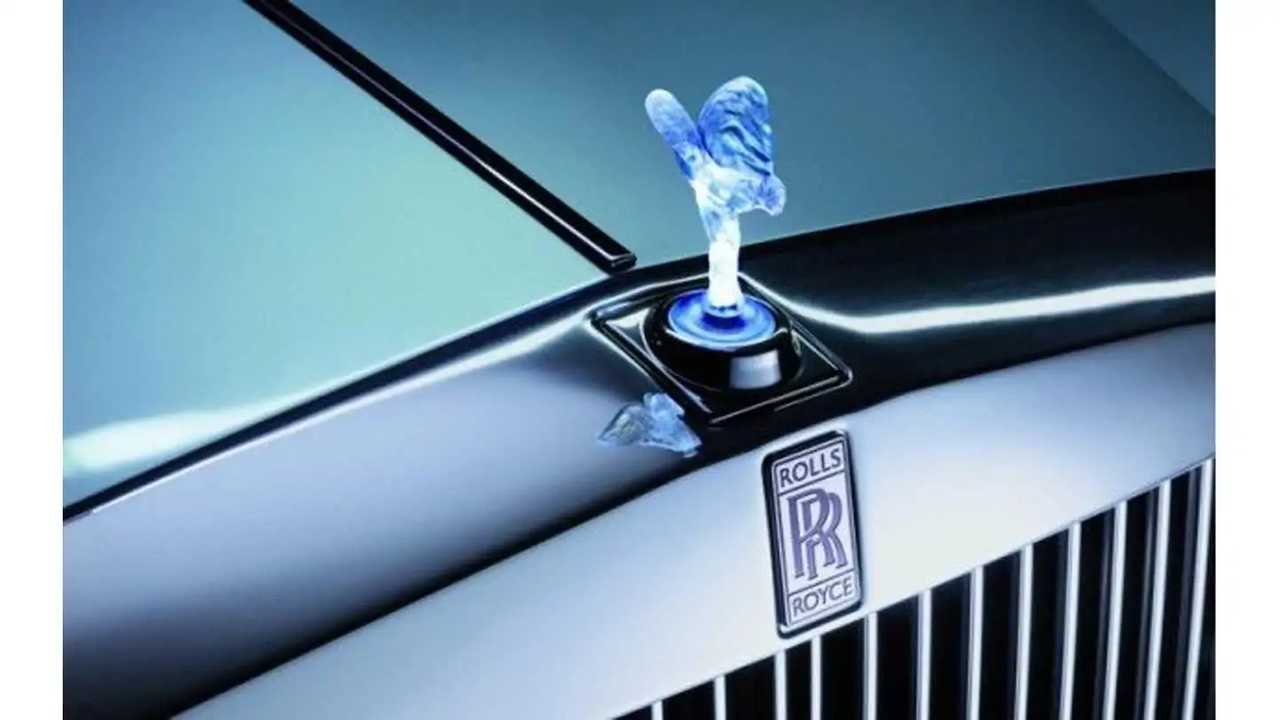 The Rolls Royce 102EX, better known as the Phantom Experimental Electric, has apparently died due to lack of interest from existing Rolls-Royce customers.

Rolls had proclaimed this car to be the "world’s first battery-electric vehicle for the ultra-luxury segment."  The all electric vehicle put out 389 hp and 590 lb-ft of torque,  produced by 96 individual cells, with a total capacity of 71 kWh, and over 1,400lbs.  0-60 came up in under 8 seconds, and was governed to a top speed of 99 mph.

However, according to an update by Motor Trend's Jonny Lieberman, it was the cars range that had Rolls-Royce customers so anxious that, "none of their existing customers want it."  The 102 EX was first estimated by Rolls to have a range that "should" get up to 124 miles.  Later ponderings about the car put that number as low as 100 miles.   We are guessing the car's near 6,000lb weight had something to do with the poor kWh/mile result.

Rolls’ CEO Torsten Müller-Ötvös (we had to download the language pack to display those btw) said of response to the car to Mr. Lieberman:

“The (102EX) always was a market research exercise. Over 500 people have been behind the wheel now,  all over the world. The feedback is ambivalent so far, unfortunately. I wouldn’t  have thought that. Because I’ve always loved the car from the very beginning.”  Then added later, "...there’s too much compromise.  Charging time of 8 hours: unacceptable. Range of 120 miles, Unacceptable. 120 miles is  definitely not enough.”

The one endearing, eternal thing the 102EX Rolls-Royce gave us?  The greatest electric, light up hood ornament of all time.