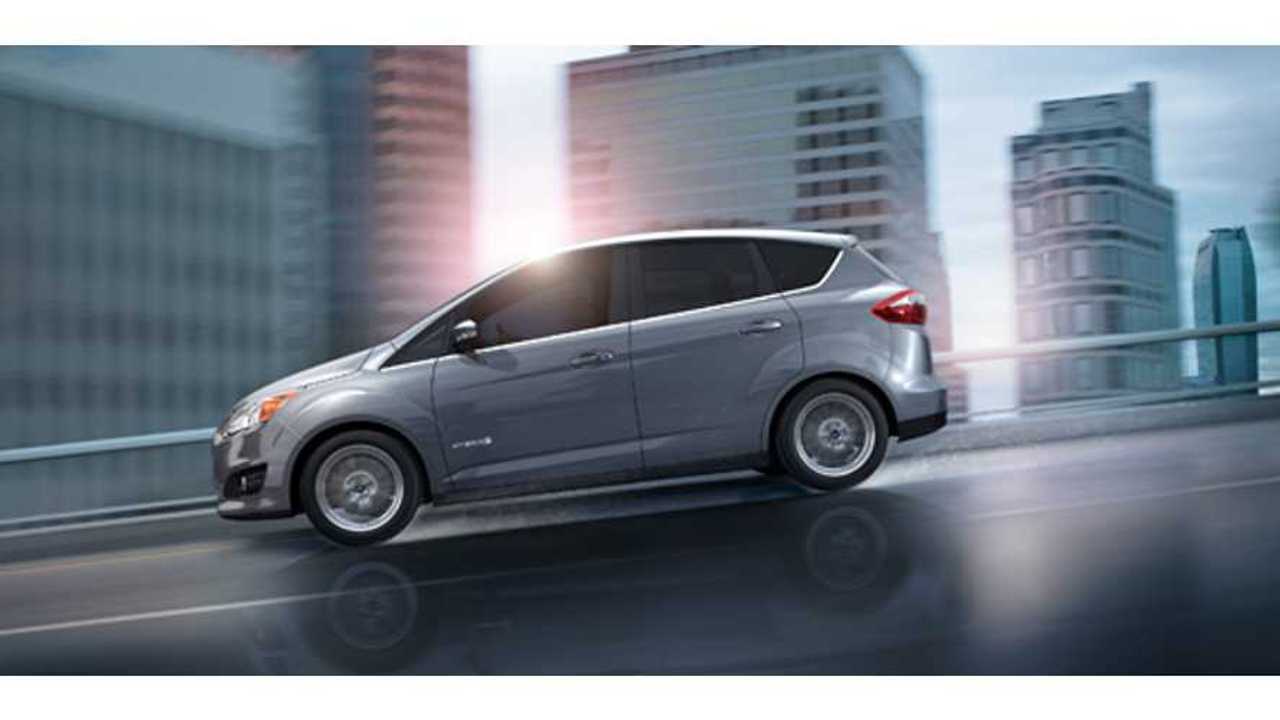 Ford has announced it is set to beging selling its C-MAX hybrid.

The new vehicle is best classified as a crossover utility vehicle - it has 2 rows of seats but a larger cargo space than traditional sedans.

Ford compares this vehicle to the Toyota Prius-v stating that the C-MAX will be more affordable and have better mpg. Since the Prius-v is rates at 42 mpg that is an impressive feat, though official numbers are not yet public.

And for the true plug-in aficionados, the plugin-hybrid version of the C-MAX will follow later this year with "better electric-mode fuel economy and overall driving range than the Prius plug-in hybrid." This too is impressive especially if cost is manageable; drivers will get a large utility vehicle with more space than the plugin Prius and better economy.

Ford also points out the C-MAX has more passenger room than the Prius-v.

The vehicle utilizes a power split hybrid architecture mating an all new 2.0 liter 4 cylinder Atkinson engine with a lithium-ion battery and regenerative braking.

Orders are now being accepted for the car at Ford dealers throughout the nation.