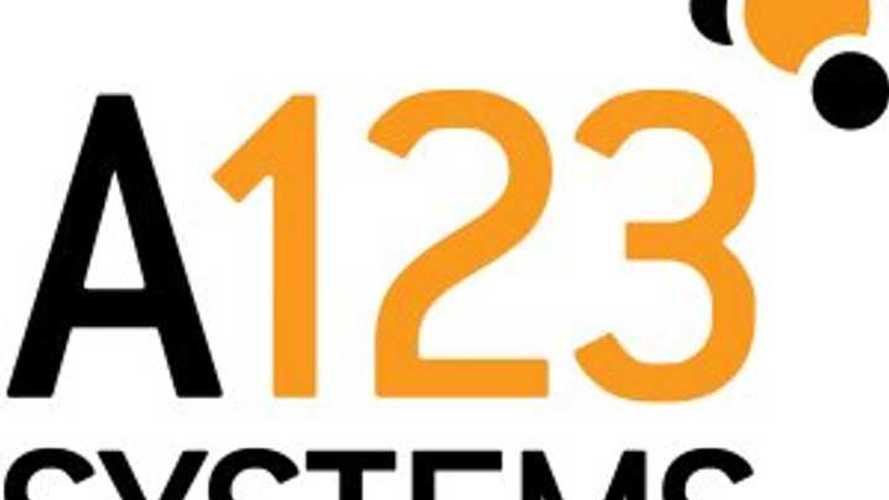 In a regulatory filing yesterday (May 15th), A123, the supplier of battery packs to the Fisker Karma, and upcoming Chevrolet Spark EV, disclosed two very important, and two very divergent pieces of information.

The first of which is that they no longer want the government's money, 233 million of it, under the ATVM (Advanced Technology Vehicles Manufacturing) program:

"We have recently notified the DOE that we have elected to withdraw our application for a loan under the Advanced Technology Vehicles Manufacturing Loan Program. We believe that our manufacturing expansion needs in the United States will be adequately funded under the existing grant we received under the DOE Battery Initiative."

That could be seen as good news, yet it their filing prior (10-K) they said:

"We intend to take advantage of U.S. government and state programs established to increase domestic investment in the battery industry", included in these programs was the 233 million ATVM loan.

So why the sudden change of heart?  The company recently announced it had to undergo a extensive recall program (mostly related to batteries in the Karma), that would cost the company 51 million dollars, while separately announcing a inventory write down of  15 million related to the matter.  Added to this situation is the fact the company had a net loss of 125 million dollars last quarter, and only had 113 million remaining in cash , before finding some private investment to infuse 50 million more dollars into the company.

The answer lies in two words, "going concern", as in that is how the company sees itself in its latest filing:

"...circumstances raise substantial doubt about our ability to continue as a going concern. Our management is taking actions to raise additional capital to fund cash requirements and evaluating other strategic alternatives. We are actively engaged in discussions with strategic partners for substantial investments in the company....Although our intent is to improve our operating efficiencies and to obtain additional financing, there is no assurance that we would be able to obtain such financing on favorable terms, if at all, or to successfully further reduce costs in such a way that would continue to allow us to operate our business"

This is basically a mea culpa on the situation, where basically A123 is saying, "the race is to stay liquid until new orders come online early in 2013 is on", and there is no possible way the DOE is going to allow you to borrow money to develop advanced technologies, if you are filing "going concern" statements.  Good luck to A123, you are officially on your own.

Disclaimer: the author holds a long position in A123