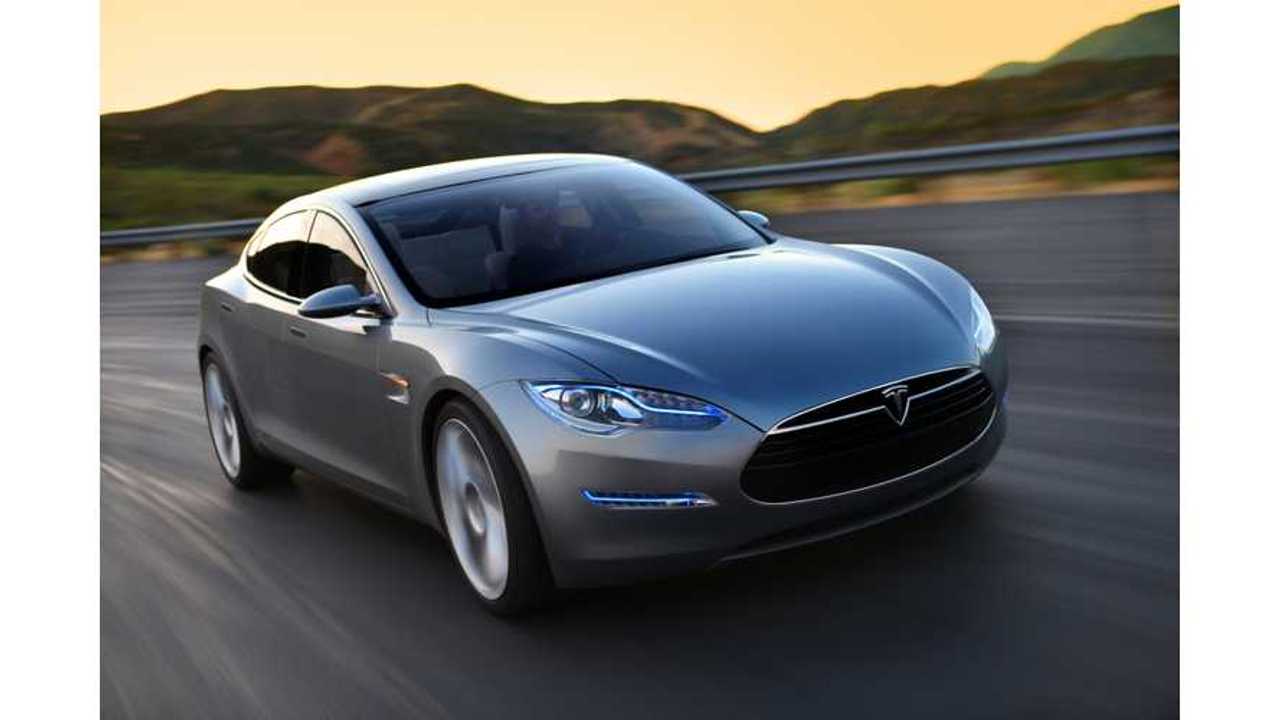 Today Tesla announced losses for the current quarter were wider than expected, mostly due to the fact they have pretty much nothing left to sell as Tesla Roadster production has capped out.  However, thye also indicated revenue for the second half would be about 10 million dollars higher than expected as Model S deliveries would begin a month ahead of schedule, but delivering cars as soon as next month.

The only hurdle left to get cars into customer's hands next month according to the company is getting through some final regulatory hurdles (which in layman's terms is 'they have to smash up another car of two for the NHSTA').

Inside the financial filings, CEO Elon Musk said: "Once we complete and document the tests, we will be able to sell our vehicles in the United States," while adding about the timing of those crash tests, "I do not know where we are in the (crash testing) queue. We are very confident  that it will be a five-star safety rating, the safest car on the road. We have  certain architectural advantages, like a much longer crumple zone in the front  because we don't have to make room for an engine."

Another interesting tidbit disclosed by the company was that Tesla Model S reservations were up to 9,800 by the end of the quarter, and have since surpassed 10,000.   The company expects to deliver 5,000 cars by the end of this year, and about 20,000 next year.  Also reported were Model X reservations, at just over 1,000 deposits in hand.

Musk also took some time to speculate on the future of Tesla's relationship with Toyota, and on the RAV4 EV, saying that the  "the odds of scaling up are good," meaning the intially estimated 2,600 RAV4 EVs produced over the next 3 years may not be a fixed ceiling on the 100 mile, electric sport utility vehicle.

Tesla financials reported for the quarter: