There Can Be Only One. Nissan Backs CHAdeMO Over New SAE Standard 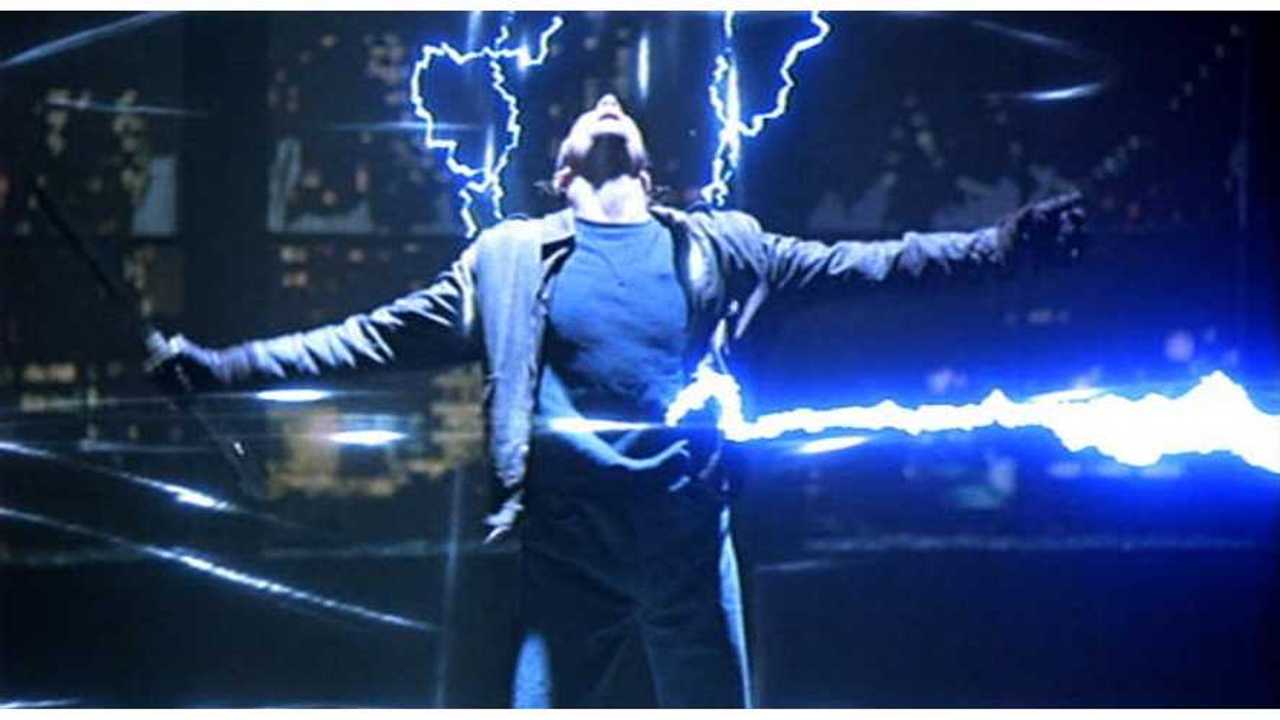 A few days ago, the Society of International Engineers chose a new single-port fast charging method as its standard for fast charging for electric vehicles, the Combined Charging System.  And if this was 2009, that would have been no big deal.  The problem is of course, that it is indeed not 2009, its 2012, and this new system doesn't go into effect by any degree until 2013, "with all new vehicle types (at least in Europe) beginning in 2017."

Meanwhile, going on for the better part of the last 4 years, there already is a standard fast charging system used pretty much exclusively all around the world, namely CHAdeMO.

Granted, the newly announced SAE system, being a harmonized single-port, makes a lot of sense...but many new concepts/ideas don't replace the established norm if the cost of implementing them isn't greater than the reward.

In this case, the new system gains you a prettier receptacle, and a few square inches of landscape under your recharging cap vs. starting an industry destabilizing war with an entire fast charging infrastructure already on the ground that makes up 100% of the world's fast charging stations, along with a standard fast charging outlet that is found on (or as an option on) 95% of all electric cars.

Given that Nissan is the undisputed leader in plug-in vehicles both planned and in produced to date, we figured it was best to go directly to them to see how they felt, as they probably carry as much weight as anyone.  I asked Katherine Zachery, who is the first word from Corporate Communications at Nissan North America, if Nissan would be complying with this new standard,or sticking with the old CHAdeMO standard, or maybe perhaps attempting to satisfying both needs regionally (SAE in NA and Europe, CHAdeMO in Japan), and she had this to say:

"We support CHAdeMO standard and are supporting its rollout and compatibility across all vehicles and chargers. One global standard is important, and CHAdeMO is currently the only certified quick-charge standard existing today."

And why wouldn't they?  Nissan, along with Mitsubishi and Toyota are the leading players behind this established system. Ms. Zachery then took the time to point out the obvious, and why another system doesn't make sense:

"All electric cars equipped for fast charge on the roads today are compatible. As you may know, the Nissan LEAF has as standard equipment a DC Fast Charge port on the SL trim level,which comprises the vast majority of LEAF sales. Quick chargers using theCHAdeMO standard have been installed by companies including AeroVironment, 350Green, NRG and ECOtality in quite a few states – with an estimated 500 DC fast chargers going in the ground this year (in the US). "

Here is something else to consider, the list of 'global' automakers that have signed on to back the new SAE system, other than GM are not exactly a who's-who of electric vehicle supporters, heck three of them are the same company.   How many production plug-in EVs with capable fast charging as an option have Audi, BMW, Chrysler, Daimler, Ford, Porsche and Volkswagen sold combined to the general public so far to date?  10? 12?

For General Motors, other than what ground their HQ sits on, one wonders why they chose to follow this group at all.  Clearly the new platform would have no hope to exist at all without the General's presence to give it legitimacy.

Obviously, we are not enthused with the decision of the SAE to muddy the waters and start an unecessary global turf war, better system or not.  Eventually, one of these two groups will win out, but ultimately the real loser is an even more confused EV consumer.