It is a compelling EV even if there are things that could be improved.

After Dieselgate, many customers said they would never even consider buying a Volkswagen again. The ID.4 may have helped change that, according to Tom Voelk. As a product, it works as a convincing apology note even if there are things that could improve, such as the user interface or control location.

On the good part, Voelk thought that the electric crossover based on the MEB platform offers plenty of room for cargo and passengers. It is not for enthusiasts, although being an EV already makes it feel a lot faster than it actually is due to the torque being available so soon.

Another plus is the visibility and little features that add up to the ownership experience. In the vehicle he tested, the ID.4 offered customizable interior lighting, for example. Curiously, Voelk did not mention the augmented reality head-up display.

It is clear the journalist would expect the ID.4 to be sportier and present a more engaging drive. He also did not like the fact that it does not present a striking design. The ID.4 would look anonymous. Yet, we would argue that Volkswagen’s plan was precisely this: to offer an EV that did not scream it was electric. 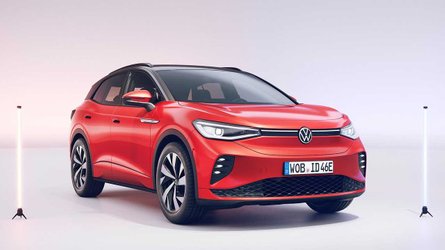 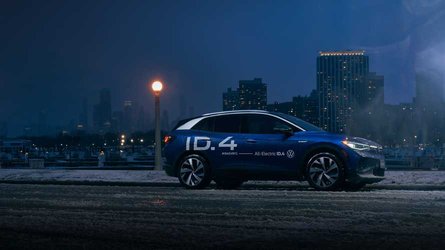 Voelk himself presents the reason in the video: Volkswagen does not see other EVs as competitors. It aims at the Honda CR-V or the Toyota RAV4, the best sellers in its market segment. Anonymous cars are the ones that achieve the highest sales volumes by not standing out in any particular matter. What they do is to fare well in all of them.

If that is what it takes to be successful, Voelk’s evaluation shows Volkswagen achieved its goals with the ID.4. The crossover may convince even those who would not touch a Volkswagen ever again to give it at least a second thought. For the German automaker, that may be more than enough.