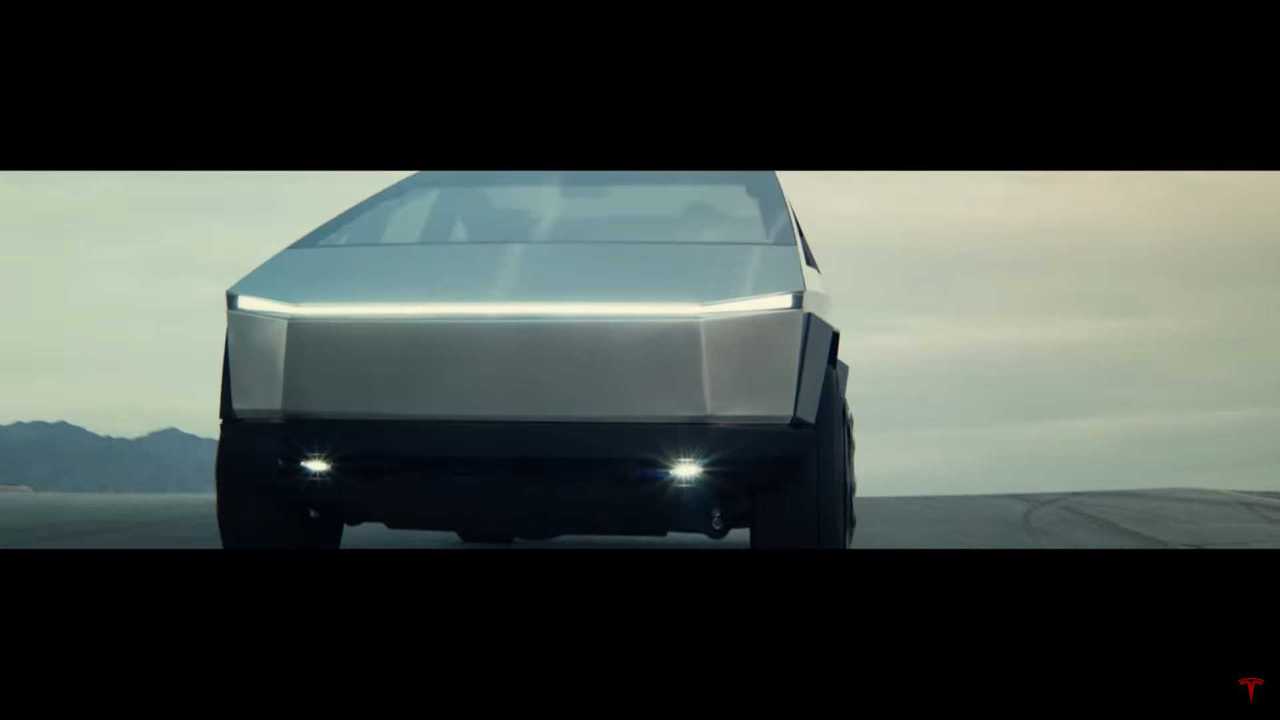 Will Cybertruck 2.0 just be a dull, watered-down version of what we were all craving? Musk says, no way.

Tesla Cybertruck made waves when it was first introduced. The futuristic, apocalyptic, cyberpunk design was plenty controversial. Will the concept car that was first showcased at the launch event last year change when the production version comes to market? Or ... will Cybertruck 2.0 just be a dull, watered-down version of what we were all craving?

Read About How The Tesla Cybertruck May Bring An End To Gas Pickup Trucks:

The Tesla Cybertruck May Make Gas Trucks Obsolete: Here's Why
Above: Changes are coming to the iconic Cybertruck design (Source: 3axis)

No way. Musk has complained about this issue many, many times. Even back in 2014, he tweeted, "Really hate it when companies bring out an awesome show car and then you never actually buy it. So lame."

Don't worry. The Cybertruck will still be jaw-dropping. But it may need to become a bit more practical. Just like the Model 3, it kinda requires a refresh of sorts to improve upon the original.

Inverse recently recapped some expected changes via Cybertruck's forthcoming redesign. Don't forget — during Tesla's 3Q 2020 earnings call, Musk said there's "a lot of small improvements compared to what was unveiled," and the final truck will be "better than what we showed."

"With Tesla, we really aim to make the car that is delivered better than the car that is unveiled," Musk promised. "It always drove me crazy. Car companies would unveil these awesome looking cars. Like great, can't wait til they make that! And then the car they actually make is much worse. It's, like, really disappointing."

Okay. So what can we expect to change on the production Cybertruck? Dating back to February, Musk outlined a couple of likely tweaks. These included a revised body width from 84 inches down to 82 inches and "upper laser blade lights" as standard. The specifications provided at the truck's unveiling claimed it measured 79.8 inches wide, 75 inches tall and 231.7 inches long.

Later, in a May appearance on Jay Leno's Garage, Musk claimed the final design would be around 5% smaller. However, soon after this clip went live, Musk explained that he'd reviewed the car with Tesla's design chief Franz von Holzhausen and even reducing the size 3% would not be possible. He also wrote that the car would be "pretty much this size."

Other changes, mentioned in May, were plans for a "smaller, tight world truck at some point." This alternate version would be intended for markets like Europe with smaller roads. Musk also confirmed he's not against shipping the full-size version to Australia and New Zealand.

A smaller size might also make it easier to fit into a garage — a possible problem that Tesla Raj showcased with some augmented reality back in December.

In any event, Musk said the Cybertruck's redesign could be revealed in just a few weeks. When? On November 1st, he tweeted it could be unveiled soon: “Sure, In a month or so." And... don't worry, it will still be street legal.

Discussing the Cybertruck’s redesign, Musk also answered a fan who was not too happy about all these proposed design changes planned for his dream electric pickup truck. Musk emphasized the importance of attention-to-detail.

So what else could secretly change? Old-school physical side mirrors on the production version of Cybertruck is likely a good bet. Inverse notes, "United States law currently requires cars to come with physical mirrors [but] the National Highway Transportation Safety Administration has explored changing the rule. Whether that change comes before the Cybertruck launches is another question."