Will Lucid Have Its Hands Full Taking On Tesla? 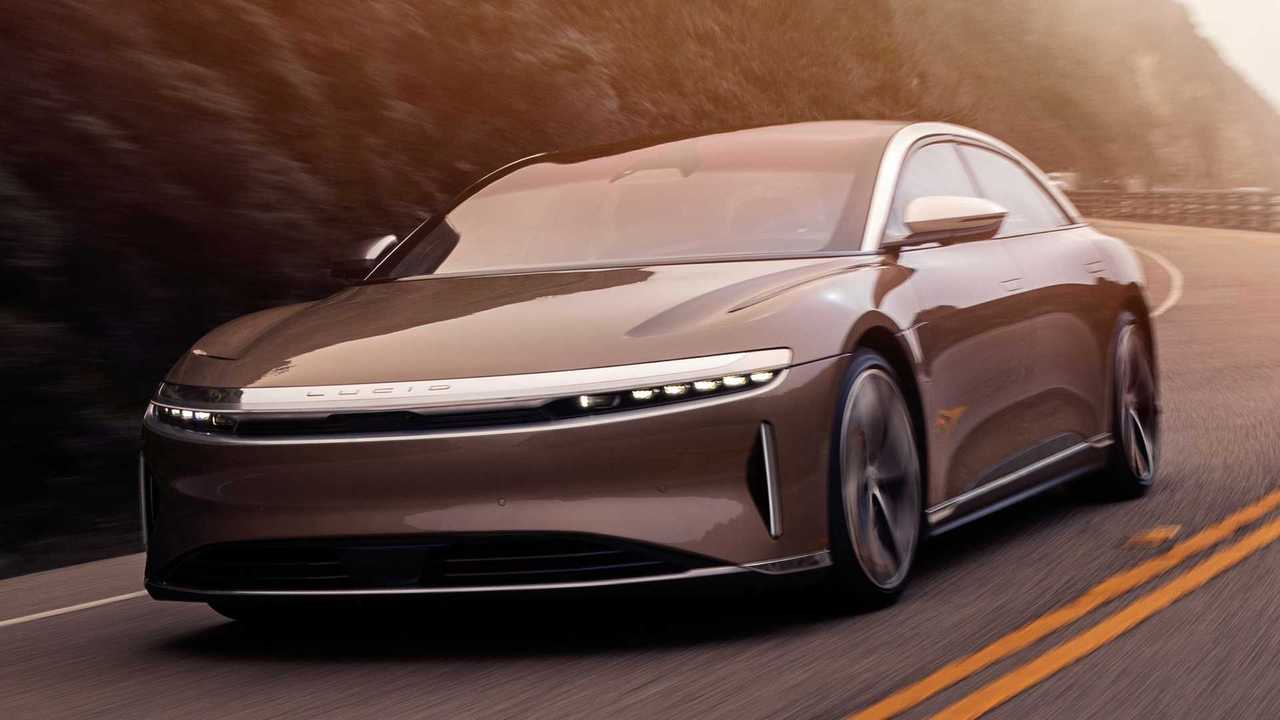 While Lucid says Tesla isn't its main rival, the rivalry has already begun.

Peter Rawlinson, a former VP of engineering at Tesla, is now the CEO at Lucid Motors. One of his first jabs at Tesla was pricing the company's all-electric 'Air' base variant below the base price of the Tesla Model S. How did his old boss, Elon Musk, react to that move? In short order, Musk undercut the Air and priced Model S (ahem) at $69,420.

In a classic New York Post headline, the paper proclaimed, "The new price of Tesla's Model S is based on sex and pot jokes." Ha! Is this really such a joke though? Well... there's a whole lot more to it than that. Zach Shahan at CleanTechnica provides some helpful background on what's really going on here. Let's just say that Lucid's price move likely influenced Tesla's decision to lower price — albeit in an amusing manner.

In any event, Elon Musk kinda relished the opportunity to drop the price tag to this "scandalous" new number. Which, by the way, is an absolute win for those who are interested in buying a new Model S. It's also a win for those who want to see the price of electric vehicles decline over time. That said, it was a pretty cheeky move nonetheless.

Yet, at the time, Inverse wrote that Elon's tweet announcing the price drop, "received a big response from the wider community, which shared the post nearly 50,000 times. One fan, Twitter user Todd Ramirez, wrote that Musk 'has to be the most immature genius ever,' adding that 'I love his humor!' Another, YouTuber MrBeast, wrote that 'now I have to buy it.'"

Nevertheless, for those out there who want the Lucid Air, they'll have to wait until 2022. Meanwhile, a Tesla Model S base variant can be had right now — well...  Model S delivery times can still take up to ~5-9 weeks for delivery to North American customers. Perhaps the move has reinvigorated some newfound interest in Tesla's Model S.

In any event, Rawlinson was quick to tell Yahoo Finance that Tesla is not his main competitor. He says, "I would say our main competitor is a car company; I highlight Mercedes Benz in terms of the attributes of Lucid Air. We're going after S-class Mercedes." He adds, "The traditional automakers are just not rising, stepping up to the plate fast enough."

In fact, looking at the all-electric premium sedan category — the only real players on the horizon appear to be the Porsche Taycan, Lucid Air, and Tesla Model S. The three cars appear to stack up in some areas nicely against one another and not-so-much in others. CNBC seems to believe Lucid has a fighting chance against Tesla if they can effectively ramp production and master manufacturing in a timely manner.

Above: A look at the Lucid Air and its likelihood of catching up with Tesla when it works through early production challenges (YouTube: CNBC)

Regardless, Lucid Air’s range of 406 miles should be applauded by all in the EV community. It's an impressive figure. Keep in mind, however, the automaker is noting the ‘projected’ EPA estimate since the production car cannot be officially tested as of now. While Lucid Air’s 406 miles sounds great, it still needs to go through the dyno and real-world tests to prove itself.

Rawlinson says, “We're not seeing high levels of efficiency from these other automakers." Absolutely. That would point Lucid directly at Tesla though. And Elon Musk doesn't appear all too happy about it.

Prior to Tesla's price cut, referring to an article about Lucid, Musk said (via tweet), "Rawlinson didn’t design Model S. Prototype was done before he joined & he left us in the lurch just as things got tough, which was not cool."

Shots fired. Then again, it's too early to see how all this unfolds. But we'll be watching closely.