How Does Tesla Improve Its Electric Cars' Range Regularly? 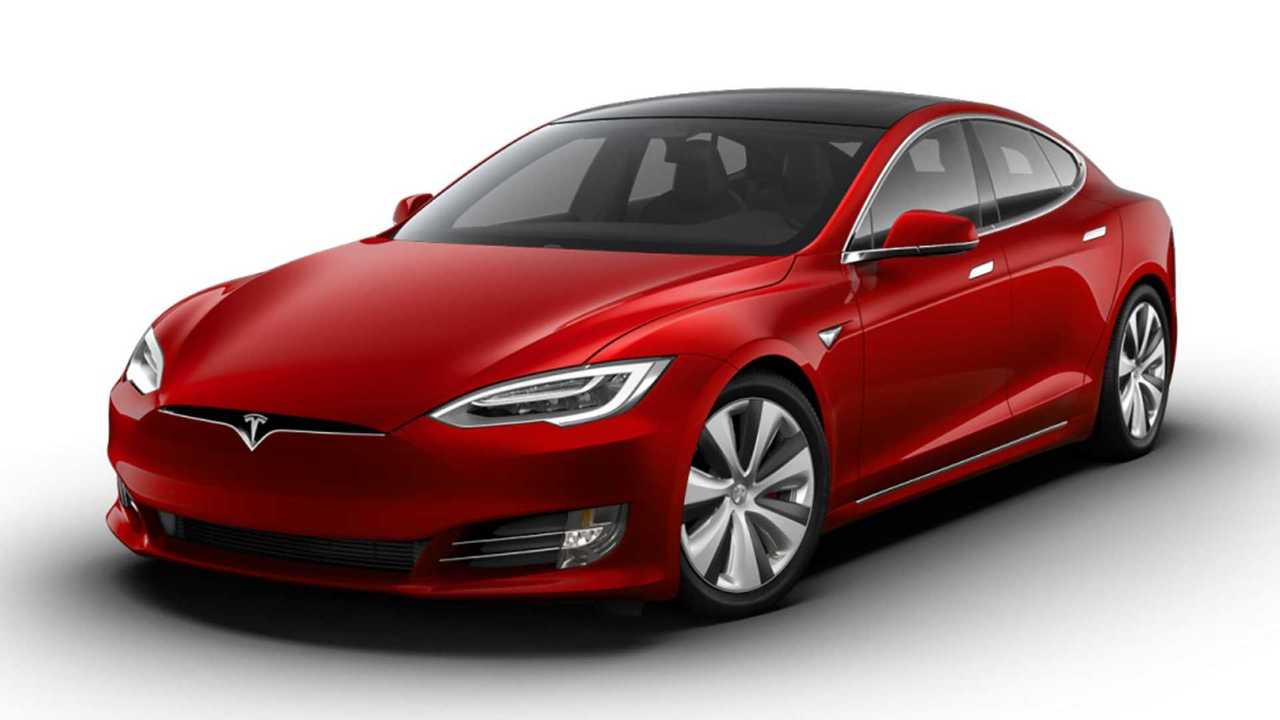 Is range the most important aspect of an EV’s performance?

Posted on EVANNEX on October 20, 2020 by Charles Morris

What’s the secret sauce? How does the California carmaker manage to deliver so many more miles of range? (Tesla’s vehicles lead the field in efficiency too, but that’s another article.) Car and Driver recently paid a visit to Tesla’s Fremont factory to find out.

When Model S was launched in 2012, the largest battery pack available had a capacity of 85 kWh, and delivered an EPA-rated range of 265 miles. In 2016, Tesla introduced a 100 kWh pack, which delivered 315 miles of range. Since then, the size and capacity of the pack have remained basically the same, but the range has steadily inched upward. The latest Model S Long Range Plus has an official range of 402 miles (Car and Driver took one on the road for a real-world test, and achieved almost 430 miles).

How do they do that? Tesla’s vertical integration is a big part of the answer. “Tesla is building its own motor, inverter, battery pack and other items, instead of sourcing from a Tier 1 supplier,” writes Car and Driver’s Roberto Baldwin. “This do-it-yourself approach allows Tesla to continually tweak those parts to maximize their efficiency.”

Tesla doesn’t entirely go it alone, however—it collaborates closely with its battery partners. This allows it to make continuous improvements at the cell level. For example, a big part of the recent increase to 402 miles involved a new cell chemistry that delivered higher energy density. A similar process of improvement has been going on with the cells that go into Models 3 and Y.

The new 4680 battery cell introduced at Tesla’s recent Battery Day should deliver even more energy density, and thus more range. Vehicle teardown guru Sandy Munro has calculated that Tesla should be able to fit a 130 kWh battery pack in the same space as a current 74 kWh Tesla Model Y pack. Combined with improvements in energy density, that could enable doubling the vehicle’s range. On the other hand, Tesla could choose to build a vehicle that offers the same range as today’s Model Y, but with a smaller and cheaper pack. Anyone interested in a $25,000 EV?

Maximizing range is not all about the battery. Tesla is constantly scrutinizing every component, looking for potential efficiency improvements. Increasing efficiency anywhere in the powertrain can increase range. Tesla told Car and Driver that it has improved the efficiency of the motor in Model S from 80% to 90%. Tesla’s inverter (which converts DC electricity from the battery to three-phase AC for the motor) is 96-97% efficient. Even details such as a smart oil pump for the gearbox, and more efficient bearings and seals, can eke out a few more miles of range.

Tesla Model 3: Here's How The Range Changes In Hot And Cold Weather

Tesla engineers have developed sophisticated computer models of the energy flow throughout a vehicle. They use these online simulations to identify inefficiencies that are causing energy losses, then go after them like accountants going after tax deductions. When they find a way to squeeze out a little inefficiency, the innovation is rolled out to the production line, or in some cases, pushed to existing vehicles via over-the-air updates.

As C/D’s Baldwin points out, this constant tweaking and tinkering, squeezing every bit of energy out of every part of a vehicle, is only possible because those parts are built and assembled in-house. Tesla performance requires Tesla components.