Tesla Model 3 Owner Considers Polestar 2: How Does It Stack Up? 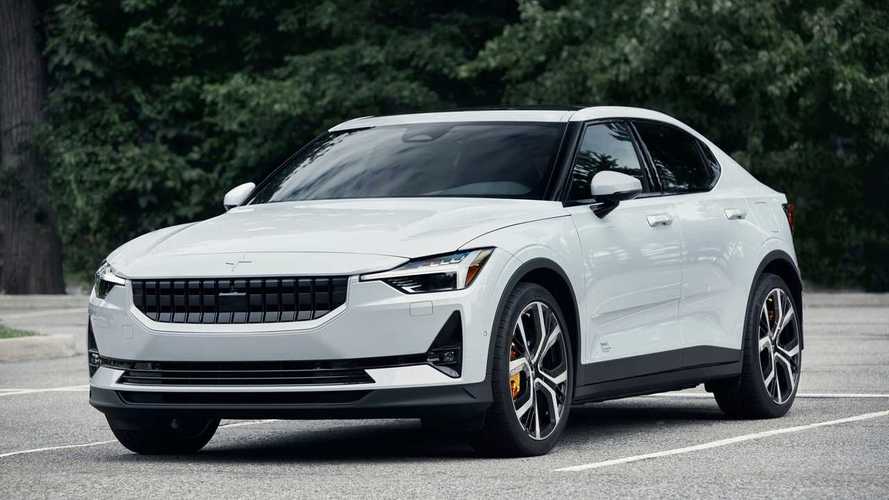 Is the Polestar 2 the first EV that could pry hardcore Tesla owners out of their cars?

Ian Pavelko (aka the Mad Hungarian) was roaming around in his Tesla Model 3 Performance which he calls ‘MAGNETO’ when he got a chance to check out the new Polestar 2 EV — dubbed widely in the media as (yet another) Tesla killer.

How did Pavelko get this opportunity to check out the Polestar 2? Matt St-Pierre, an automotive journalist at Motor Illustrated, called Ian to alert him that he’s getting his hands on a Polestar 2 in order to perform an extensive review. Afterwards, St-Pierre brought the Polestar 2 to Pavelko’s office in Vaudreuil-Dorion QC, just outside of Montreal.

Pavelko is a well-known Tesla community member and one of the earliest Model 3 owners in Canada. He's also co-host of the popular Tesla Owners Online podcast. He takes his 'MAGNETO' Model 3 on all kinds of adventures — testing new wheels, pushing top speeds, traveling across Canada, and snow rallying at night.

The Polestar 2 seen in Pavelko's photos (along with his Model 3) happens to be the company's top-of-the-line performance variant. To my eyes, especially the head-to-head shot of the Polestar 2 and Tesla Model 3, it's evident that Model 3 is far more aerodynamic (and curvy). Meanwhile, the Polestar 2 has a much more boxy look.

Perhaps Polestar 2’s aerodynamics might be one of the reasons it received a far lower range rating of just 233 miles from the EPA. That’s 120 miles less than the Tesla Model 3 Long Range AWD's 353 miles of estimated range now with its latest "refresh" update recently released. Considering the Model 3's substantial range advantage coupled with its far-reaching Supercharger network and the "road trip" edge definitely appears to tilt towards Tesla.

In any event, Pavelko relayed to me his personal experience (albeit limited) with the Polestar 2 — check out his thoughts below.

This car definitely has a heftier/more solid feel to it, and that comes across in both the positive and negative sense of the word. You can definitely appreciate how bank-vault like the doors are when you close them.

They’ve done a good job isolating road noise and providing a comfortable ride despite the 20″ low-profile performance tires, which of course I think Tesla has managed pretty well too.

The interior is, of course, much more traditional than that of the Tesla Model 3 but still has a good size multi-function center screen with rapid response — so it’s a nice blend of old and new worlds.

It definitely looks/feels a little more upmarket inside than the 3. Although now that I’ve grown so accustomed to the elegant simplicity of the 3’s layout I can also say as pretty as it is — the Polestar’s interior (and just about everything else on the road these days) now strikes me as a bit busy.

The Polestar Performance package does offer the very nice ability to adjust the damper settings, a big plus even if it has to be done manually from the underside in front and inside the trunk in the rear of the car.

It seems to have a good, stable grip but it isn’t anywhere [near] as nimble or agile feeling as Model 3. If you like that traditional hewn-from-stone, stable Volvo feel you’ll love it. Personally, I prefer the sports-car-like quickness that the 3 has which belies it weight it in all but the slowest, tightest maneuvers.

Only thing I’m really jealous of? Those performance package brakes. Even with all the recent mods I did to mine to improve pedal feel... the Polestar ones feel much more solid... [capable of] some serious track work.

Personally, there’s just about nothing else on the road that would pry me out of [my Tesla Model 3] MAGNETO. But the Polestar 2 is very impressive... Overall I think it’s a fantastic addition to the EV field that will help broaden [EV] appeal and bring in some new buyers. In that regard alone it’s a win.