Op-Ed: How Serious Are Automakers About EVs? Comparison Chart 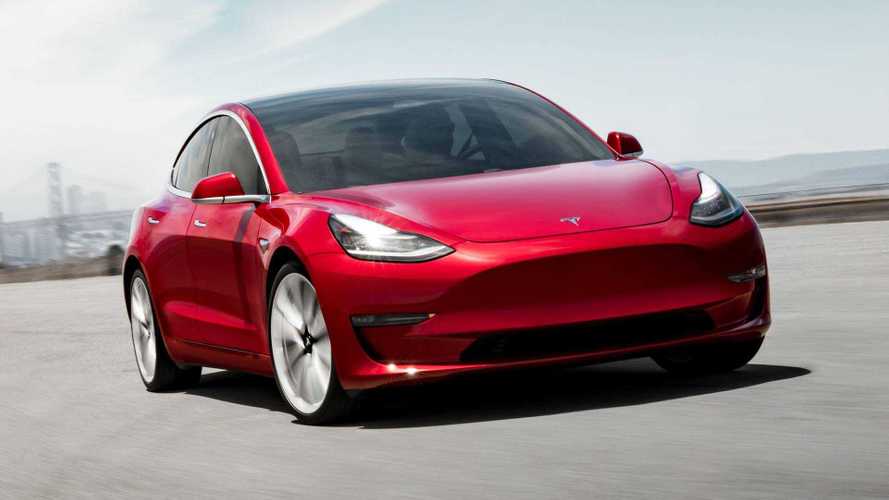 Is there a way to estimate and provide a visual of how committed an automotive brand is when it comes to electrification?

Many automakers are touting electrification. Some are very serious about it. Some are just greenwashing. Some are looking to make hybrids, PHEVs, and of course all-electric cars (BEVs). But we really need some way to judge and compare various offerings with a meaningful scale. The idea is we’d see exactly how serious an automaker is about their electrification plans. So, I present this chart:

So, let’s just take a look at what each axis of the chart represents. First, across the top, we have the type of vehicle. This part of the chart is pretty straight forward.

OK, so now for the part that is not so obvious. The vertical axis of this chart represents a manufacturer’s commitment to building and selling these vehicles.

Of course, this scale can use fractions or decimal places. So, for example, I have put a few vehicles on the chart where I felt like they belonged. And the Toyota Prius Prime, for example, I’m giving it a score of 3.2 / 3.7. So, that indicates that it is a decent PHEV at 3.2 but could certainly be better. If the Chevrolet Volt were still made, it would get 3.9. And for the second number, I ranked it a 3.7, which means the supply is limited but you can generally find one if you search hard enough or beg a dealer to order one for you.

Will Detroit Automakers' EV Push Amount To Anything Soon?

So, I’ve color-coded 3 squares on this chart. In my opinion, every vehicle produced today should fall into one of these squares. But, we know that is not the case. The green square is the best square. This is where all automakers should strive to find themselves. But, as it is, the only automaker that is truly a 5/5 rating is Tesla. I think the Mini Cooper SE barely makes it into the green area. I think the Ford Mustang Mach-E will find its way there. I would like to think the Audi E-tron and Jaguar I-Pace are in the green spot, but I’m not sure.

What about the yellow area? Well, as far as I know, there aren’t any vehicles in that area yet. Basically, every PHEV model on the market seems to be a 4 or less when it comes to a manufacturer’s seriousness of selling it in volume. I would love to see the Toyota Prius Prime, Toyota RAV4 Prime, and Ford Escape PHEV all find their way into the yellow box, but I am not sure it will happen. If it did, we’d be seeing USA sales of 5,000+ per month, and we’ve never seen that for any PHEV.

Obviously, people can argue over which rating their favorite car should get. But at least with this, there is a scale to at least compare them with.