Formula E lays a smackdown on the EV hater's FUD.

The folks at Formula E know a thing or two about electric cars for sure, as they remind us in the video. In fact, Formula E is used by many of the participating teams as an incubator for EV technologies that will later find their ways into production electric vehicles.

We know Formula E is at the forefront of EV technology, but from their latest video posted to their YouTube channel, we see that the organization is ready to take on other challenges, like electric vehicle misinformation. That's a topic we love to cover because it's a growing problem as EV proliferation continues. 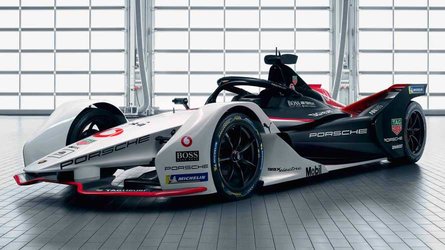 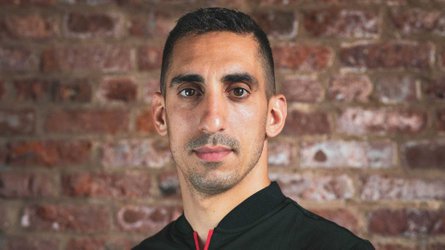 There's a lot of myths and misinformation about EVs circulating. Some of it comes from the simple fact that many people just aren't informed and assume things that aren't true. However, as the video points out, there are also people and industries that are doing what they can so slow down or even kill the electric revolution.

Rest assured, the misinformation campaign being waged against EVs ultimately won't be successful. That's because electric vehicles are simply better in just about every way. We're only about a decade into making retail production electric vehicles and already they are better in many ways than their ICE siblings that have had 100 years of incremental improvement.

As battery costs continue to decline, and public charging infrastructure improves over the next decade, electric vehicles will soon have very few disadvantages.

So check out the video and see what Formula E has to say about myths like; EV's are dirtier than ICE cars, they are too slow and no fun to drive, EVs are too expensive, they don't have enough range, and the batteries don't last long enough.