When Do Savings Set In? Nissan LEAF Versus V12 BMW 7 Series

Electric cars are still expensive compared to ICEs and you can drive an older luxury car many miles for the price of a new EV.

Now if you only take costs into account, and you don’t consider emissions, buying a new electric vehicle may not be a great deal for you. Even one of the relatively more affordable EVs out there, such as the Nissan LEAF, will still set you back a pretty penny.

So purely as a value proposition, even with free charging thrown into the equation, you’re better off in an older car. This video by JayEmm emphasizes this point and even brings some basic math to back up the claims. 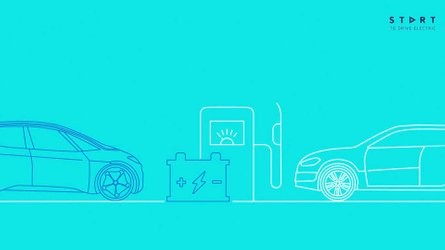 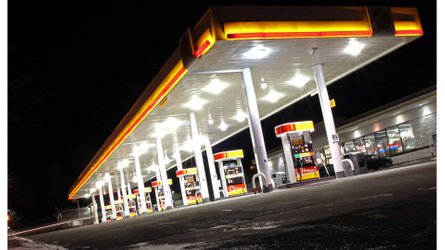 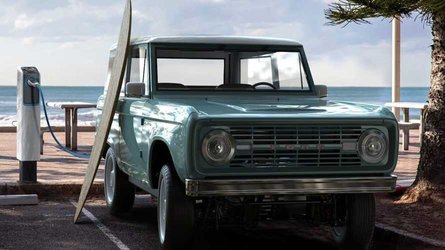 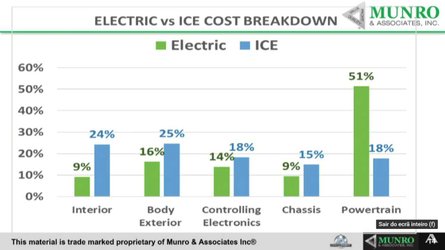 How Much Does The Powertrain Represent Out Of Total Cost For An EV?

According to Jay, you can drive tens of thousands of miles even at the wheel of a gas-guzzling old limo, like a V12-powered BMW 760i, before you end up paying the equivalent of what a new Nissan Leaf costs. If you compare it to a far more frugal diesel car (still popular in Europe), then he says you can travel well over 100,000 miles before fuel costs equate to the price of a new Leaf.

Basically, even though EVs have been around for a few years and are getting better, surpassing our expectations from just a few years ago, in terms of cost, this video says you’re better off buying a second hand car, even one with a ridiculously large 6-liter V12 engine under the hood.