Tesla May Be Less Vulnerable To Coronavirus Crisis Than Rivals 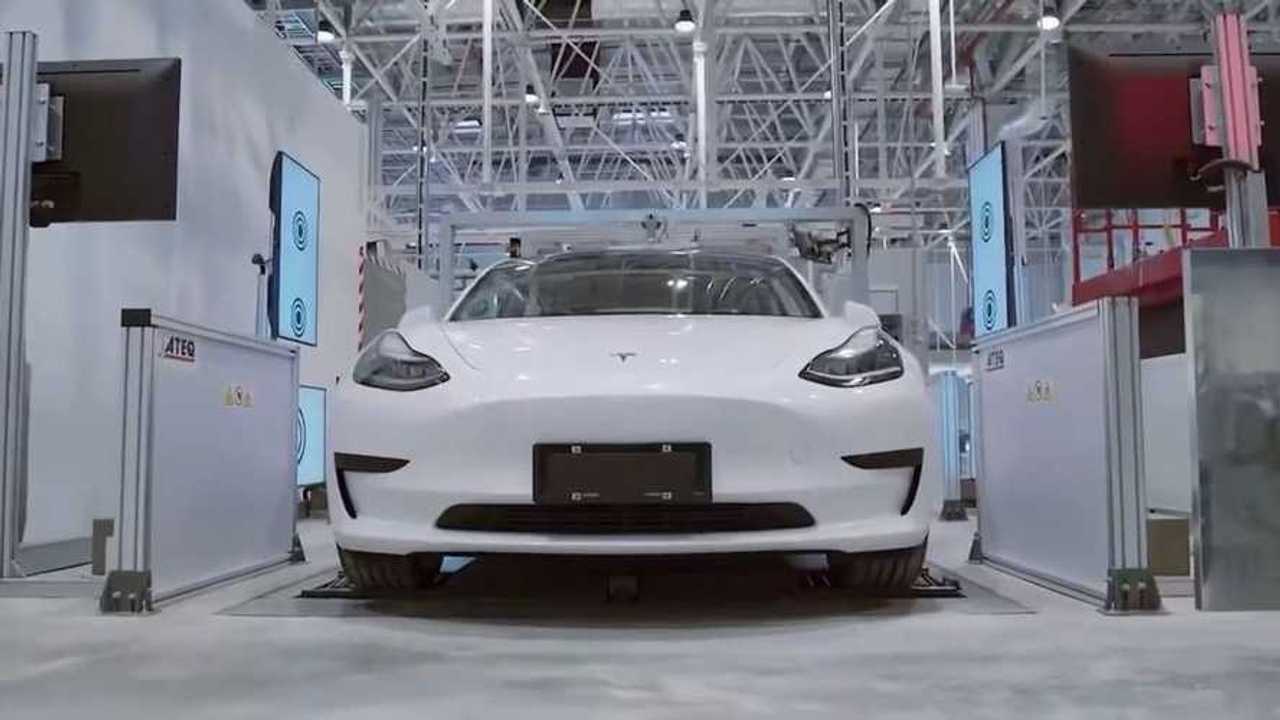 The auto industry is seeing the impact of the coronavirus in a big way, but Tesla has odds in its favor.

The ongoing coronavirus crisis finally hit the stock market hard on Monday, as the Dow dropped by 3.5%, its steepest one-day loss in two years. Tesla took a big hit, losing almost 7% at the open on Monday. Predictably, the press piled on. One big reason for TSLA’s recent rambunctious rise has been the company’s impressive progress in China, so with the Middle Kingdom in a state of near-paralysis, it might seem that Elon Musk’s Chinese rocket is headed for a rapid unplanned disassembly. Several mainstream press outlets posted “party over for Tesla” stories (none employed any turns of phrase as clever as the preceding).

Above: Tesla Model 3 seen at the Shanghai Gigafactory (Twitter: Ray4Tesla)

However, when we consult an experienced China hand, we find that the reality is more nuanced. Michael Dunne is a keen observer of the Chinese auto market, and as he points out in the latest edition of his ZoZo Go newsletter, all of the world’s automakers, and the vast networks of suppliers that serve them, are facing dire risks. China is already the world’s largest auto market, and massive expectations for the future are baked into auto industry stock prices.

As of mid-afternoon on Monday, almost every global carmaker was showing losses greater than those posted by the broader market. At that point, the S&P 500 was down 3%, VW had lost 5.95%, GM was 5.1% into the red, and Fiat Chrysler and Daimler had each given up 6.5%. Tesla saw a comparatively hefty 7.4% loss (unsurprising, given its more volatile status as a tech stock, and its recent runup), but it was not the biggest loser of the day. That distinction belonged to Hyundai, which shed a whopping 7.7% (as of this writing, the Korean automaker has recovered some of that loss, while most of the other automakers continue to slide).

With all due respect to the humans who have been personally affected by this dire disease, we note that the damage to global financial markets is probably just beginning, and automobiles will be one of the hardest-hit sectors. But which specific companies are most at risk?

Mr. Dunne identifies some of the brands with the most to lose. China is Nissan’s largest and most profitable market - the Japanese automaker’s stock has already plummeted by nearly 30% over the last month. The VW Group realizes 40% of its global sales in China. Hyundai relies on a huge supply chain in China, and was recently forced to idle plants in Korea.

The virus is attacking the auto industry not only from the supply side, but from the demand side as well, as showrooms are closed, and potential buyers don’t dare to go out in public.

There’s plenty of pain ahead, but despite what the Tesla-bashing masses say, the Californian company may weather the storm as well as anyone. “Tesla is in the early ramp-up stages of production in Shanghai, so operations are less at risk than others,” writes Mr. Dunne. “Tesla may also be in better shape because customers order online.”