The Sedan Is Dying In The U.S., So It's High Time For Electric SUVs 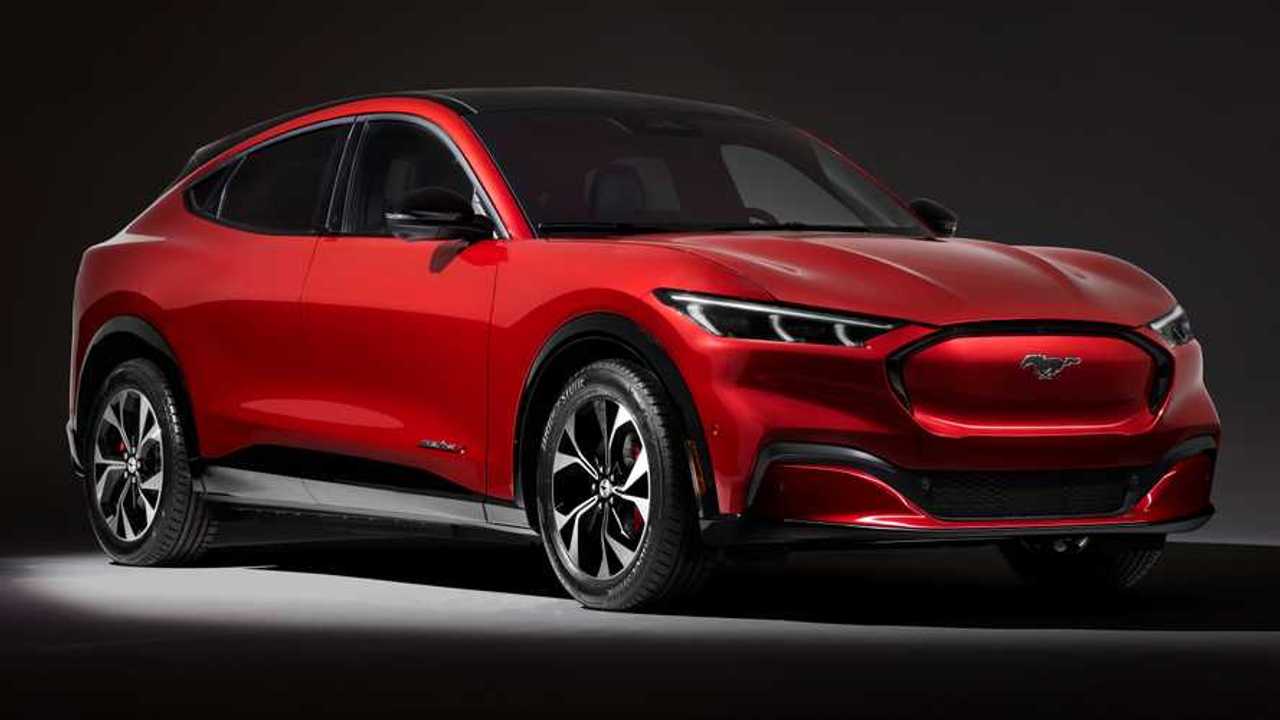 SUVs are all the rage on our shores, so automakers need to focus on electric SUVs to broaden adoption.

The sedan is dead - long live the SUV. That’s the conventional wisdom in the auto industry these days. According to a market survey from Cox Automotive, of the top ten non-luxury vehicles sold in the US in the first half of 2019, the top 3 were trucks, and 3 more were SUVs. Four sedans made it into the top ten, but all were from Japanese brands. The US Big Three have basically stopped making sedans.

Above: A look at Tesla's new Model Y (Image: Tesla)

But here’s another tidbit from the Cox piece - the top-selling luxury vehicle was a sedan - the Tesla Model 3, which sold almost 70,000 units in the first half, beating the rest of the field by a huge margin. The only other sedan on the top ten list was the Mercedes C-class - the rest were all SUVs.

The Mercedes may not hold onto its top 10 spot much longer - according to Edmunds, sales of the C-Class fell by nearly 20 percent between 2014 and 2018. Other luxury sedans have fared much worse - sales of BMW’s 3 Series dropped by 60 percent over the same period.

Many buyers in this segment have been defecting to Tesla - this is an undeniable trend that’s been going on for a few years now - could it be a portent of bigger things to come? Faiz Siddiqui, writing in the Washington Post, notes that the luxury market “often sets the direction for the entire automotive industry,” and speculates that Tesla’s conquest may be a sign that the long-awaited tipping point for electric vehicles may be at hand.

Above: A sedan, Tesla's all-electric Model 3, topped the luxury vehicle segment in the first half of 2019 (Source: Cox Automotive)

The legacy automakers are certainly taking the possibility seriously - most of the major brands have announced plans to bring numerous new electrified models to market over the next few years. And they’re finally going to be building EVs in the form factors buyers crave. The Audi e-tron and Jaguar I-PACE were just the beginning of the new wave. Ford’s Mustang Mach-E is one of the most exciting new models of the year. Some 25 new plug-in models are expected to debut in the US in 2020, and 16 of these will be SUVs or crossovers.

Are car buyers starting to feel the electricity? Audi spokesman Mark Dahncke told the Post that “the e-tron is sourcing virtually all of its sales from various luxury SUV makes.” At the same time, however, sales of electric hatchbacks such as the Nissan LEAF, Chevrolet Bolt and BMW i3 have cratered over the past year (Tesla’s Model 3 has surely stolen some of these customers too). It seems consumers aren’t gravitating towards electric vehicles in general - they’re just gravitating towards Tesla.

Automakers are hoping electric SUVs will pull young and hip buyers into their orbits. However, Tesla is also playing the crossover card. Model Y is now slated to go on sale in summer 2020, and Elon Musk thinks it may prove to be the company’s best-selling vehicle ever.

Amid the talk of trends, it’s worth noting that Tesla is the only automaker that’s really playing to win - the others are just hoping electrification doesn’t cut into their profits or market share. The Washington Post cites a study from CFRA Research which predicts that the new wave of plug-in vehicles won’t substantially add to sales or profitability for any of the brands other than Tesla. Be that as it may, CFRA’s Garrett Nelson says, “I think probably a majority of them will be SUV or crossover, because that’s what’s selling with consumers.”