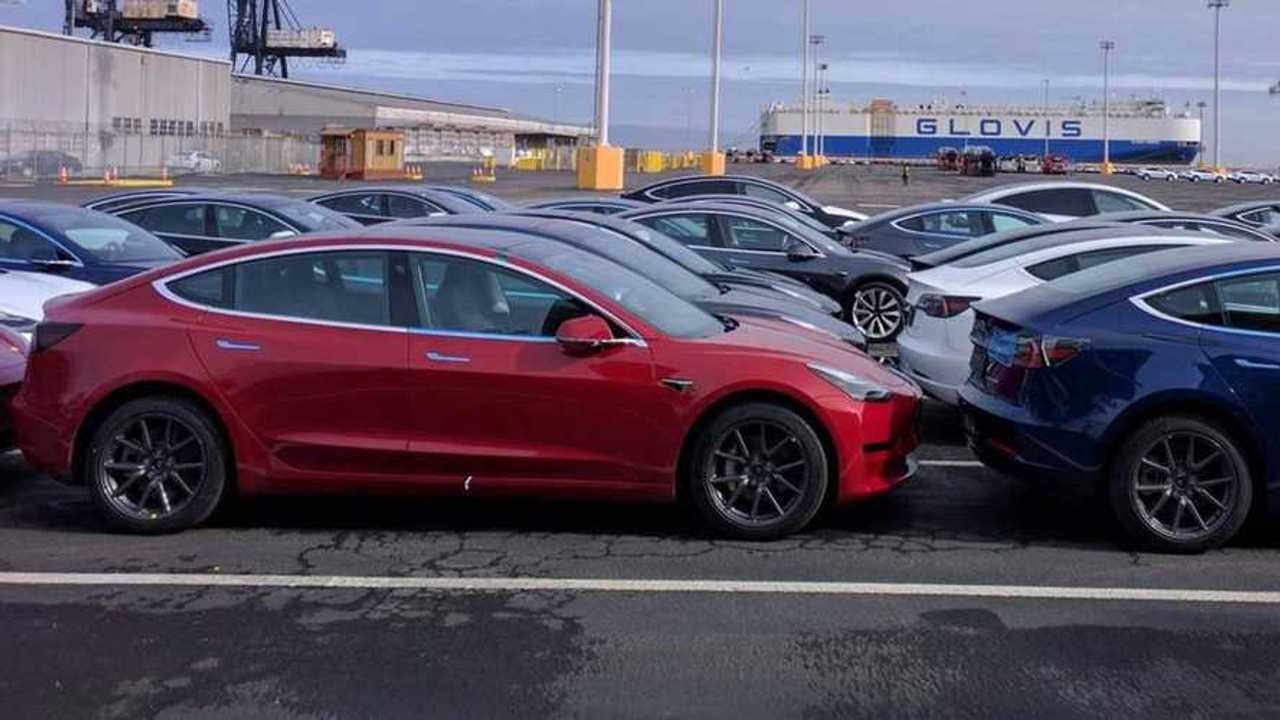 Could what's happening in Norway happen in the U.S., too, or elsewhere?

A recent article here on InsideEVs inspired me to restate some thoughts I have about the future of EV adoption.

Mark Kane's article focuses on Norway, where overall plug-in EV adoption exceeds 10%. He explains that year over year BEV sales in Norway are down 27.3%.  While on the other hand, PHEV sales are up 18.8% for the same period. (1) Some may think this unusual or possibly even a discouraging foreshadowing of BEV adoption or EV adoption overall. Others may say that it is all good because PHEVs are the "gateway drug" to full BEVs.

Is Tesla Proving Legacy Auto Will Continue To Struggle With EVs?

As I said in a previous article, I believe that EV adoption follows an unintuitive path. While the "gateway drug" idea sounds nice, I don't see that as what's generally going to happen. The gateway reasoning states that once someone buys a PHEV and experiences driving electric they then fall in love with idea. Their next vehicle purchase will be a full BEV. However, I do not think that is necessarily a given.

While I'm sure the above scenario does play out for some people, others may not be as willing to give up the advantages that an IC car has (range). One example comes from Dan Markham of the YouTube channel "What's Inside? Family" He traded in his Tesla Model X (BEV) for a Honda Accord Hybrid.

I believe that the truth about BEV sales is that they act as a catalyst to increase electric vehicle sales overall.

As I see it, the sale of EVs begins first with EV enthusiasts who demand (battery-only) battery-electric vehicles (BEVs). Later, as the market matures and acceptance of electric vehicles broadens, average car buyers become ready to go electric. As people see more and more electric vehicles on the road, attitudes toward owning an EV soften. Even those folks in the middle, who are less favorable toward EVs, begin to accept them.

While it may be that the auto buyers in the middle may begin to accept the new EV world, they still want the advantages of their old IC vehicles. Thus, these buyers mostly prefer PHEVs. I believe this is exactly what we are seeing play out now in Norway. I expect the trend in Norway — sales of more PHEVs over BEVs — to continue and even increase as more people in the middle decide to go electric. The desire for affordable range will continue to push people to buy PHEVs.

Market share of new EV car sales in Norway has reached an all-time high of 59%. Now, imagine if PHEVs with 80 miles of battery range were available. Imagine if affordable (under $30,000 USD) RExEVs, with 400-plus miles of total range, were available. What might the EV market share be?

Right now neither of these two options exist. In spite of the lack of these optimal options, we see a fulfillment of my analysis. We see people buying the next closest match, PHEVs with extremely limited range. I believe if manufacturers were willing and able to offer RExEVs, the EV sales market share would quickly rise to 100% within just a few years.

The Tesla Model 3 Deemed Car Of The Year In Norway

Norway went from 5% overall EV adoption to 10% EV adoption in just two years (2016 - 2018). I will be watching with great interest to see how many years it takes Norway to reach 20% adoption. I believe the EV auto market in Norway has matured to the point where affordable RExEVs could be sold in large numbers. I believe the Norway EV market has reached a maturity point where RExEVs sales would be very strong. I suspect RExEV sales could outnumber the sales of all other auto types. (note: That is if the total available range is 400-plus miles)

It would be very interesting to see what the response would be if affordable long-range RExEVs were offered now in Norway. From a marketing study perspective, I suspect that possibly the response seen in Norway would be representative of the response in other markets as they similarly mature.

Today's PHEVs are fine, but their battery range needs to expand to at least 80 miles. It seems to me though that having two different components mixed together to supply power to the wheels is a rather complicated engineering solution. A simpler solution is to have a single drive source, somewhat like that of the Chevrolet Volt, but in better terms, a true RExEV. This also gives manufacturers the ability to flex the battery/REx ratio.

This is my analysis of the situation. My thoughts are based on survey data and observations. I'm plugging that information into a thought experiment. Time will tell if I'm correct. We should all watch the developments in Norway pertaining to EV adoption. I think the adoption pattern there will apply to other countries and regions. Norway can show automakers what type of electric vehicles they should be selling in other markets as EV adoption moves forward.