These prices make it tough to say you can't afford to go electric.

The truth here is, in most cases, you can't afford NOT to go electric. This is not only because you'll be hard-pressed to find similarly attractive deals on used gas-powered cars, but also because of all the other money you'll save by making the switch. 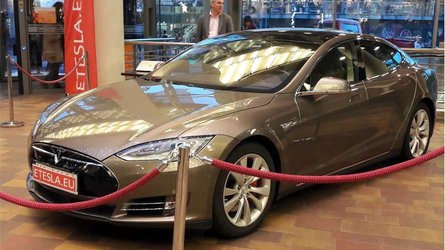 Which Used Tesla Exterior Colors Are Most Likely To Be Discounted? 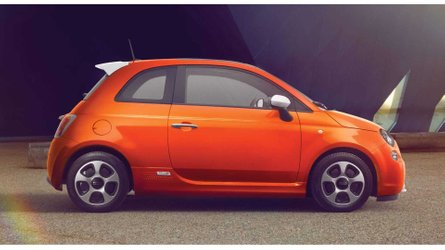 The Fast Lane Car looked into average prices on used electric vehicles. They show us each car that's currently available on the market, along with plenty of details, including test drives, range, mileage, interior and exterior photos, and pricing.

Clearly, they were shocked that many used EVs can be had for so little money. Moreover, you can get these cars all over the country, despite the fact that some of them were only available in limited quantities in states like California when they were new.

Basically, many of the used EVs that we see on the market today were leased a few years ago. They tend to depreciate significantly, as well as rapidly. It's important to note, however, that their high and quick depreciation is not likely due to quality issues, but rather because of rebates that were applied when they were new, added to the fact that they're just not widely popular.

We'd love to hear about your used EV purchases in the comment section below.

These Are The Top 10 BEST Used Electric Car Bargains - So Cheap You Might Go EV!

( http://www.TFLcar.com ) New electric cars can be expensive — even with tax incentives — but what if you buy used? Nathan and Roman count down the top 10 cars that are shockingly affordable.