The Cheapest Lease Deal In The U.S. Applies To An EV: Say What? 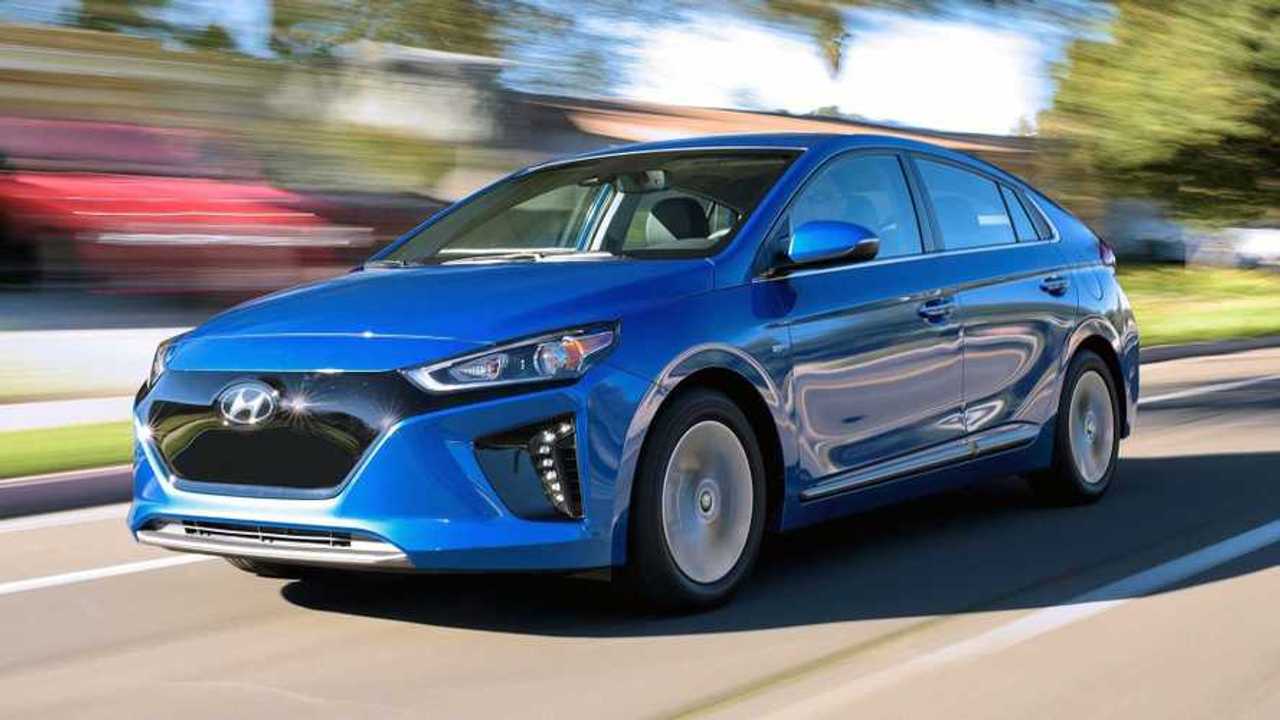 But, electric cars are supposed to be too expensive ...

The $30,315 Hyundai IONIQ Electric is officially the cheapest lease available this month in the United States, according to CarsDirect. It might be easy to make such a claim with little research, simply based on ads we see on the internet. However, oftentimes, there are plenty of details and fine print that makes such ads unrealistic.

This doesn't seem to be the case here, and CarsDirect does break it all down nicely for us. First of all, the publication looked over a total of 380 leasing incentives for the month of October. The IONIQ Electric lease of just $109 per month is the clear frontrunner. Moreover, it can be had with as little as $0 down in California.

Everything We Know: New Hyundai IONIQ Electric, Including Price

CarsDirect explains that dealers received a bulletin chopping the ultra-efficient 2019 IONIQ Electric's monthly lease payment from $219 to $109. The official offer for California (and several other states) shows $109 per month with $2,500 due at signing. However, if you can get the $2,500 Clean Vehicle Rebate, then you can call it a zero-down lease. It's important to note that you'll still have to pay the $2,500 at signing and then wait several months for your rebate.

Looking at Hyundai's deals website, the IONIQ Electric is leasing for just $79 per month in New York, with $999 down. This is essentially the same deal since residents of New York can't take advantage of the aforementioned rebate.

The lease promotion comes as part of a manufacturer-sponsored lease cash upgrade to $12,000, which was previously only $8,000. While the above pricing applies to the base IONIQ Electric, you can use the lease cash toward the range-topping Limited trim level.

As CarsDirect points out, this Hyundai is only available in limited quantities in a handful of states. In addition, there will be taxes and fees on top of the advertised price and only people with an excellent credit score will be eligible. Finally, the lease only allows for 10,000 miles per year.