Take Our Pop Quiz: How Knowledgeable Are You About EVs? 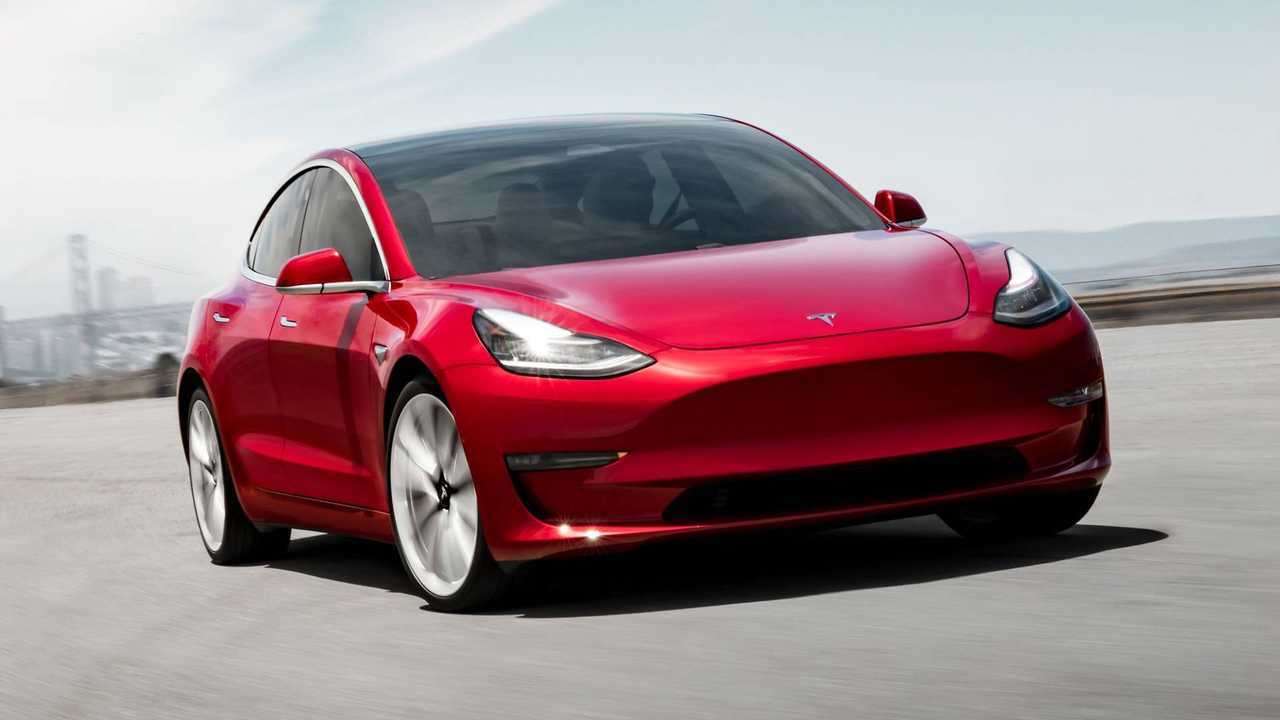 You may ace our quiz, but most of the general public is clueless about EVs.

There's a big hurdle the auto industry needs to overcome in order to expedite mass electric car adoption. Since a majority EV enthusiasts (you included) spend some percentage of your time reading about electric cars, it might be easy to forget that the general public has far less knowledge about this subject.

After Tesla, Which Electric Cars Generate The Most Buzz In The U.S.?

Above: A look at some electric cars available today (Flickr: Jakob Härter)

Even with automakers ratcheting up efforts toward vehicle electrification, there still seems to be a dearth of EV knowledge in the general public. According to a study by Encore Digital Media, EV misconceptions are still rife with over half of respondents (53%) not knowing you can charge an EV using a regular outlet.

Other studies haven't been particularly encouraging either. In the MINI Survey, two-thirds (66%) of consumers surveyed believe that EVs are only for early adopters. In the JD Power Mobility Confidence Index Study, over two-thirds (68%) say they have absolutely no experience with battery electric vehicles — meaning they still haven't been in one.

So why should you care? After all, Tesla is already doing so much to make electric cars mainstream. Even legacy automakers are starting to invest in EV education. Nevertheless, you are just as invaluable in helping educate others as any major organization. Okay, you probably won't reach an audience of millions. But talking with friends, family, and colleagues can still go a long way.

Don't worry — you don't have to teach your friends the differences between SAE J1772, CCS, CHAdeMO, and a Tesla Supercharger. But at least make sure to tell them it's possible to plug an electric car into a regular outlet.

So how knowledgable are you about electric cars? This quiz below comes courtesy of EV Compare — a slick and intuitive site for comparing electric cars. It's also a great place to learn more about EVs. Why not put your own EV IQ to the test...

An earlier version of this article appeared on EVBite. EVBite is an electric vehicle specific news site dedicated to keeping consumers up-to-date on any developments in the ever-expanding EV landscape. Quiz courtesy of EV Compare.