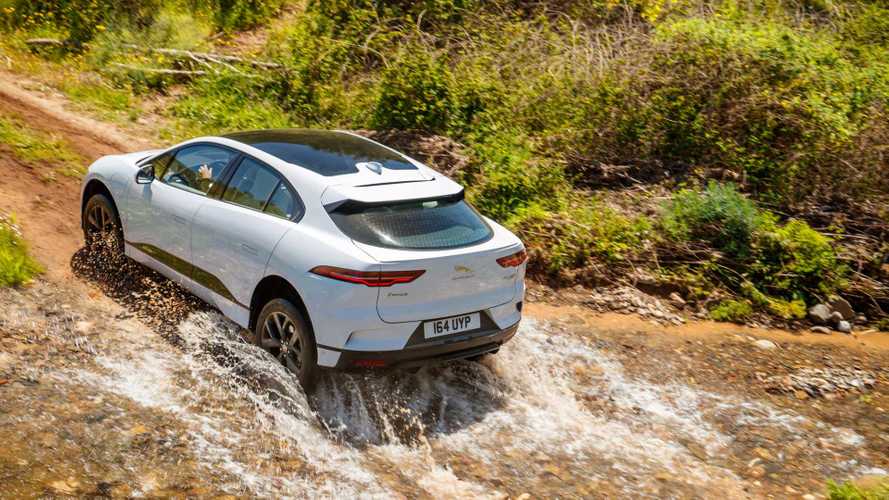 Take advantage of these fantastic deals.

As electric cars gain popularity, we'll begin to see more traditional deals on these vehicles. On the other hand, if automakers are struggling to sell them, that situation may encourage healthy incentives as well.

This August, CarsDirect has posted its "Best Green Car Deals" article. It showcases deals on the Chevrolet Bolt EV, Honda Clarity Electric, Kia Niro Plug-In Hybrid, and Toyota Prius Prime, among others. Sadly, not all of these cars are available in all locations. In addition, deals can vary widely based on a number of factors. Nonetheless, we've highlighted the promotions below and added a few of our own discoveries.

There are many more terrific deals out there. You just have to take the time and do your homework. Also, keep in mind that used EVs are available with outstanding deals as well. Follow the source link below for more details.