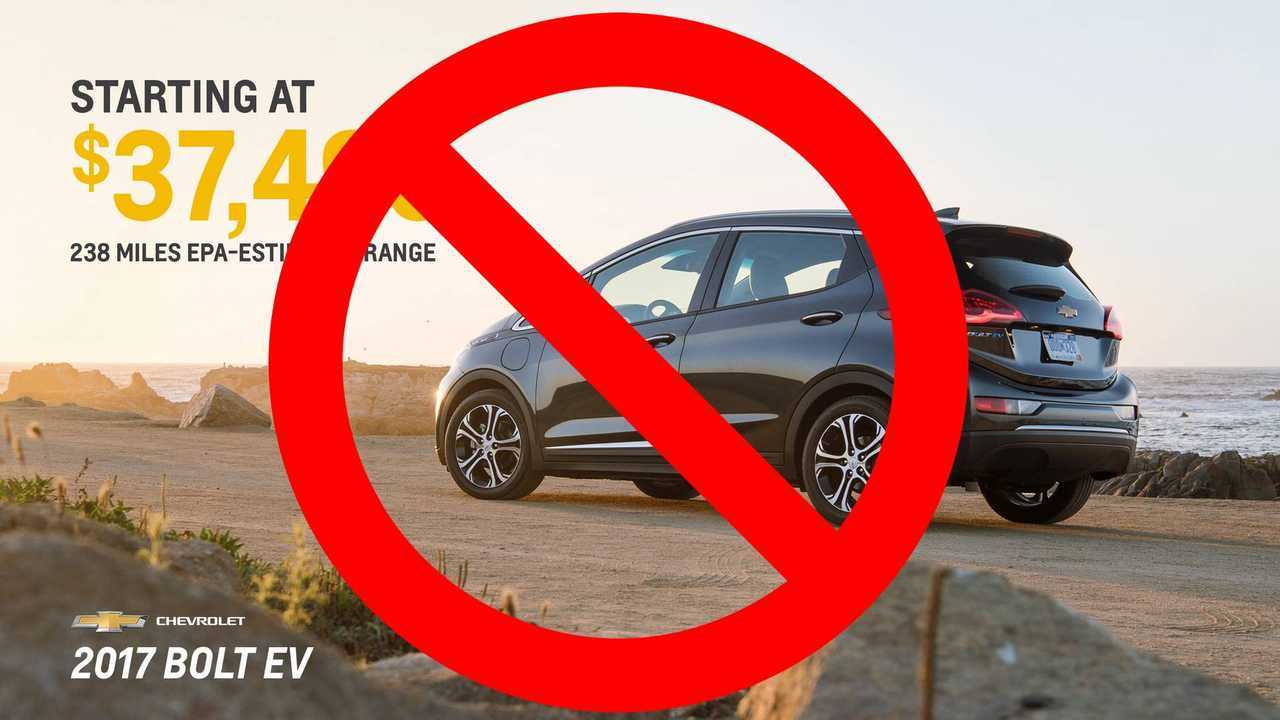 Getting rid of pollution includes the car. Any solution without it will be temporary.

It is always nice to read different opinions on important matters, but not anything. Good articles are filled with information. They give you another perspective on stuff, but only when it makes sense. A recent article published by the British newspaper “The Independent” does not fit any of these descriptions. It is just a demonizing pamphlet against cars. All of them, including EVs.

Written by Isabella Kaminski, it basically suggests we treat cars like cigarettes. And we ban all advertising for these “monstrosities” in order to reduce “related death”. The main cause for these deaths would not be traffic accidents, but rather the many gases cars release either by burning fuel or by charging from power plants that burn it.

Ireland May Ban All New Gasoline Vehicle Sales After 2030

That would just be a stepping stone for the “freelance environmental journalist covering green issues on two feet, two wheels or in a boat” – probably one she rows herself. Her final goal is another one. She thinks “we should be weaning ourselves off cars altogether.”

Although she recognizes “personal cars are undoubtedly a useful tool”, she thinks “our relationship with these objects has become so fetishized that it blinds us to their huge negative impacts on individuals and society.” In other words, its benefits would not overcome the collective damages cars cause.

She throws a lot of facts to give her text the appearance of a well-grounded opinion. She claims new cars “barely dropped” emissions since the 1990s, despite being cleaner. She also says cars have a significant impact on UK CO2 emissions: a whole 15 percent, which would make them “largest emitter after the energy industry made big efforts to clean up its act”.

In 2018, according to the UK government, transport was responsible for 121.4 million tons of CO2 in the atmosphere. Of a total of 364,1 million tons of the gas. That accounts for 33.3 percent of all emissions. Cars and taxis probably also have a larger share in this 6 percent increase.

Does that make her even more right? On the contrary.

Fighting cars as a whole probably prevents new vehicles from being sold. And new cars are cleaner than older ones. The newer a country's fleet is, the fewer gases it emits. If they had a 3 percent drop from the 1990s up to now, that is probably because many old cars are still working when they shouldn't.

While people are screaming against cars and making protests at auto shows, energy production managed to use filters and other technologies to reduce its emissions with no interference. In 1990, they were responsible for 242.1 million tons of CO2 of a total of 596.3 million tons of the gas. That was 40.6 percent of all UK emissions.

Transport was then responsible for 125.4 million tons of CO2, or 21 percent of all CO2 emissions in the country – a 3 percent reduction from 1990 up to 2018. With newer cars, emissions would have fallen 27.7 percent, if we take the average CO2 emissions for newly registered cars the UK government informs.

The highest average emission for them was in 2003, with 172.6 g/km of CO2. In 2014, that average fell to 124.8 g/km. Without even taking ultra-low emission vehicles into consideration since they are placed separately on the charts.

If cleaner cars prevailed in 2018, emissions could be 27.7 percent smaller, at 87.7 million tons. Less than energy production emits, at 98.3 million tons of CO2. Why haven't they? Because there are people fighting them as evil machines that should be banned. Like the author of the article.

Most environmentalists believe cars are evil no matter what and we should move around, get groceries, take the kids to school, etc. by bicycle, walking or with public transportation. If you live far from buses or trains, use bicycles that will be easily stolen anywhere you leave them. Or go on foot and destroy a pair of sneakers every semester. If not in less time.

People would not die of lung problems but probably of tiredness. Even if in slimmer bodies, since heavy car use is also associated with high obesity rates,” according to the author, even if she does not name her sources. A subliminal message to America? Productivity would fall with longer times to do trivial stuff, such as getting to work and back.

Her magic pill to break the “spell” cars have cast on people is to ban advertising on cars. For good. ASA, UK’s Advertising Standards Authority, is already doing a very good job with that in forbidding ads based on very poor arguments, but that would not be enough.

Just kill them, the author said, and you’ll get rid of cars for good. You’ll break its “cretinous marketing.” You’ll show people “driving to the school gates is as unacceptable as handing a baby a lit cigarette”. Yes, she really wrote that.

She must have never heard of Tesla, which is laughing at her proposition by selling thousands of cars around the world with no money spent on advertising. At all. She must not have kids, who cry in the morning to avoid going to school as much as possible. Imagine dragging them to school on foot. Or by bicycle.

She must have never heard of people that use cars to work. Who think it is more than a useful tool but rather a breadwinning instrument.

Truth is that cars are not something to be simply discarded. They are part of modern living and can only be replaced by better solutions, not by a setback in transportation means.

EVs came to make personal transportation clean. To allow millions of people to live in the same city without ruining the air quality, as the Chinese government is already pretty aware. Ultimately, the problem is not solely on cars, but on too many people trying to live in the same place. How do environmentalists plan to deal with that? Perhaps with a Down to the Countryside Movement?

With no cars around, we do not doubt people would get back to horses. Such as the 1.35 million horses London had in 1850 with 1 million inhabitants, as the Brazilian journalist José Luiz Vieira once wrote.

They each produced around 30 kg (66 lb) of manure every single day. That’s 89 thousand tons of horse excrement on a daily basis. Wouldn’t it be pleasant to walk around with all that… fertilizer? Said no one ever.

People would be stepping on it fresh and warm in every street, but it would be worse still. Dried manure flew around the air in those days and invaded nostrils indistinctively. Life expectancy was around 39 years and most people died of pulmonary diseases.

If environmentalists were really concerned about air quality, they would have to propose replacing ICE vehicles with cleaner, more recent ones. They would be advocates for a countries’ fleet renovation. What would imply buying more cars and putting old and polluting ones to rest.

Better still, they could propose replacing them with electric cars. They could even propose new ways to relate to cars and use them – as Riversimple did – but never to get rid of them. Because it is just not feasible.

Mankind will not give up on a machine that has offered it the right to see what was behind the hills. And even further. It is just the invention that gave people true personal mobility. That helped increase life expectancy by getting streets free from horse manure.

People really concerned about the environment have to have that in mind in order to be taken seriously. No one wants kids dying from asthma or other pulmonary conditions, but no one also wants to have no way to take them to the hospital quickly in case that is necessary.

Source: The Independent via Which Car