Access Rather Than Demand Is A Big Issue For Most EVs 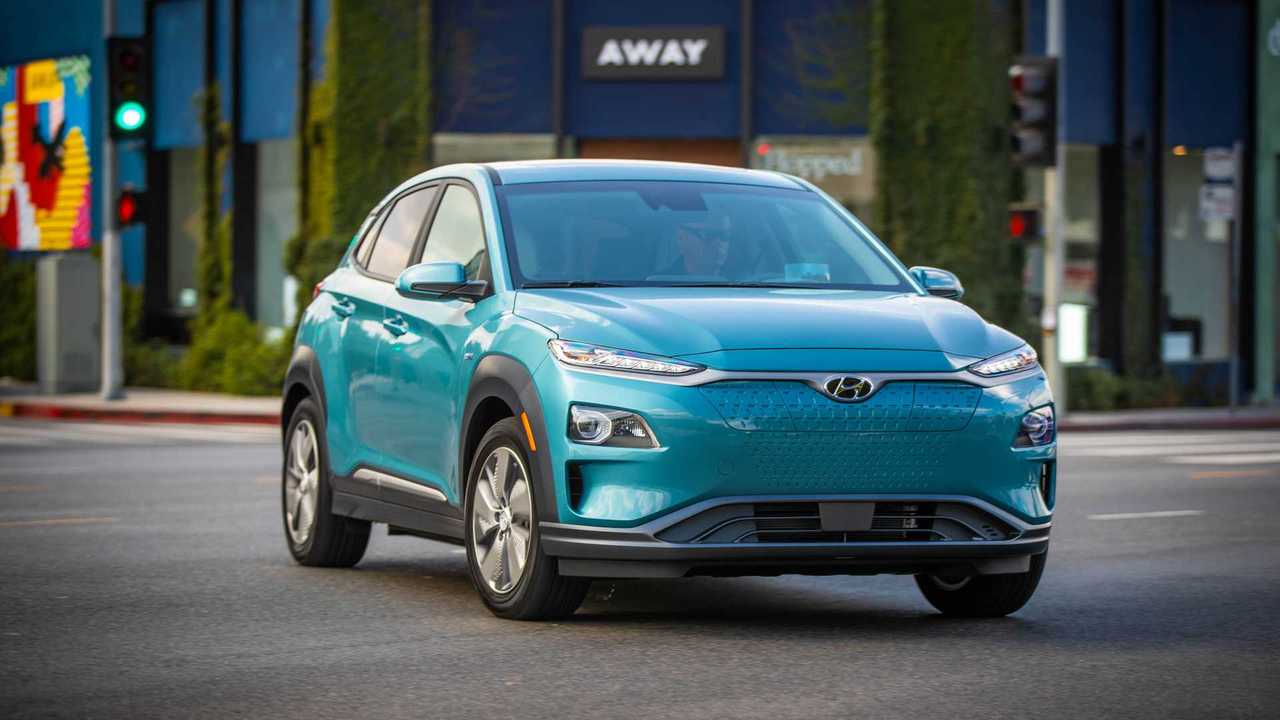 Even if people want an EV, many simply can't get one very easily.

Above: A look at some EV buyers (Source: Current Automotive)

In 2017, Sierra Club published a report called Rev Up Electric Vehicles: Multi State Study of the Electric Vehicle Shopping Experience. The report included testimonials from people who had sour experiences with traditional dealers when attempting to buy an electric vehicle. Such experiences are unfortunately common – even in California, where EVs are more popular than anywhere else in the United States.

“I couldn’t do a test drive because the key was lost. I was encouraged to purchase a non-electric vehicle instead,” said someone who visited a Nissan dealership in California.

“There were only two EVs on the lot, and neither were charged with sufficient power for a test drive,” said someone who visited a Mercedes in the same state.

Someone who visited a California Volkswagen dealership shared that “the salesperson admitted he did not know too much about EVs. He said he had not received EV training.”

While there were people who experienced a better outcome, there have surely been prospective EV buyers who were swayed back to gas.

Tesla stores, on the other hand, provided a more positive experience compared to traditional dealerships. After all, the Silicon Valley automaker has pushed electric vehicle tech to the forefront of the auto industry. We’ve reached a point in time where most automakers have at least one electric vehicle on offer and are announcing new ones at every major auto show.

Unfortunately, far too many encouraging EV-related news stories come with a disappointing footnote for electric vehicle fans in much of the United States — the cars will only be available in select markets.

The point here is not to disparage the ZEV program — any policy that successfully encourages the adoption of sustainable transportation is a big win for electric vehicles and the environment. It’s just that the placement of the ZEV states leaves a lot to be desired from an EV-adoption standpoint.

Only 10 states were participating in the ZEV program: California, Connecticut, Oregon, Maine, Maryland, Massachusetts, New Jersey, New York, Rhode Island, and Vermont. Just recently, Colorado joined the club. The limited states involved are all, however, clustered on the east or west coast.

Most automakers (besides Chevy, Tesla, BMW, and Nissan) are not willing to sell their electric vehicles new anywhere besides ZEV states.

To make matters worse, Tesla is unable to open stores or galleries in over ten U.S. states due to regulations on manufacturer-direct sales.

The result? Vast swathes of the United States make up an electric vehicle desert — it’s almost impossible to buy them new and highly improbable to find them used.

But the market (and the opportunity) remains wide open. In just one year of operation, Current Automotive, an Internet-based retailer of pre-owned electric vehicles, has shipped plug-in cars to 34 states. If that doesn’t prove there’s demand all over the country for electric, what will?

People want to switch to electric for a multitude of reasons: they prefer the smoothness of the drive, they like the performance, they don’t want to spend money on gas, or they want to help the environment.

The key to helping people plug-in is making electric cars available everywhere, and by offering access to the education and support necessary to help buyers make the decision that’s best for them.