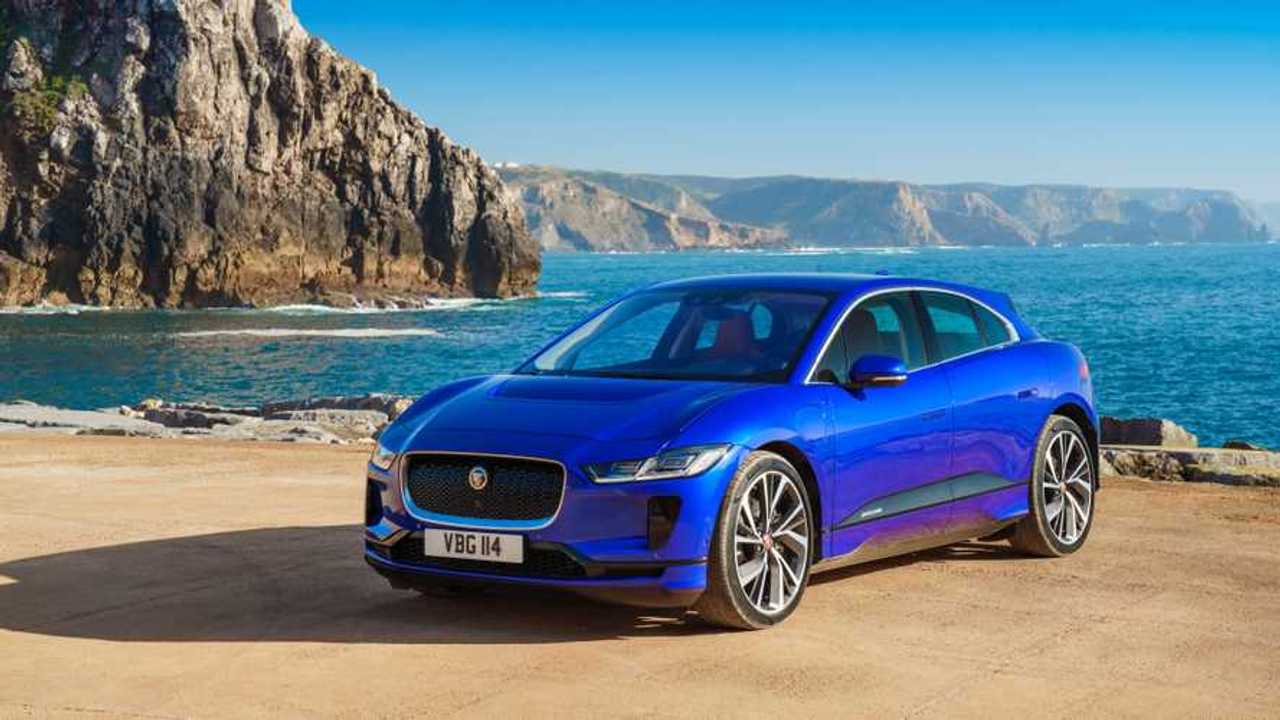 Jaguar hopes Tesla owners will be compelled to add an I-Pace to their garage.

Unlike Tesla, traditional automakers offer each car with an MSRP (manufacturer's suggested retail price), but the cars are rarely sold for that amount. Instead, there are multiple discounts offered over time that fluctuate on a monthly basis. In addition, individual dealerships are free to make changes to pricing.

Some common pricing adjustments include dealer discounts, allowance credits, bonus cash, employee discounts, etc. Moreover, some are based on buyers' "loyalty" and "conquest" status. An example of a loyalty discount is simple: If you own a Jaguar, you can probably get a better deal on another Jaguar. A conquest discount means you can get a deal if you currently own a qualifying vehicle from a competing brand.

In order to boost sales of the all-electric Jaguar I-Pace, the manufacturer is offering a number of incentives to reduce the crossover's MSRP. All-in-all, you can get a whopping $15,000 off. That is, as long as you are a current Tesla owner. As you can see from the tweet below, as part of Jaguar's latest I-Pace marketing campaign, it's advertising a $5,000 dealer discount, plus a $7,000 allowance discount and a $3,000 Tesla conquest promotion.

The question here is, are Tesla owners going to buy a Jaguar I-Pace? The nice part about the deal is they wouldn't have to trade in their current Tesla. In fact, they just need to own a Tesla, so they could keep that EV and add another to their stable. Still, the above Twitter user seems to think the automaker should be focusing on persuading current gas car owners rather than Tesla owners.

Jaguar is not the only company mentioning Tesla often. We've pointed out recently on a few occasions that Audi is marketing its e-tron all-electric SUV with the indirect help of Tesla.

We'd love to know what you think. Scroll down and let us know in the comment section.