USA / Global
HomeFordFeaturesWhat Do I Drive? 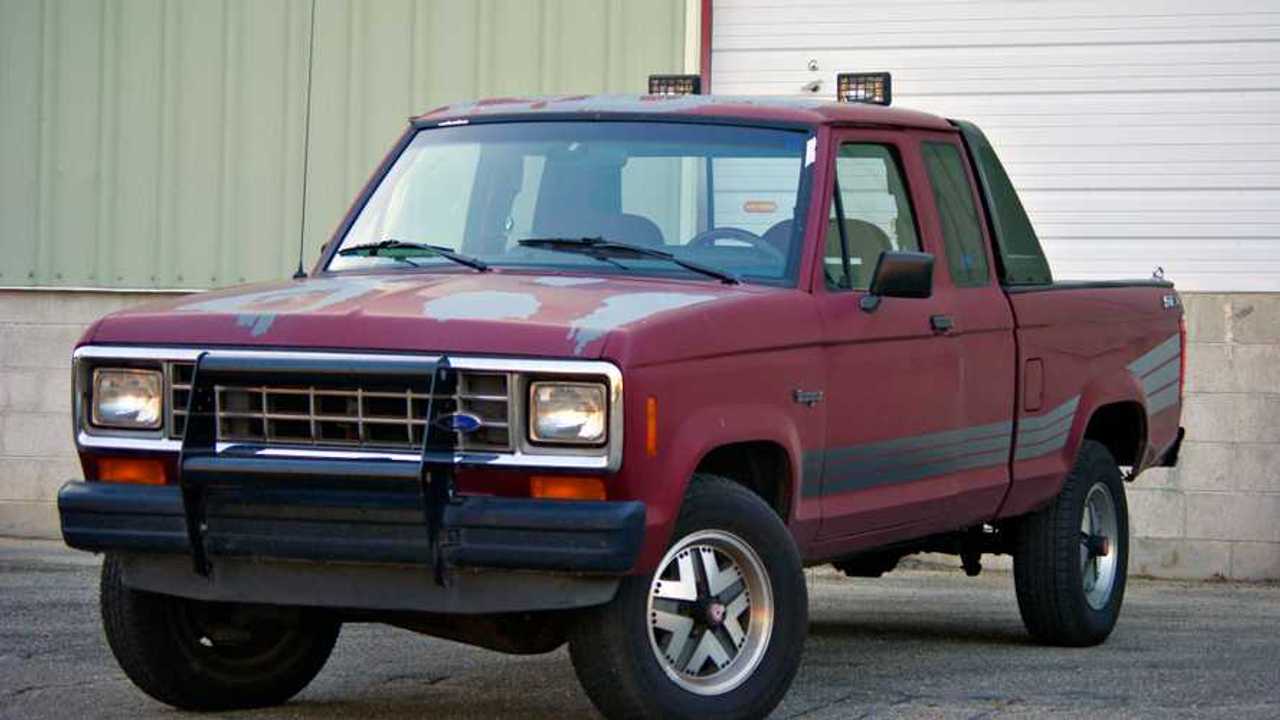 Used electric vehicles remain out of the reach for some.

Click click click. The engine in my 1986 Ford Tempo — purchased a year or so earlier for $600 — failed to turn over yet again and for the final time. As I leaned back into the soft, gold-colored cushion of its driver's seat and sighed deeply, my phone rang. On the other end, a family member was telling me about a pickup truck for sale on the side of the road.

Why the Ford Ranger

With only 58,000 miles on the clock and a price tag of $1,800, the deal sounded, to my frustrated ears, like destiny asking to be fulfilled and within a week I was the proud owner of a 1988 Ford Ranger Supercab STX. This special four-wheel-drive "High Rider" edition came from the factory with an extra inch-and-a-half of lift, an embarrassingly-low 140 horsepower, a manual 5-speed transmission, bucket seats, a tilting leather-wrapped steering wheel, sliding rear window, and many other nice touches. The year was 2001 (or possibly 2002. I'm not entirely sure now. It was a long time ago).

More from our What Do I Drive series

This was the start of an enduring love affair. I was still a recent arriver to north Florida and was enjoying exploring the clear and cold waters of its spring-fed rivers and the Gulf of Mexico into which they emptied. The Ranger happily carried the kayaks, fishing, and camping gear I needed for my many expeditions. It also lugged bicycles, firewood, and all the earthly belongings of newly-made friends when they needed to move. Life was, as the bumper sticker says, good. Then, Katrina happened.

Watching the social contract seemingly vaporize in New Orleans spurred me to think about how we, as individuals, can take action against the looming threat of climate change. Transportation seemed to me the place to concentrate my energy and so I started reading everything I could about reducing carbon from cars.

Long story short, I found myself writing about electric cars (part-time) within a few short years and wanted one for my own. Problem was, my day job didn't pay well and any new car was financially out of my grasp. So, I continued driving my pickup truck. My commute was extremely short and I comforted myself with the thought that buying a new vehicle would create more carbon.

I did, eventually, save up enough money to buy a car. Instead of buying a nice 2012 Nissan LEAF, however, life intervened and I spent my saved-up writing money on a house downpayment instead. And then I lost my day job and wound up in another that paid so poorly it slowly sapped my remaining savings.

Finally, my fortune and employment turned for the (much) better. I've been climbing out of a financial hole for some time now and can finally see the light of day and new vehicle possibilities. While I still love my truck — its dynamics are closely akin to those of an old tractor — and its inherent utility continues to come in handy, it's no fun test-driving, writing about, and advocating for electric vehicles and not actually owning one. Some would say it's downright hypocritical as well. While I still own this Ranger and my future plans for it include electrification, I do have a garage update that I'm super excited to soon share.

I wanted to write this first, though. My story, I believe, is reflective of many other's. We want an EV but our economic reality or life situation doesn't make that especially easy. Sure, there are finally used plug-in vehicles on that market that fit most budgets, but if you've lived on the extremely-lean-cash side of life for any time, you'll be aware that even a $7,000 Nissan LEAF isn't within the grasp of everyone.

The future of transportation is electric, but for some, it will take a little longer to get there. In the meantime, we do can only do what we can.