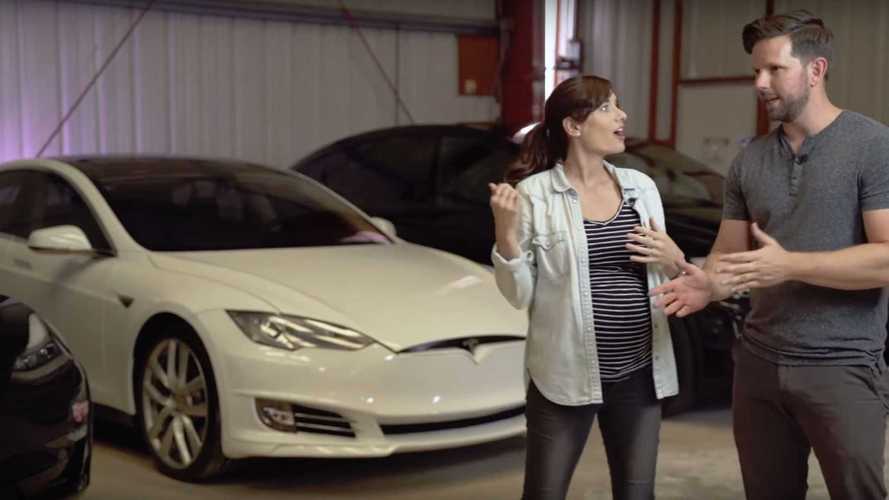 Jenny and Ben have a favorite and it might not be what people expect.

These days, Tesla dominates the electric vehicle market in many parts of the world. Especially here in the United States, where the Tesla Model S, X and 3 will all likely end the year in the top 5 of EV sales. So it should come as no surprise that buyers interested in going electric are more likely to consider a Tesla than the competition.

For those who have decided on an EV and narrowed it down to Tesla, the next question is: which Tesla is the best all around car? These days, the Model 3 is probably the default choice. It is the car people can't stop talking about. The Model 3 has the newest tech and of course is the most affordable in Tesla's lineup.

More About The Tesla Model S and X

Having said that, the Model S and Model X are no slouch. They may not be the talk of the town they once were, but both have their own set of benefits. For larger families, the S and X could be the preferred option for many buyers.

Ben Sullins of Teslanomics and his wife Jennie have been lucky enough to own not just one, but all three Tesla options. He has spent enough time with each to declare which vehicle is the all around winner in his book.

If you're debating which vehicle you should pull the trigger on, be sure to check out the video above.

It's been over 3 years since I bought my first Tesla, and have since owned every model they currently sell. So in this video, I share my thoughts on each one and which is my favorite. I also have a special guest ;)