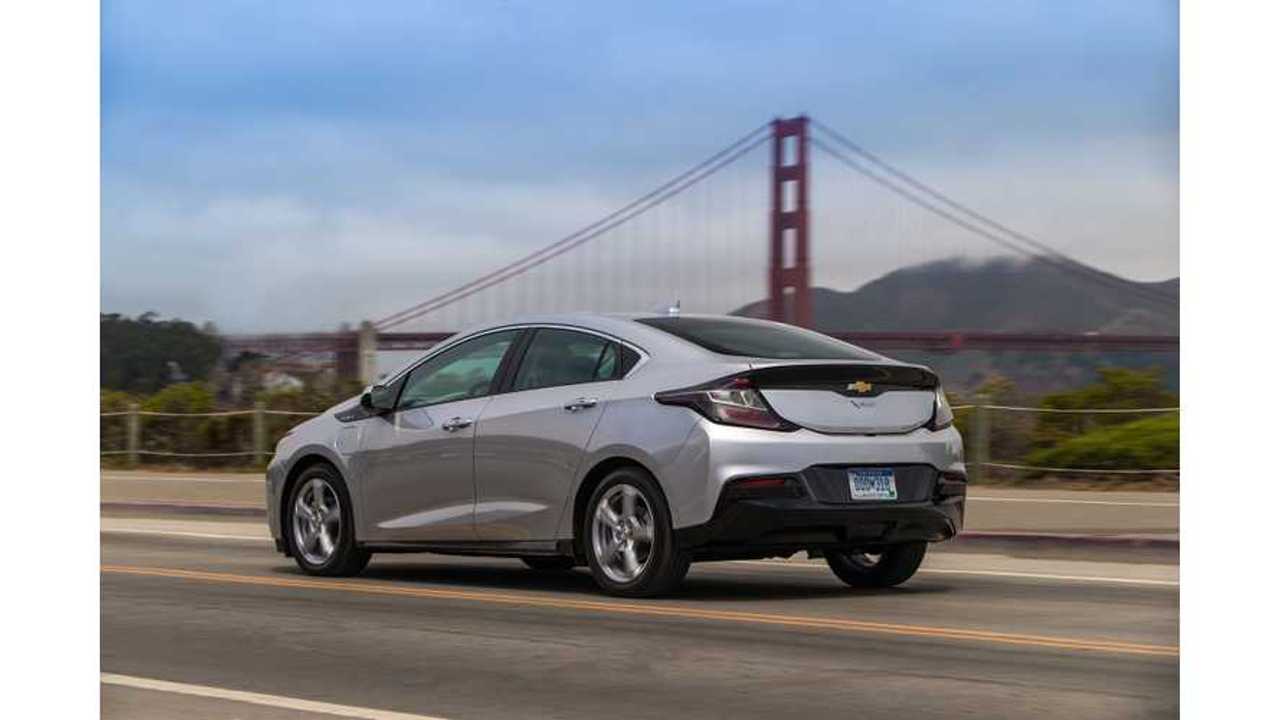 Incentives rise as the Volt heads into the sunset.

Shrewd buyers in the market for a plug-in could do worse than picking up one of the last examples of the Chevrolet Volt. General Motors is throwing some big incentives at the now-defunct vehicle in the hopes they don't linger around dealerships too much longer.

Chevy Volt Owner Buys A Model 3, Says He Was Wrong About Tesla

Despite receiving a round of small, but significant, upgrades for 2019, production of the Volt ended in February following the announcement last fall to end production. The Detroit/Hamtramck plant that the Volt was produced in is set to close altogether early next year. GM announced the closures earlier this year and pinned them on slumping demand for sedans and other cars.

For those interested in a range extender, the Volt still has a lot going for it in terms of EV range (53 miles, according to the EPA), and the 2019 model garnered useful additions such as a 7.2-kW onboard charger and an optional power driver's seat. But it's still a car and, in a world where people like even their EVs to look like SUVs, its already meager sales didn't stand a chance.