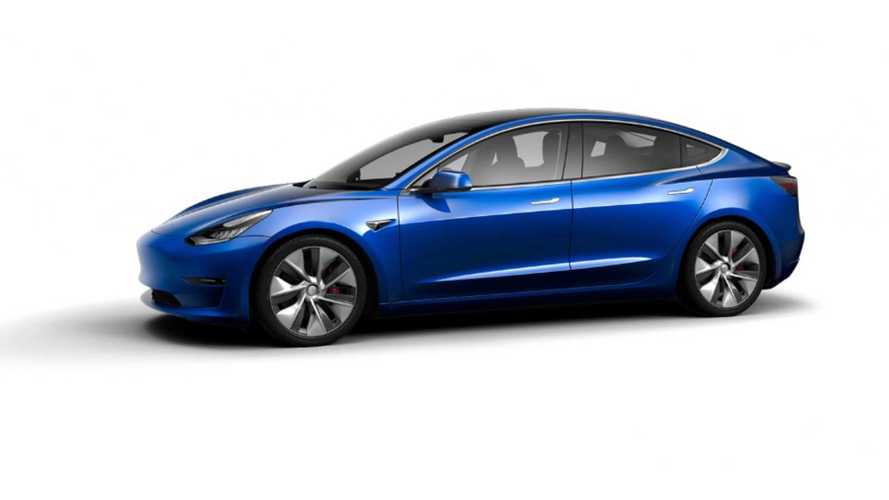 The Model 3 joins the $399-per-month lease crowd, to the detriment of the initial outlay.

In another bid to put the Tesla Model 3 on the radar of customers shopping for just another compact premium sedan, the automaker created a starting lease price at the magic $399 per month price.

Tesla announced the first lease in the U.S. for the Model 3 on April 11. It previously offered programs for the Model S and Model X. The quiet price drop from $504 per month for three years (at 10,000 miles per year) to just under $400 was noticed Friday by Electrek, as was the obvious catch: the payment due at signing goes up from $3,000 to $4,500.

That doesn't stack up too badly compared to similarly priced models from upscale brands, though, considering the Model 3 starts at $39,500 before its $3,750 federal tax credit. Mercedes-Benz, for example, offers an A220 sedan this month for $359 per month for 36 months, with $3,653 due at signing. A Lexus ES 300h sedan is also being advertised in Southern California for $399 per month, with $3,999 due at signing. On the non-premium end of the scale, Chevrolet will lease a Bolt from $299 per month for 36 months with $3,879 due – and there's a $500 loyalty credit for people coming from a current GM lease.

The $399/month price still applies to the Standard Range Plus, single motor, model with no options (meaning one exterior color choice and no Autopilot add-ons) and does not give the option to buy the vehicle at the end of the lease. Other automakers at least give you the option of purchase.

But Tesla is, at least, starting to get competitive about leasing prices as more Model 3s are delivered and the novelty starts to wear a bit. That may be enough for those who get sticker shock looking at Tesla prices back onto the website for another look.