Infographic: How Do Different States' Commutes Impact Our Planet 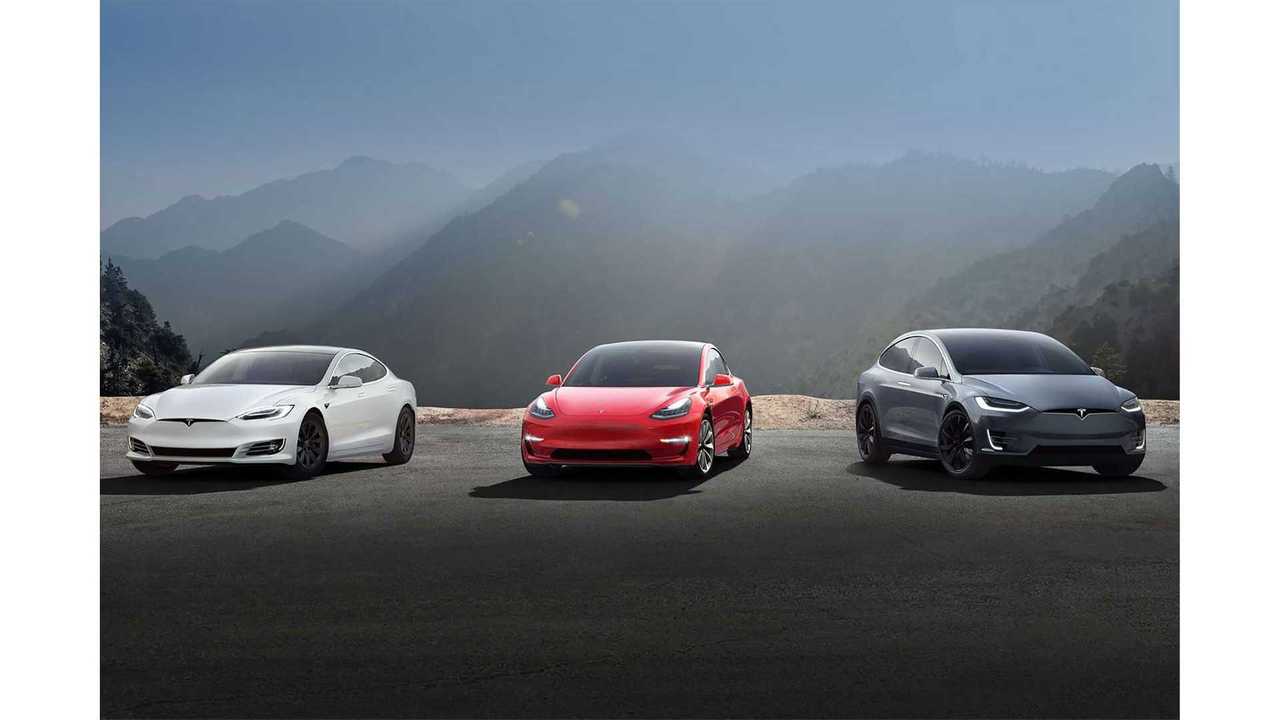 Every U.S. state has a different carbon footprint.

The emerging popularity of electric vehicles has helped to alleviate the burden of vehicular carbon dioxide emissions. Nevertheless, American states still have an outsized carbon footprint. With gas-powered vehicles responsible for troubling carbon dioxide emissions in the U.S., a small difference, such as driving with a coworker and/or driving electric, can help create change.

So how is our environment impacted by transportation emissions? The major concern involves the buildup of greenhouse gases — carbon dioxide, methane, and nitrous oxide — that heat the earth’s atmosphere. We’re already beginning to see how this process can change our climate.

And it turns out that America is the second-largest producer of greenhouse gases, with transportation contributing 27 percent of its emissions. An overhaul of U.S. transportation practices is long overdue. Obviously, transitioning to an electric vehicle is a practical way to accomplish this, as EVs give off a grand total of zero tailpipe emissions. Naysayers will point to a so-called long tailpipe but their agenda is deliberately misleading via misdirection.

In addition to electric cars, shorter commutes and carpooling can help mitigate the eco impact in any given state. By analyzing U.S. Census data to see how drivers in US states commute to work (carpool vs. driving alone) and comparing it to EV adoption by state, the auto insurance experts at The Zebra combined these rankings to calculate which states have the best and worst impacts on the environment.

Above: California is the state with the best eco impact in the US (Chart: The Zebra)

States with the highest amounts of electric cars (California and Hawaii) and the largest percentage of people who carpool (Hawaii and Arizona) provide examples to other states of how they can soften the impact of transportation emissions on the environment.

Meanwhile many states have recognized their environmental responsibility and taken action to encourage the use of electric vehicles, with California recently approving a budget of $768 million on EV-charging infrastructure. However, many states need help making EVs a part of their residents' daily lives. And while some states have improved their efforts, others have not.

So when it comes to transportation emissions and eco impact, how do America's states stack up? Also, are there ways we can all, collectively, improve? Check out this infographic from The Zebra to learn more...