Part Of Sweden's Saab Lives On In Jaguar I-Pace Electric

In the bankruptcy ashes of the long-suffering Swedish car brand rose the electric part Jaguar needed.

About a year after General Motors unloaded Saab to the tiny Spyker Cars consortium in 2010, the company showed the PhoeniX concept car. A preview of a replacement for the 9-3 line, the PhoeniX had some ideas that were relatively radical for 2011, such as a Google Android-based infotainment system and a 1.6-liter BMW turbocharged four-cylinder hooked to an electric all-wheel-drive system. But Spyker was hemorrhaging money at this point and Saab eventually filed for bankruptcy later that year, unable to finish development of the new vehicle. 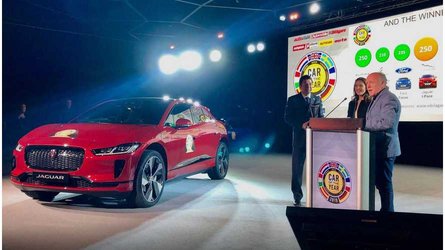 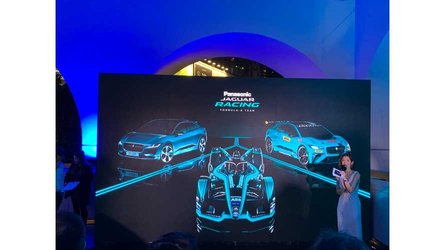 Jaguar Shows Off I-PACE Before Formula E In Hong Kong

Pieces of the PhoeniX did rise, however. Volvo Cars and Polestar are introducing that Android-based infotainment system and the Jaguar I-Pace was the first benefactor of that electric rear axle motor, Anthony Pistagnesi of American Axle & Manufacturing Holdings told Automotive News this week. Pistangnesi said American Axle took over the joint venture it formed with Saab to make the powertrain for the planned 2013 9-3 after the automaker's bankruptcy, and a team of engineers in Sweden continued working on it for two more years before Jaguar Land Rover went looking for a way to make its upcoming EV an all-wheel-drive model.

"EAAM's heritage was the Saab all-wheel-drive engineering team," Pistagnesi said. "They were really pushing towards electric all-wheel drive, in advance of the rest of the market. They had come to the conclusion in the mid-2000s that the car was going this way and they were putting the skill sets and designs into place."

American Axle says another European automaker will use their electric rear axle in a car to be revealed next year. It's an interesting twist in the story of Saab that never seems to die – its Trollhattan, Sweden headquarters still being used by NEVS and the final GM-based 9-3s the basis of some China-bound EVs. But the I-Pace's electric all-wheel-drive system is perhaps the biggest sign that Saab's thinking was ahead of its time, even in its dying days.

Head over to Automotive News to read more.