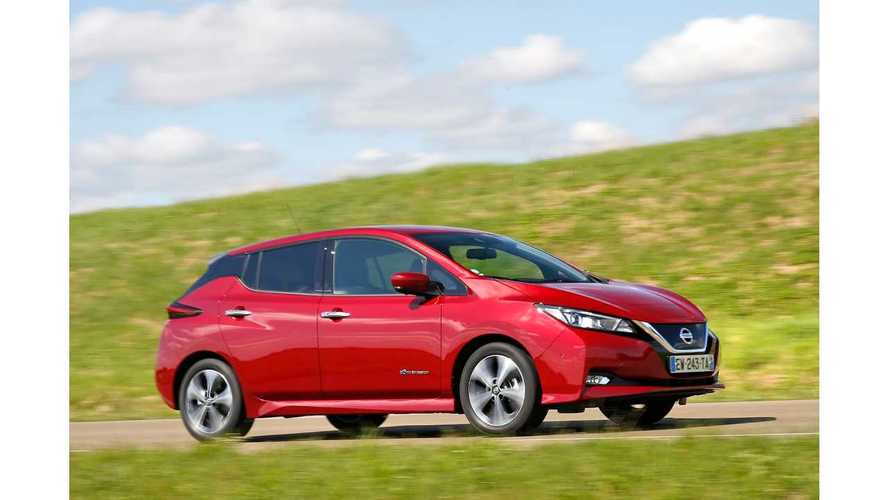 Buying a used car can be a solid idea, especially if it's an EV.

Cars depreciate immediately after you drive them off the dealer lot. Some cars lose value quicker than others. As we've shared before, electric vehicles tend to lose value even quicker than gas-powered cars, due in part to the fact that the original buyer may have taken advantage of the U.S. federal EV tax credit. There are many other variables involved, which we won't get into at this point. The fact of the matter is you can buy some EVs super cheap if you search the used market.

According to automotive research firm and search engine iSeeCars.com:

The average lightly used car costs 23.2 percent less than the new version of the same vehicles. However, certain new cars have a price difference as high as $24,690. In some instances, purchasing a car lightly used can save you the entire price of a second vehicle!

Top Five Fastest-Selling Used Cars Are All Hybrid And Electric

The advantage of iSeeCars is that it has the ability to analyze a massive number of car sales to put together its data set. The firm looked at numbers for more than 7 million new and used cars sales over a short, six-month time period (August 2018-January 2019). It used the data to compare pricing for "lightly" used cars versus new cars. The goal was to provide a list of the best cars to buy new, as well as those which are better to buy used.

On iSeeCars' list of the top hybrid and electric vehicles to buy used (ranked by the total cost difference between buying used instead of new), we find three plug ins. The following list shows the average percentage reduction found when choosing the used car over the new car, as well as the average dollar amount saved:

Another benefit not mentioned in the study is that, oftentimes, you can buy a plug-in car used in markets that it may not have been sold in new. This means that while many electric cars and plug-in hybrid electric vehicles are only available new in some U.S. states, they may be available used in more widespread areas.

If you're looking for a used EV, check out our sister site, MYEV.com.