With Tesla’s upscale line of vehicles already taking the top three slots in terms of new electric-vehicle sales, they’re also among the quickest-selling used battery-powered rides in the U.S. That’s according to days-on-sale information compiled and provided to us by the automotive data and research company iSeeCars.com, based on a survey of used-car transactions from January through July 2018.

Here Are The Quickest Electric Cars For 2019

For a look at more used EVs, check out our inventory here.

Especially with the explosion in popularity of sport-utility vehicles, it comes as little surprise that the Tesla Model X crossover spends the least amount of time sitting on a used-car dealer’s lot at an average 28.4 days. It takes an average of 46.4 days on the market to sell the typical pre-owned car. Second on the quickest-selling used-EV list is the Tesla Model S sedan at 32.4 days to find a buyer.

“The Model S is currently the only all-electric luxury car available, and its demand outstrips supply leading to scarcity in the used-car marketplace,” says iSeeCars.com CEO Phong Ly. “Those who purchase a new model have to wait at least a month for delivery while there is no wait time for a used version.”

We expect what is currently the industry’s best selling EV, the Tesla Model 3, will land on this list next year, when used versions of what is still a recently introduced sedan begin entering market. In the meantime, we’re featuring the list of the seven used electric vehicles with the quickest turnover in the accompanying slideshow.

While costlier than conventionally-powered rides when new, EV resale values tend to be lower than average, largely because of the one-time $7,500 federal tax credit granted to buyers of new models. This helps make them solid bargains in the pre-owned market. “The average price for a used late-model BMW i3 is $23,964, while a new model averages at $53,503,” Ly explains. “This nearly 55 percent price decrease provides consumers with a great deal while making it competitively priced in the luxury car segment.”

On the down side, having accounted for only a small percentage of new-vehicle sales over the last few years, used EVs are still relatively rare in the general resale market. And at that, not all battery-powered models were sold in all 50 states when new. Some were specific to California (and perhaps one or more other states) to fulfill a requirement that major automakers sell at least one zero-emissions vehicle. That’s why the Golden State boasts the most EVs in the nation, and by a wide margin. Other states in which EVs tend to be the most prevalent include Washington, Oregon, Hawaii, Vermont, Colorado, Connecticut, Massachusetts, Maryland, and New York.

Fortunately, even if used EVs are missing from dealers’ lots in your area, you can shop for a pre-owned plug-in model located anywhere in the nation here on MYEv.com. As an online marketplace dedicated to electric vehicles, MyEV.com features EV-specific search tools and detailed model descriptions of models for sale, and 100% free listings for sellers. 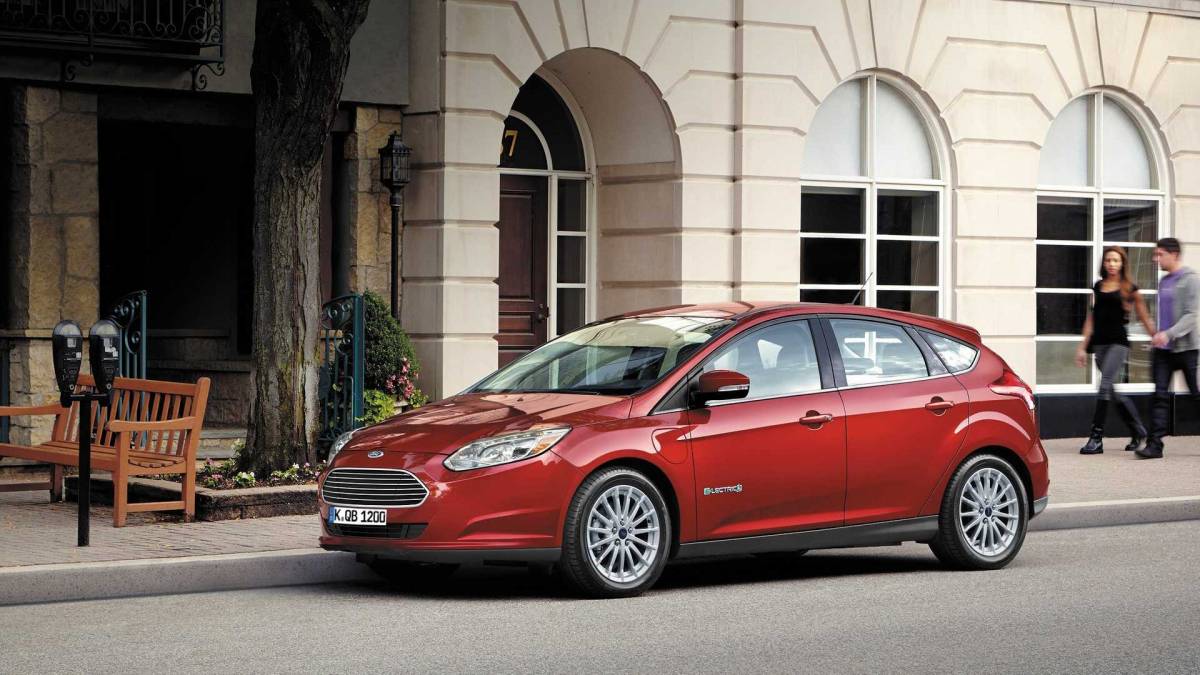 Now out of production, used versions of the Ford Focus Electric sit on a dealer’s lot for an average 41.4 days before finding a buyer according to the website iSeeCars.com. By comparison, the average among all used vehicles is 46.4 days on the market. 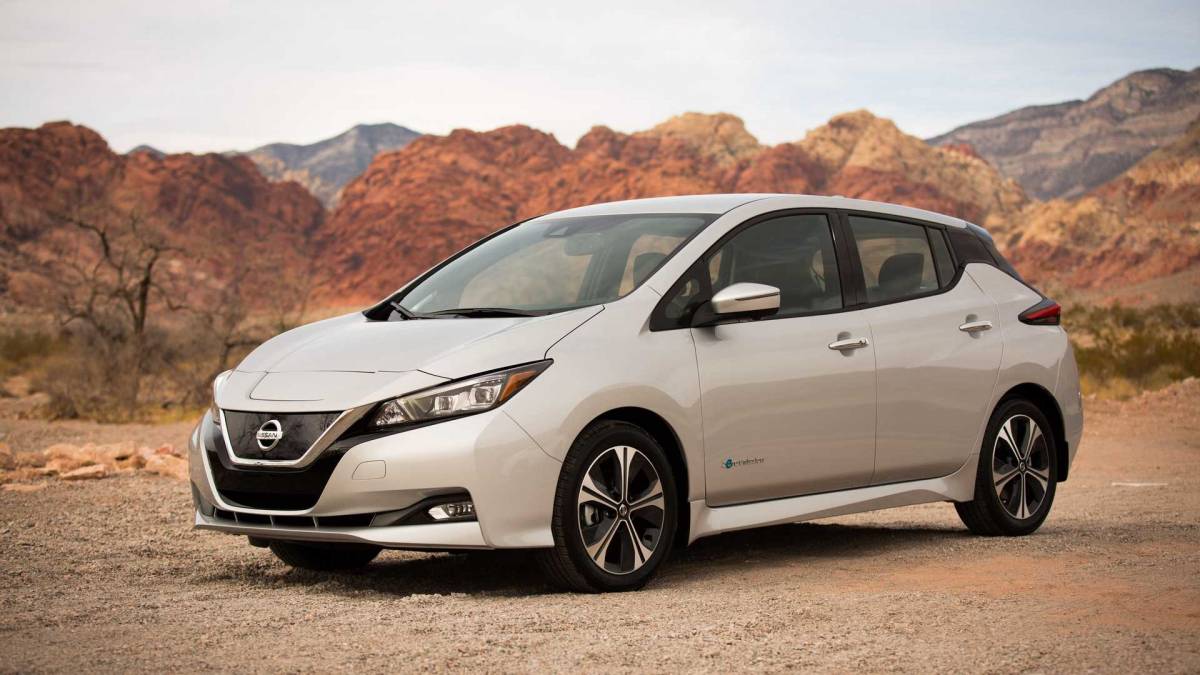 The model that’s been in production the longest among the cars on the quickest-selling used EV list, pre-owned versions of the Nissan Leaf are plentiful as well as popular. The average used Leaf remains on sale for 39.4 days before changing hands. iSeeCars.com says it’s also the fastest-selling vehicle of any kind in Atlanta, GA. 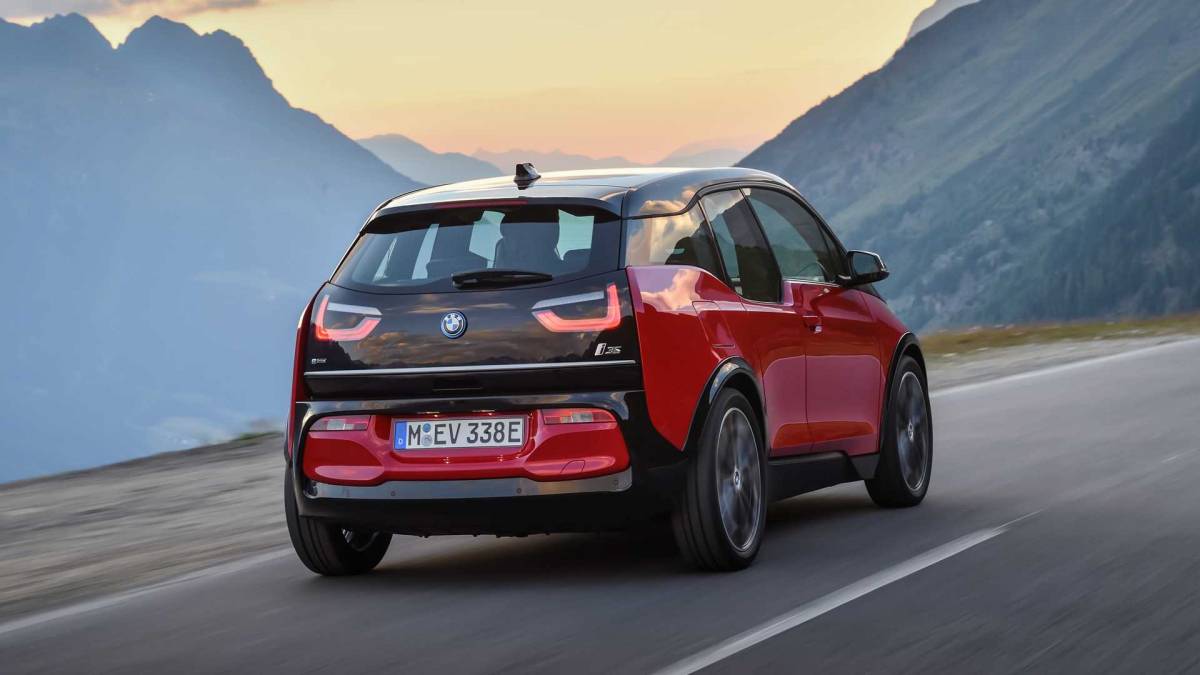 The futuristically funky looking BMW i3 remains in the used market for an average 39.2 days. Note that this represents pre-owned sales of both the full-electric version and the “Rex” model that comes with a small range-extending gasoline engine. The BMW i3 sells the quickest among all used models in Phoenix, AZ and Seattle-Tacoma, WA, according to iSeeCars.com. 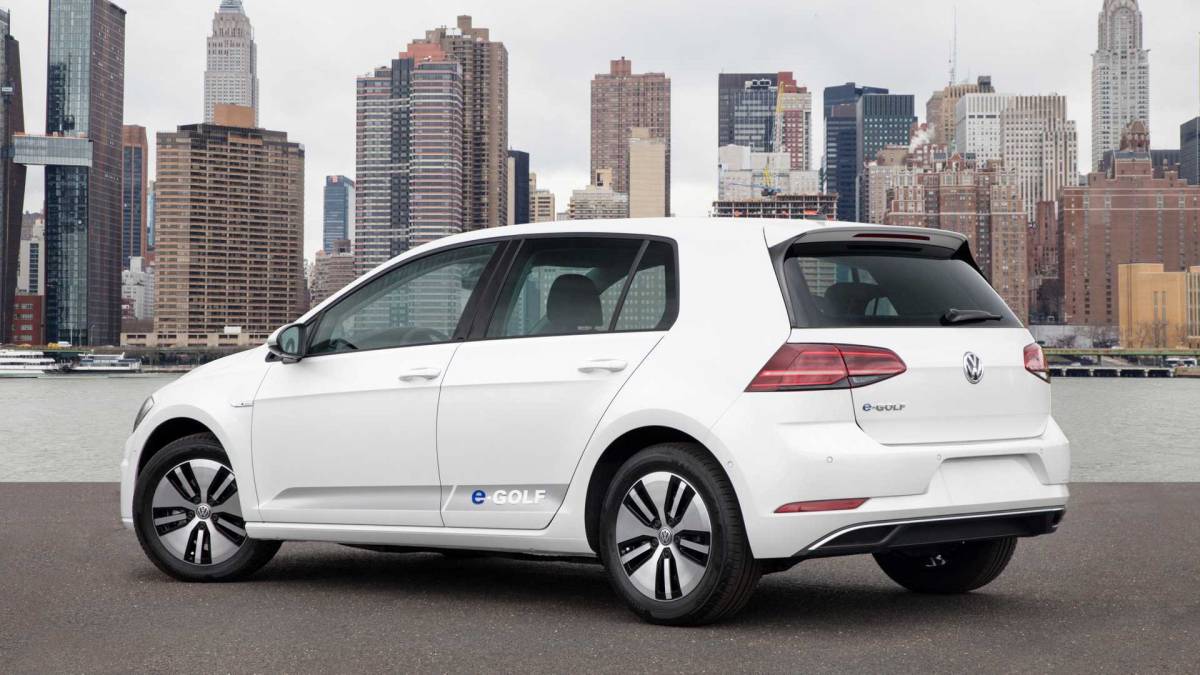 Even with new-model sales limited to a handful of states (California, Connecticut, Maine, Maryland, Massachusetts, New Jersey, New York, Oregon, Vermont, and Washington D.C), the Volkswagen e-Golf does a quick turnaround when traded in. It sits unsold for an average 38.4 days. 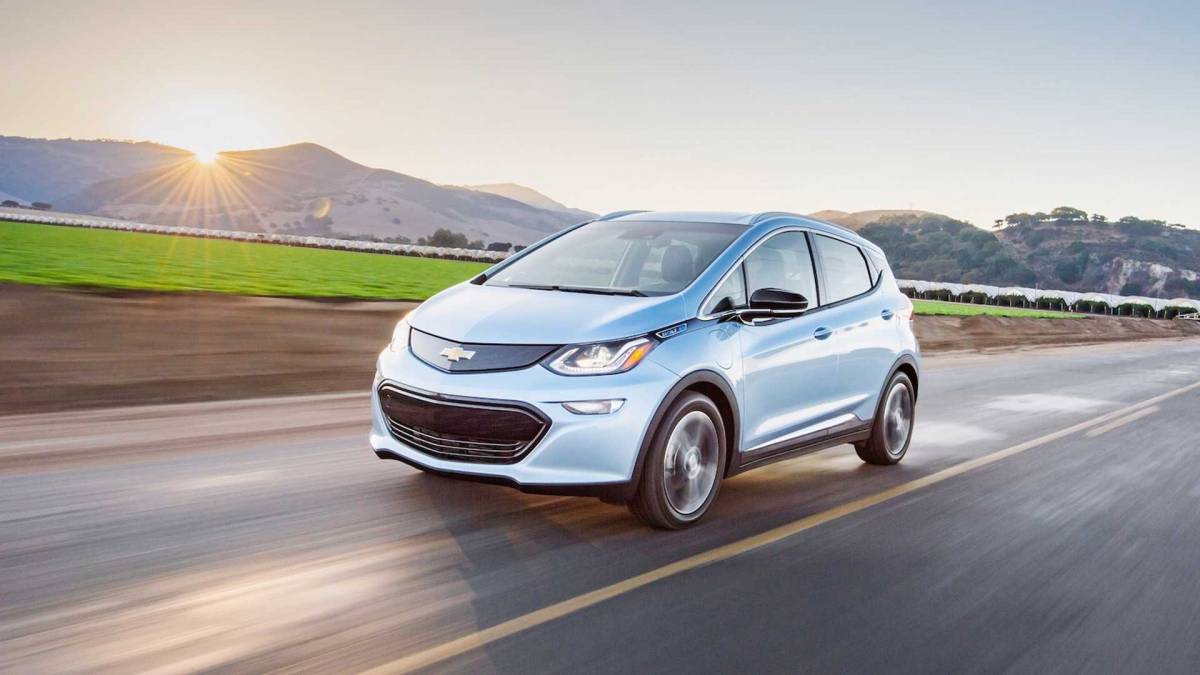 The Chevrolet Bolt EV is still a relatively recent entry, and boasts an extremely practical 238 miles on a charge, which helps explain why it lingers for only an average 35.2 days on the market as a used model. It’s reportedly the quickest selling used car from any segment in Los Angeles, CA. 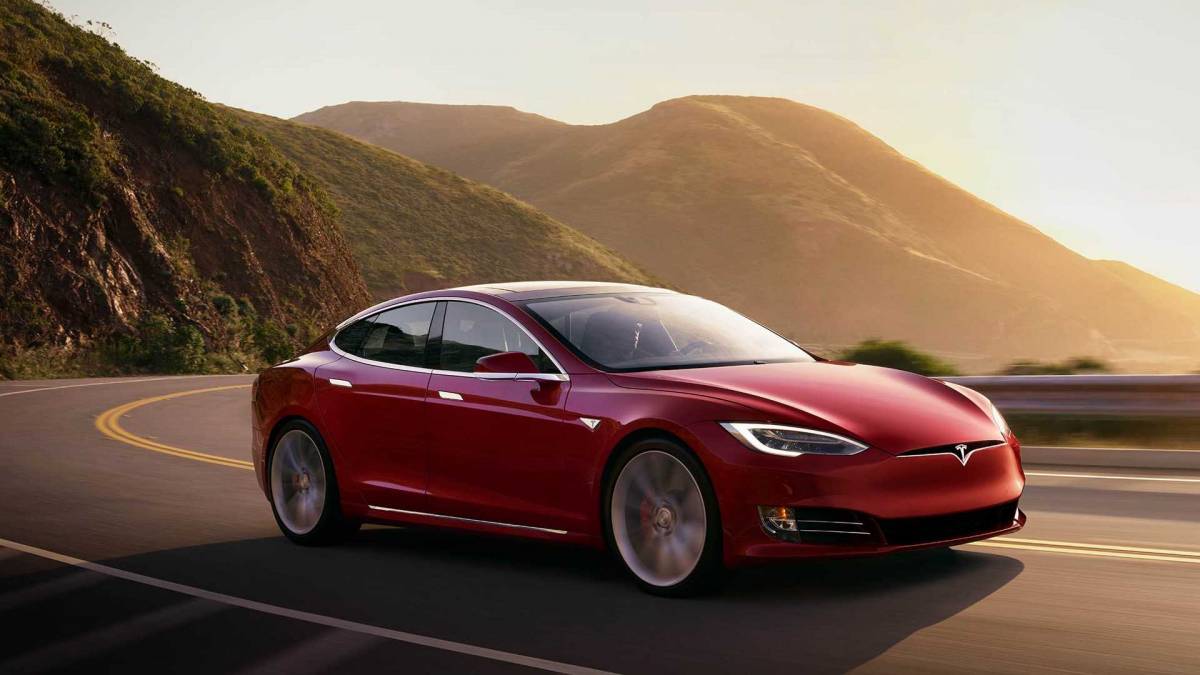 With buyers still having to wait for delivery of a new Tesla Model S, the popular luxury EV doesn’t sit long on a used-car lot waiting for a new owner, at an average 32.4 days. 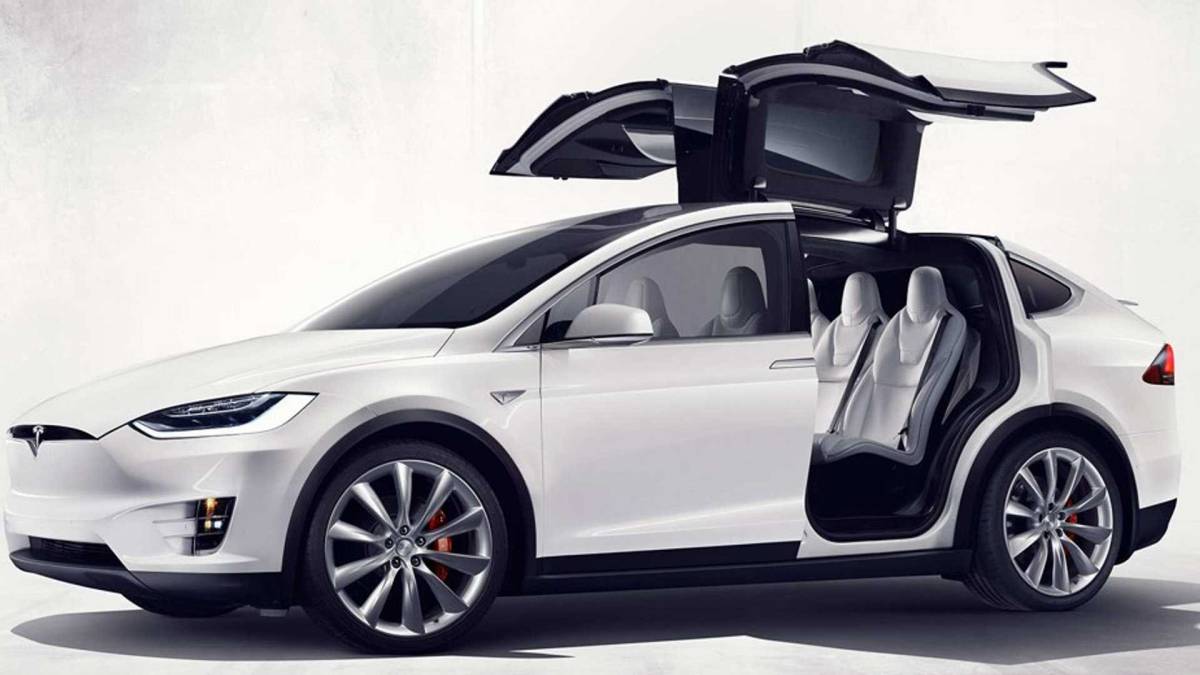 With the burgeoning popularity of crossover sport-utility vehicles in the new-car market, it follows that the Tesla Model X, with its signature vertically opening doors sits atop iSeeCars.com’s list of the fastest-selling used EVs. It takes an average of just 28.4 days for a dealer to find a new home for a pre-owned Model X. That also makes it the quickest seller among all used SUVs.