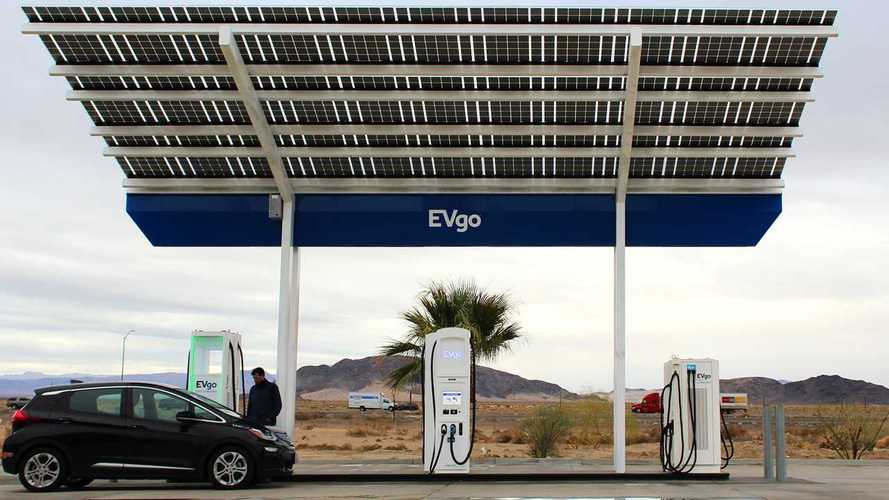 Let’s not spread conspiracy theories. But there are troubling signs about the latest anti-EV op-ed.

“Electric vehicle subsidies don’t help the environment.” That’s the headline of an opinion piece you might have seen recently in your local paper. The piece by Drew Johnson first appeared in the Austin American-Statesman a month ago.

Dispelling Some Myths About The Environmental Impact Of Electric Vehicles

While Johnson arguably makes a fair criticism about EV tax credits going mostly to high-income earners, he also trots out some of the biggest whoppers about electric vehicles.T Bogu

EVs don’t help the environment much. Although they produce zero emissions once on the road, battery production for a single EV can emit up to 17.5 metric tons of carbon dioxide. That’s equivalent to the CO2 emissions released from over 1,900 gallons of gasoline.

When EVs are charged with electricity generated at dirty coal-fired power plants, they can actually produce more total emissions than certain gasoline-powered cars.

In other words, EVs don’t necessarily eliminate carbon pollution -- they just shift the source of those emissions from the tailpipe to the power plant. Between 2018 and 2050, EVs will achieve a net CO2 emissions reduction of just “one-half of one percent of total forecast U.S. energy-related carbon emissions,” according to economic consultant Jonathan Lesser, author of a recent EV report published by the Manhattan Institute.

Andy Palanisamy, manager of Ford’s Urban Data Platform, made a post on LinkedIn last week that provides a useful dose of facts. “One of the arguments often heard in the sustainable mobility debates during the past decades is that even if we transition to electric vehicles the source of energy will still remain fossil fuels, and that means we are simply displacing the source of emissions from tailpipes to smokestacks.”

Planisamy said that this was partially true in the past when most of the power generated in the US came from coal-powered plants. “This scenario has changed dramatically and quickly,” he explained pointing to this graph from the Financial Times.

Bloomberg comes to the same conclusion. Earlier this month, the media company reported a story, "Electric Cars Are Cleaner Even When Powered by Coal." Moreover, according to Bloomberg, electric cars will become cleaner in the coming years as utilities close coal plants and draw more energy from wind and solar farms. “When an internal combustion vehicle rolls off the line its emissions per kilometer are set, but for an EV they keep falling every year as the grid gets cleaner,” said Colin McKerracher, a transport analyst at Bloomberg New Energy Finance.

McKerracher concluded, “While technological improvements will see related emissions from combustion engines falling by about 1.9 percent a year through to 2040, pollution from electric vehicles will fall anywhere from 3 percent and 10 percent annually.”

As with any news these days, it’s critical to consider the source. Johnson is the founder and first president of the Tennessee Center for Policy Research, now known as the Beacon Center of Tennessee. The center previously ran a website called “Carnival of Climate Change.” Johnson is also credited with revealing in 2007 that Al Gore’s Tennessee mansion used roughly 20 times more energy than the typical American household. Johnson previously served as a Koch Fellow at the Institute for Humane Studies and the American Enterprise Institute, both funded by foundations tied to Koch Industries.

GateHouse Media has a mixed record on reporting about climate change. In August 2018, GateHouse published a balanced assessment of how rising seas in Florida had become undeniable, thus affecting the state’s citizen and politics. Earlier this month, the North Carolina’s Fayetteville Observer, a GateHouse Media property, published an opinion piece explaining how the fossil-fuel industry wages climate-denial campaigns.