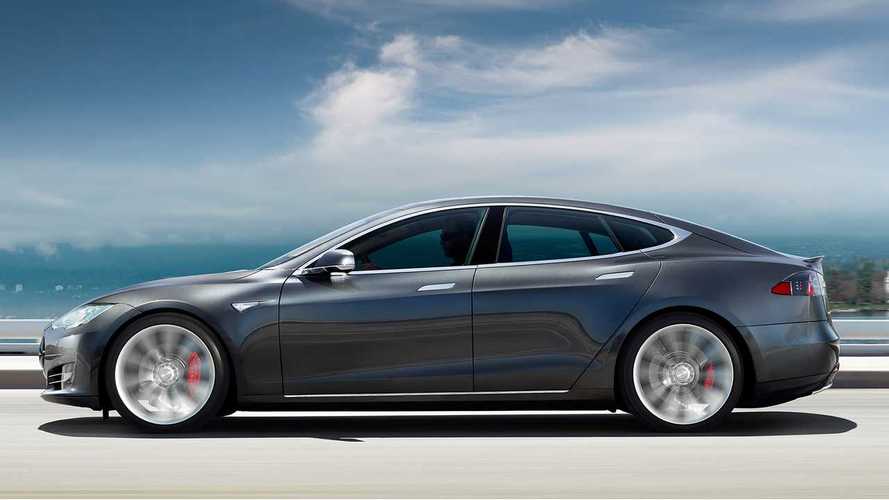 Is the market tired of the Model S? Is Tesla neglecting its signature model?

As we reported, the Tesla Model 3 is retaining its resale value better than all other electric vehicles – and much better than conventional compact cars. Resale value for Tesla Model X SUV is also holding up. But there are signs that the value of Tesla’s Model S is starting to wane.

Is The Tesla Model S Really A Robot Killer?

Determining these values is an inexact science. But looking back at August 2018 CarGurus data, as reported by TheStreet.com, the value of a Model S dropped by 1.25 percent over the previous 30 days and 2.7 percent in the previous three months.

It’s not ideal to compare luxury vehicles other segments because higher-priced cars usually show higher depreciation than budget models. But the only other long-range EV currently on the market is the Chevrolet Bolt.

While a 2017 Chevy Bolt lost 6.52 percent of its value in the past year, a 2017 Model S’s value dropped 20.97 percent. Bear in mind this is not a decrease from its original purchase price but a drop in the value of these model-year cars from a year ago compared to today. All of these numbers should be considered directional – and not precise indicators.

As recently as December 2018, a study by Loup Ventures showed that a Model S only lost about 28 percent of its value after 50,000 miles. That amount mileage would typically be found in a 2013 Model S. But the 28-percent figure does not bear out from the latest CarGurus data, which shows nearly a 21 percent drop in the first year alone.

Again, it’s tricky business reading these tea leaves. But these factors are relevant:

This week Reuters reported that Tesla is cutting back production hours for the Model S and Model X. It appears that the company will focus its efforts on bringing the most affordable Model 3 to market. What’s the fate of the Model S?
++1