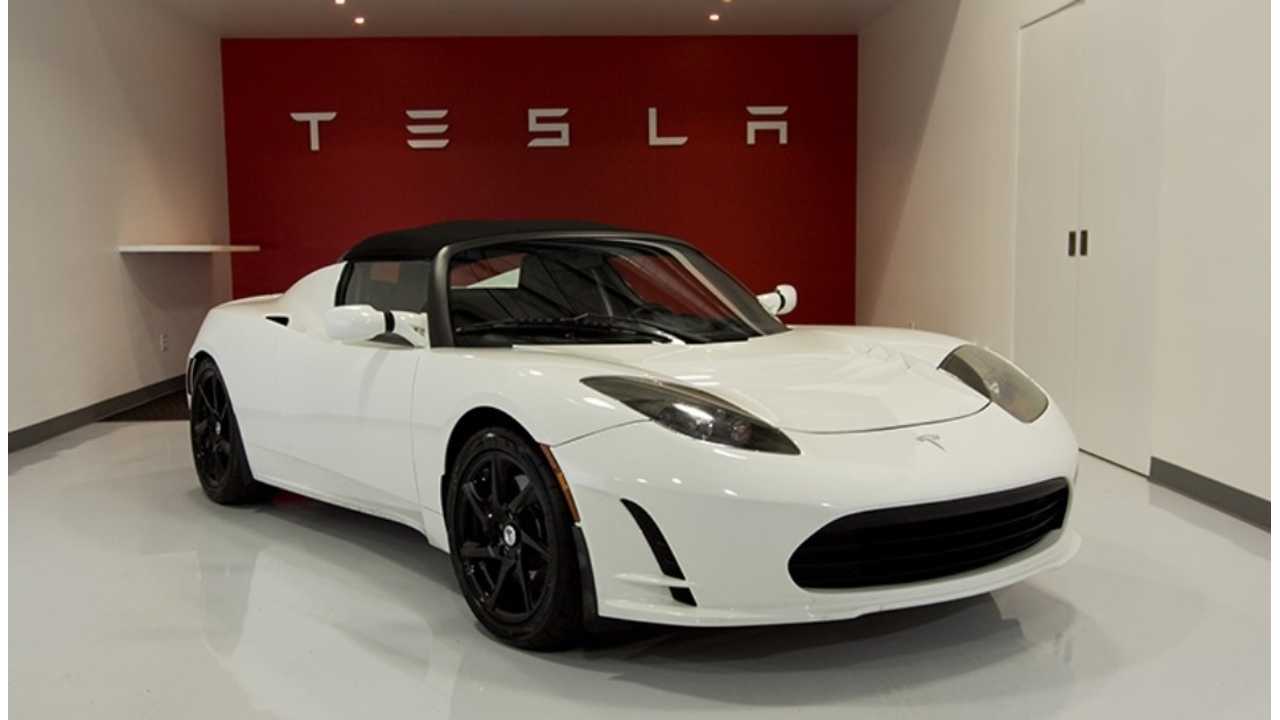 THE HISTORY OF TESLA IN FIVE MINUTES

The history of Tesla is one of the most fascinating stories in business history - a quintessential American tale of technical innovation, marketing savvy and massive risk-taking. Those who aren’t ready to take the time for my 338-page history of the company may enjoy this watchable five-minute summary. This whimsical animation, suitable for all ages, is presented by Visual Capitalist in association with Global Energy Metals. It’s the culmination of Visual Capitalist’s Rise of Tesla Series, which also includes three infographics that present a pictorial history of the company.

Above: An animated look back as Tesla goes public in 2010 (Source: Visual Capitalist in association with Global Energy Metals)

This new video begins the story with the EV1, an electric car that GM produced in 2003. GM and other automakers built this first generation of EVs only because California regulators forced them to, and when the auto industry’s lobbying efforts succeeded in repealing the state’s EV mandate, the companies killed their EV programs. GM rounded up all the EV1s in and crushed them (the only two remaining specimens are at the Smithsonian and Disney’s EPCOT Center).

Today Is Tesla's 16-Year Anniversary: Let's Take A Look Back

The EV1’s martyrdom acted as a goad for several EV enthusiasts, including a pair of Silicon Valley entrepreneurs: Marc Tarpenning and Martin Eberhard. The two soon hooked up with Elon Musk, already a tech icon following his coup with PayPal, along with fellow engineers and lovers of speed J.B. Straubel and Ian Wright, and a legendary company was born.

Ironically, just as GM decided to kill the EV1, the car had been refitted with a lithium-ion battery, a vast improvement over the previous lead-acid technology that greatly improved its range. The Teslanauts’ business plan depended on the growing availability and falling cost of Li-ion batteries, but they knew that it wasn’t yet feasible to build a viable EV for anywhere near the cost of a gas vehicle. So, they devised a long-term strategy to reach their ultimate goal of ending the Oil Age.

Above: A 5-minute history of the many ups-and-downs of Tesla's wild ride thus far (Youtube: Visual Capitalist in association with Global Energy Metals)

Tesla’s Grand Plan was based on a three-part concept that would be familiar to any student of innovation: in step one, they would produce a high-performance, high-priced car (the Roadster) that they could sell to an exclusive group of wealthy gearheads and techies. Then, using the money and expertise gained from producing the first vehicle, they would build a luxury model, still expensive but more accessible than the first (Models S and X). The culmination of the Grand Plan would be an affordable EV for the mass market (Model 3).

Another key element of Tesla’s strategy was to change the way people perceived electric vehicles. Pre-Tesla, EVs were seen as impractical plastic golf carts suitable only for hairy lovers of granola (kale would be the equivalent in today’s iconography). The Tesla team’s stroke of genius - which, like most such strokes, was really quite simple, and didn’t require much genius - was to present an electric car as something hip, fun, super-high-tech and maybe even a little bit dangerous.

And the rest, as they say, is history. Along the way, Tesla has branched out into autonomous driving technology, stationary battery storage and solar energy, and it has plans to sell a range of vehicles from the Tesla Semi to the Model Y crossover to a game-changing pickup truck. The Tesla story has been more exciting than any thriller novel, with plenty of triumphs and missteps, and even a couple of near-death experiences. And it’s far from over. Hopefully this brief and fun summary will whet your appetite to learn more about the company.

Written by: Charles Morris; This article incorporates material from Charles Morris’s book Tesla: How Elon Musk and Company Made Electric Cars Cool, and Remade the Automotive and Energy Industries, now in its third edition.