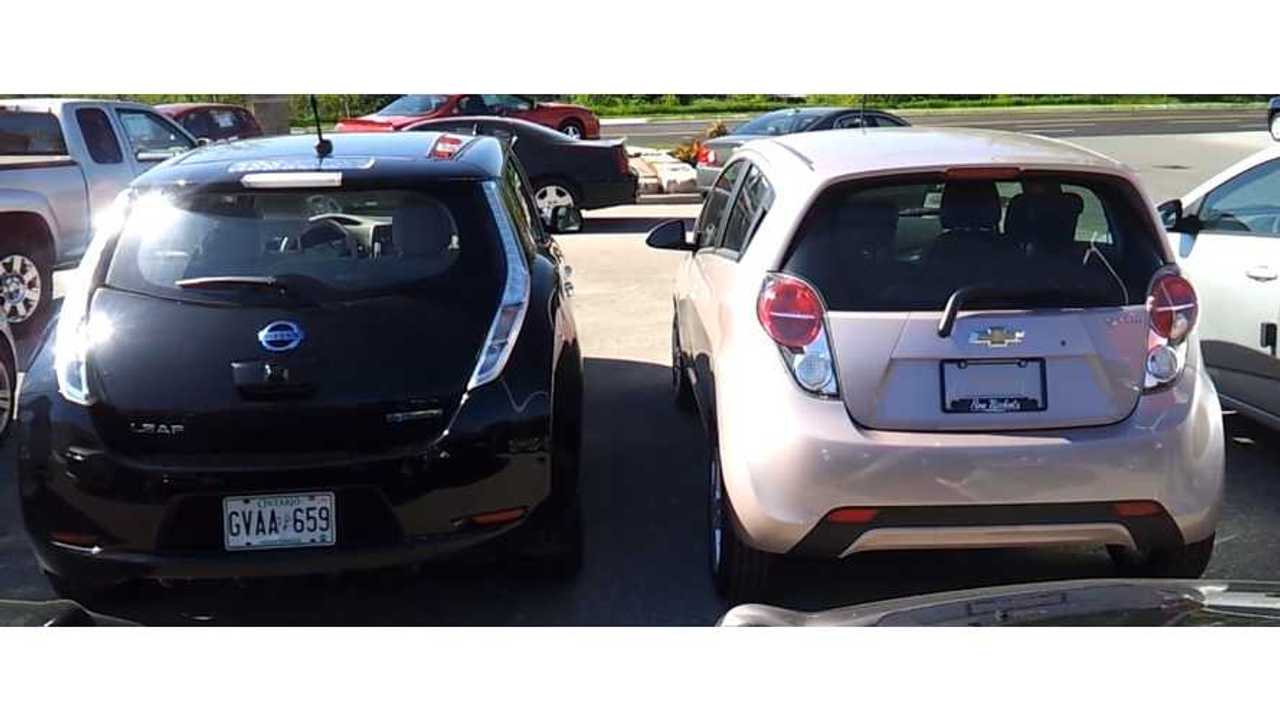 For years, electric vehicles have had relatively low resale value for a variety of reasons. Used electric vehicles are typically priced with the $7500 federal tax credit baked in. The plug-in market is also rapidly improving. First gen electrics such as the Chevy Spark EV and 2015 Nissan LEAF simply cannot compare to the Chevy Bolt EV and the Gen 2 LEAF. Not to mention the sales success of the year: the Tesla Model 3.

But depreciation on these older models appears to be turning around. According to Black Book's three-year retention gauge, the value of used EVs this year is about 38%. That is a large improvement from from only 21% one year ago.

J.D. Power and Associates has found that the 2015 Nissan Leaf is now retaining 30% of its original sticker price. That is up 23% from the fourth quarter last year. Wholesale prices of the 2015 LEAF are up about 1 percent from where they were last year.

"Now we have prices up for the first time ever." Says Larry Dixon, senior director of valuation services at J.D. Power. "So from a consumer standpoint, that means they have an appreciating asset."

Other first gen electric vehicles are seeing similar results. The Fiat 500e is retaining 21%, up from 18% last year. The Chevy Spark EV is retaining 25% this quarter compared to 21% from last year. Spark EV wholesale value is up 10% year over year.

In the case of the Nissan LEAF, Dixon believes prices have reached rock bottom. The value of compact cars are similarly up this year. But he says automakers and some dealers are getting better at understanding the demand for these vehicles.

Due to increased production, it might seem reasonable to assume that used values would continue to drop. However, this is being offset by growing consumer awareness of electric vehicles.

As any EV advocate will tell you: 'Butts In Seats' is a key demand generator.

"Based on what we've seen this year and starting in the latter half of last year, there's clearly some consumer demand."