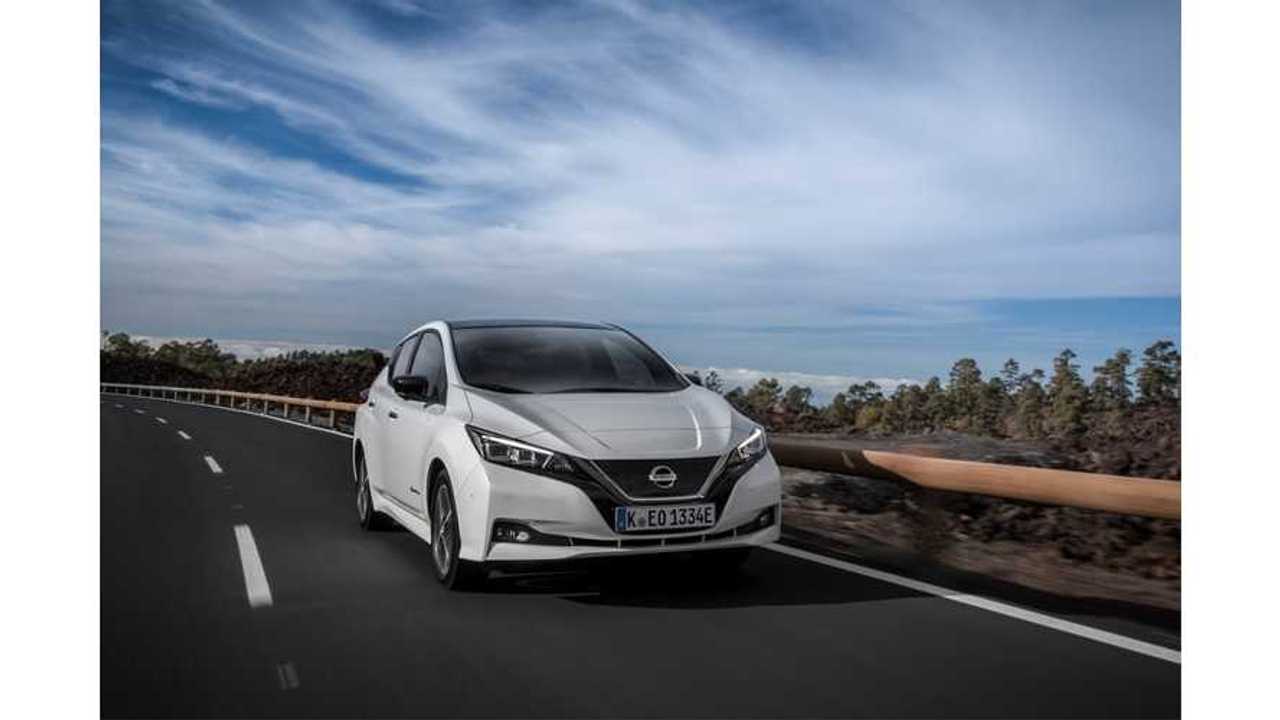 Nissan is offering buyers up to $2,000 for financing a Leaf in California Air Resource Board (CARB) states that have adopted the Zero Emissions Vehicle (ZEV) mandate.

Since the launch of the new 2018 Nissan LEAF, the car has been selling incredibly well worldwide. The new model is a significant step up in range over the 2017 model. Styling has also been smoothed out to be more mainstream.

More about the Nissan Leaf

Despite the global success, sales in the U.S. have been decent but unremarkable this year. In fact for the first 6 months of the year, sales are down from 2017. Part of this has been due to modest inventories averaging between 2,500 and 2,750 most months last quarter. Knowledge of the longer range battery (expected to arrive in 2019) is likely softening demand as well. But there has also been a lack of great deals compared to what was being offered this time last year.

Currently, Nissan is now offering $2,000 cash back if you finance through Nissan Motors Acceptance Corporation (NMAC). So long as you live in a state that has adopted a ZEV mandate that is. As is usually the case for electric vehicles from traditional automakers, the best offers are relegated to a few states.

LEAF offers in most other states:

A quick check of Los Angeles, Seattle, Portland, and New York City zip codes turns up a $219/mo lease offer and a $2,000 NMAC cash offer for qualified buyers. Offers in Denver, Dallas, Albuquerque and Detroit aren't as strong, with a higher monthly lease and no cash back. Still, even for those living in areas without ZEV mandates, a $249/mo lease doesn't sound so bad. Provided the $3,979 due at signing isn't a turn off.

Unfortunately lease offers have not really dropped since the launch of the car. But the $2,000 cash back and 0% APR is nice for buyers that qualify. For those that are considering or have purchased a new LEAF, have you seen (or haggled for) even better buys recently?