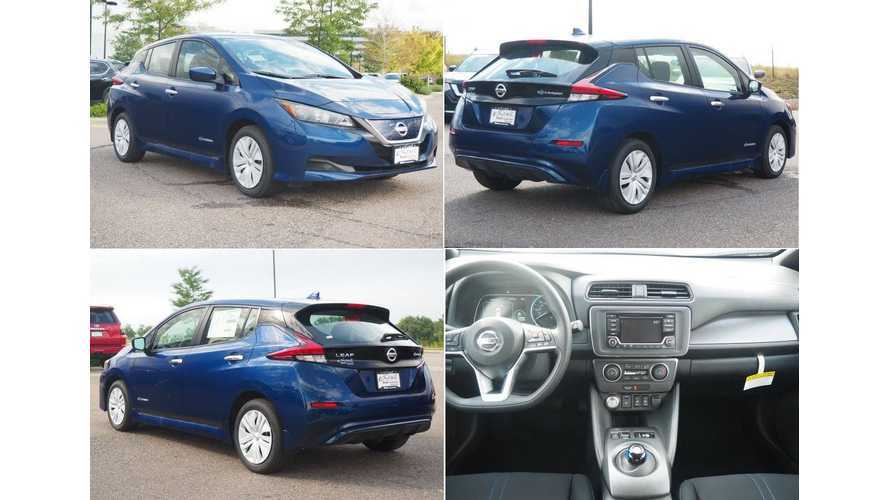 There's more than one way to go electric.

There are a number of reasons why this is the case. Gasoline prices are staying stubbornly low, so people aren't desperate for a super- economical vehicle like they were back a decade ago when the dino juice was expensive. Many of the first crop of all-electric vehicles offer less than 100 miles of range, making them not as practical for some folks. The result of all this is that demand is somewhat low, while the supply, fueled by vehicles coming off-lease, is relatively high. This means, of course, means lower prices (the publication notes that this doesn't necessarily apply to Tesla vehicles, which tend to hold their value better than other EVs).

And there are good reasons to buy a used plug-in car. For one, the environment has already taken the hit in its manufacture. They make a great 2nd car for commuting or for a high-school student. For those with the occasional longer-range needs, plug-in hybrids, which are also available at affordable prices, offer all of the advantages of an all-electric and can make those longer trips when necessary.

It's not necessarily a permanent situation, however. Given the state of world affairs as it relates to oil-producing countries — especially Venezuela, Iran, and Russia — a breakout of violence or the imposition of sanctions could result in a spike in prices at the pump. So, if you're in need of a new-to-you ride, take a look at what's available on MYEV.com and the prices being offered. There are any number of great deals to be had and who doesn't want to drive electric if they can swing the price?