A Tesla Model S For Less Than A Model 3? You Bet! 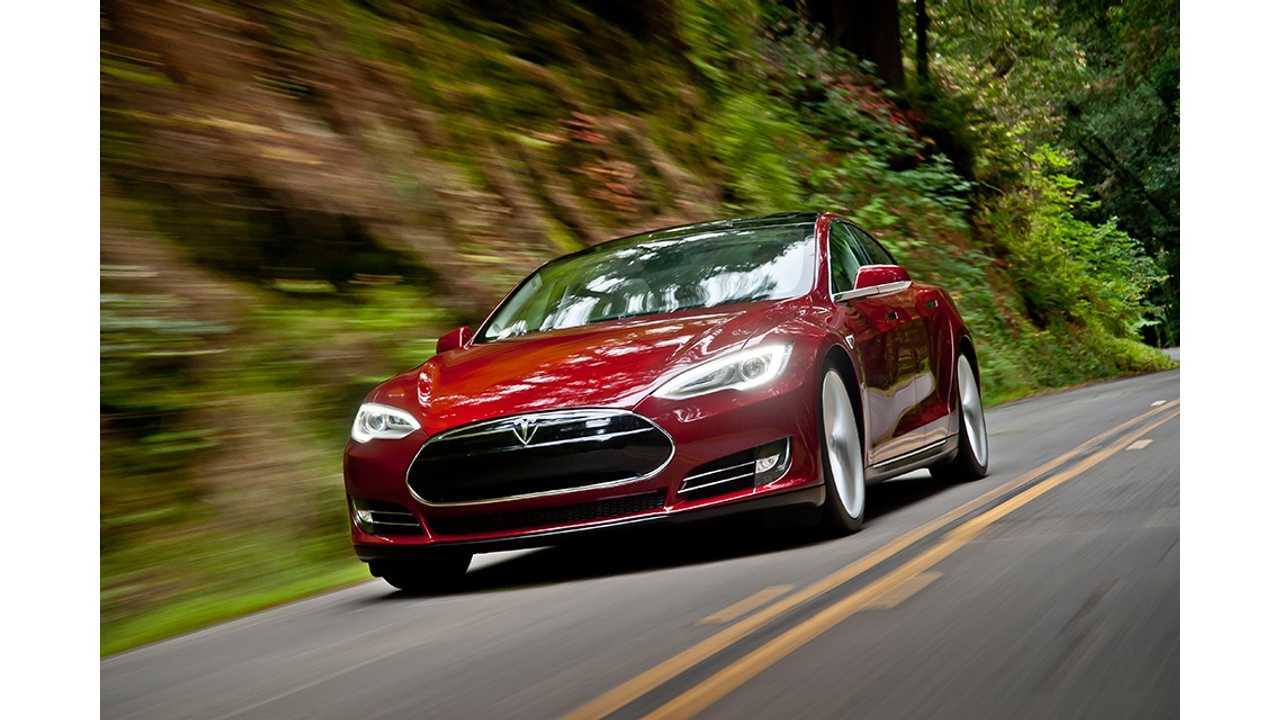 What if you could buy a Tesla Model S for less than the price of a base Model 3? According to Auto Evolution, Tyler Hoover (a.k.a. Hoovies) did just that and "it has a great story. The car was listed on Auto Trader for $32,500. Somehow, the guy ended up paying $1,000. Why? Well, the guy selling it had some people in California already interested, so Hoovies had to offer a small bonus."

Above: Are there some killer deals on used Teslas? (Above: CleanTechnica / Photo: Kyle Field)

It was probably a salvage Model S, right? Wrong. The story gets even better. It's reported that, "the owner of the Model S is the father of one of Tesla's vice presidents... This bad boy cost around $85,000 when new, and it comes with the 85 kWh battery. So why is it so cheap? Well, for starters, it's done 107,00 miles in six years."

That said, it's likely that the previous owner got some VIP service from Tesla due to the fact that his son actually works there. From the rear door to the drivetrain to the door handles — the former owner was able to get a bunch of parts replaced. So it looks like Hoovies was able to get an old Tesla with a plethora of new parts. Not bad.

Above: Tyler Hoover tells the story of buying the cheapest Tesla Model S in the USA (Youtube: Hoovies Garage)

What about the vehicle's range after all these years? Hoovies writes (via Autotrader), "This 2012 Model S is a very early model, and one of the first few thousand ever delivered... even with 107,000 miles, my battery still produces over 90 percent of its original capacity -- and based on this graph created by Tesla enthusiasts sharing their battery capacity data and mileage, it seems to be the norm with these cars."

Even CNET was impressed with Hoovies' Tesla: "He paid just over $33,000 for it which looks like a pretty screaming deal when you compare that to the near-mythical $35,000 Model 3... Sure, it lacks things like dual motors or 'Ludicrous Mode,' but for most people, driving the car daily, that's not that big of a deal. Plus the 85-kW model that Hoovie bought offers a range more than that of the standard Model 3 (265 vs 220)."

And there are other benefits too. CNET concludes, "The Model S is a physically larger vehicle with more room for passengers as well as cargo. Some used models will be Supercharger capable, while some will not, but those that are should be able to use the network for free (for now, anyway)." But, at the end of the day, "The most significant benefit will be a lack of waiting to get your car."