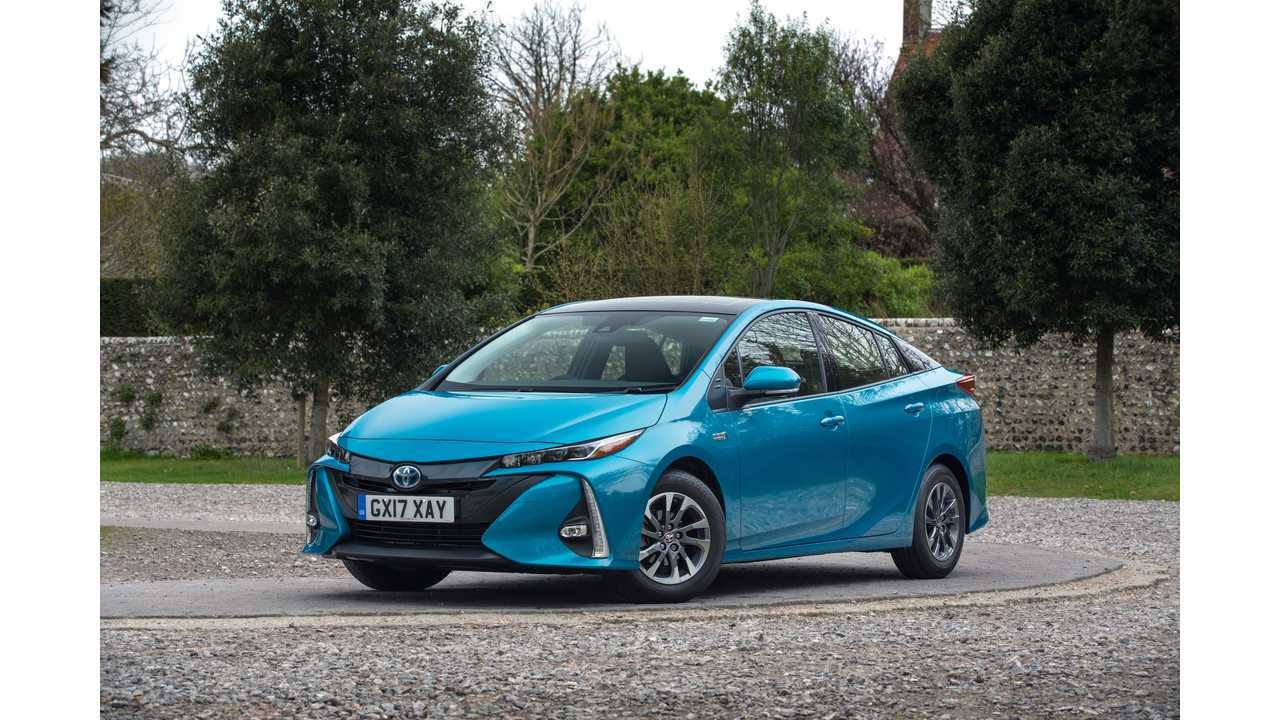 They bridge the gap between conventional hybrids and full electric vehicles.

Essentially the automotive equivalent of the combination VHS/DVD players that helped ease the transition from analog to digital home video, plug-in hybrid cars bridge the gap between purely petrol-powered and full-electric vehicles.

Plug-in hybrid vehicles (PHEVs) come with a larger battery than conventional gas/electric-powered models that allow them to run for an extended number of miles purely on battery power to bolster their fuel economy and reduce tailpipe emissions. While their all-electric range on a charge is shorter than full EVs, PHEVs effectively eliminate so-called “range anxiety.” Once the battery becomes depleted to a certain level, a PHEV operates like a conventional hybrid, with a subsequent operating range that’s limited only by the amount of gas in the tank.

A PHEV’s full-electric range can be little more than a short sprint on some high-powered luxury plug-ins – it’s just 14 miles in the Porsche Cayenne S e-hybrid – but can run as high as 53 miles with the Chevrolet Volt and 97 miles with the BMW i3 REX; the latter use small gasoline engines as “range extenders” to generate electricity that powers their electric motors once the batteries become drained.

As one might expect, plug-in hybrids cost more than their non-corded counterparts. The Toyota Prius Prime, for example, caries a sticker price that’s around $3,600 higher than a base non-plug-in Prius; in the case of the aforementioned BMW i3, the plug-in hybrid is priced $3,850 higher than the full electric version. Unlike standard hybrids, however, plug-ins are eligible for a one-time federal income tax credits of up to $7,500, based on the capacity of the battery used to power the vehicle. If your main concern is the financial bottom line rather than of the environmental variety, you’ll have to run the numbers to determine if a PHEV will be cost-effective based on current gas prices.

We’re featuring the top 10 most fuel-efficient plug-in hybrids in the accompanying images, with both combined city/highway gas and electric equivalent (mpg-e) ratings coming from the EPA’s fueleconomy.gov website; we’ve ranked them according to fuel economy and EV range. All prices cited are for base models and include the automaker’s destination charge, but not options, taxes, or license fees; cash rebates or other sales incentives may be in effect for some models.

EV Range: 16 miles; MPG-e: 83; MPG-gas: 36. Base Price: $40,475. The Audi A3 Sportback e-tron is the plug-in hybrid hatchback version of the automaker’s entertaining subcompact sedan. With a paltry EV-only range that saves an owner just $250 a year in fuel costs, and a sticker price that’s $7,550 higher than a gas-only A3, breaking even is a long-distance run here, even with a one-time $4,502 federal tax credit.

EV Range: 29; MPG-e: 103; MPG-gas: 40; Base Price: $36,105. The fuel economy leader in the line, the Kia Optima Plug-in Hybrid performs admirably, and while it’s over $4,200 costlier than the standard Optima Hybrid, unlike that model it’s eligible for a $4,919 federal tax credit. We don’t have EPA ratings as of this writing for the redesigned 2018 version of this model’s equivalent, the Hyundai Sonata Plug-In Hybrid, but we expect it to deliver similar numbers to the Optima given here.

EV Range: 26 miles; MPG-e: 105; MPG-gas: 46; Base Price: $32,440. The new-for-2018 plug-in addition to the Kia Niro family of small crossover SUVs gets good gas mileage and should be eligible for a federal tax credit, though no official numbers were posted at this writing. Hopefully it will be substantial enough to absorb the $5,350 price premium the plug-in version carries over the conventional hybrid Niro.

EV Range: 48 miles; MPG-e 110; MPG-gas: 42; Base Price: $34,290. The plug-in version of the Honda Clarity is also available in both full electric and fuel-cell-powered versions for a full alt-fuel lineup. There’s no standard hybrid equivalent in Honda’s 2018 lineup, except for the Accord Hybrid, which is resigned for 2018 but has not yet been priced as of this writing (the 2-17 model started at around $30,500. The Clarity PHEV is eligible for a $7,500 federal tax credit

EV Range: 53 miles; MPG-e: 106; MPG-gas: 42; Base Price: $34,095. The compact Chevrolet Volt four-door hatchback is considered an “extended-range” EV by virtue of a small gasoline engine that runs to power the car’s electric motor once the batteries have been depleted, with the car’s range from there limited only to the amount of gas in the tank. The Volt is eligible for a $7,500 federal tax credit; there’s no conventional-hybrid equivalent, but the full-electric Chevrolet Bolt EV with a range of 238 miles on a charge, costs $3,400 more (and gets the same tax credit).

Check out our Compare EVs page for more info on each and every plug-in electric car sold in the U.S.