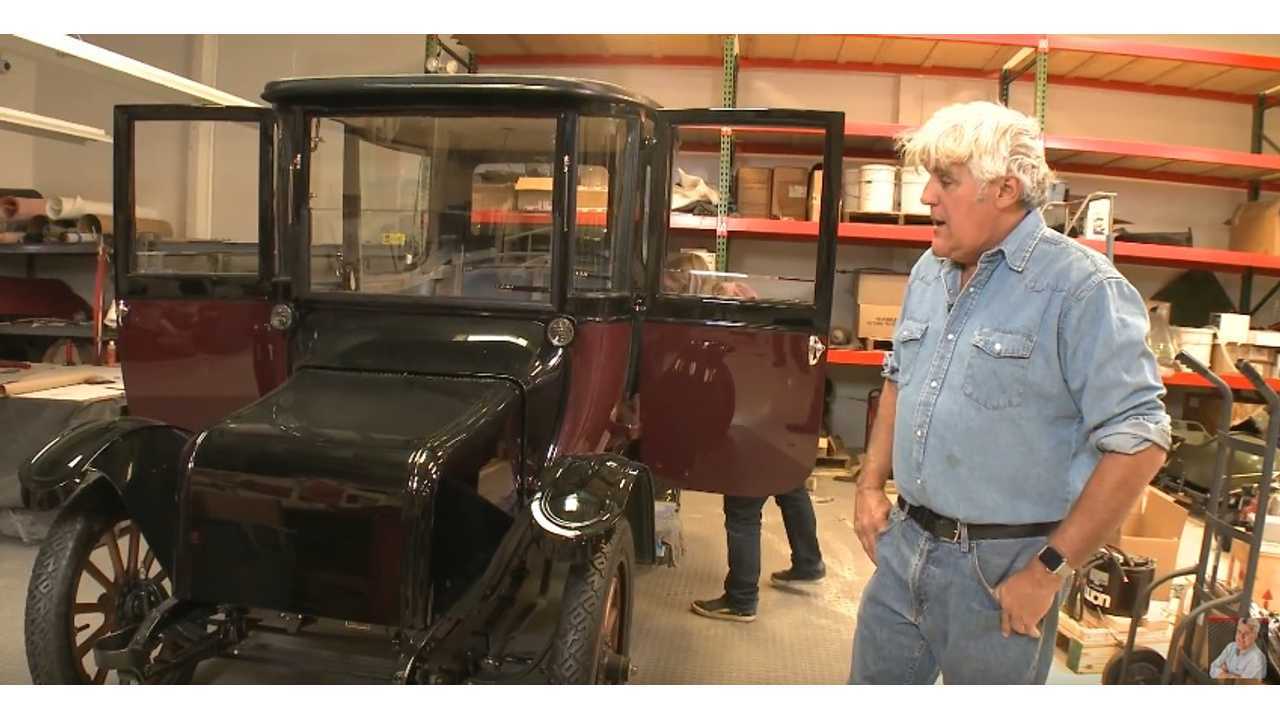 HISTORY LESSON: THE EVOLUTION OF THE ELECTRIC CAR

The Institute for Local Self-Reliance (ILSR) recently released an in-depth report (via CleanTechnica) on electric vehicles. The ILSR's report, Choosing the Electric Avenue – Unlocking Savings, Emissions Reductions, and Community Benefits of Electric Vehicles, authored by John Farrell, is a treasure trove for those looking to learn more about electric vehicles. One particular section of ILSR's report provides a helpful history lesson to better understand the evolution of the electric car.

Farrell writes, "Electric cars aren’t new. At the dawn of the U.S. auto industry in the late 1800s, electric vehicles outsold all other types of cars. By 1900, electric autos accounted for one-third of all vehicles on U.S. roadways. Of the 4,192 vehicles produced in the U.S. and tallied in the 1900 census, 1,575 were electric."

Some well-recognized names were heavily involved with electric cars early on.

"Electric vehicles sales remained strong in the following decade and provided a launchpad for fledgling automakers, including Oldsmobile and Porsche, that would go on to become industry titans. Even Henry Ford partnered with Thomas Edison to explore electric vehicle technology. Battery-powered models, considered fast and reliable, sparked a major transportation renaissance."

That said, electric cars fizzled out as gas-powered cars gained prominence: "the momentum shifted over the first few decades of the 20th century, as the electric starter supplanted hand-cranking to start gas engines. The prices of those models dropped. A network of inter-city roadways enabled drivers to travel farther — more easily done in those days in gas-powered vehicles — and the discovery of domestic crude oil made gasoline cheaper. The internal combustion engine gained a superiority that would persist for decades."

Above: Top 8 electric cars ahead of their time (Youtube: FIA Formula E Championship)

This short-lived second wind for electric cars came to an abrupt end when, "In 1999, General Motors ended production of its own promising electric vehicle, the EV1, after just three years. The automaker removed all 1,100 models from the roads, despite outcry from their drivers. It blamed its pivot away from electric vehicle technology on the EV1’s 100-mile range and the high cost of development compared to sales. Oil giants, still powerful political lobbies, also opposed electric vehicle innovation."

However, it finally appears that the electric car is here to stay (and thrive) at last.

"Nearly two decades later and 120 years after its introduction, the electric car is making an unmistakable comeback. This time, it’s aided by better technology as well as environmentally sensitive consumers and policymakers looking to supplant fossil fuel use with renewable electricity."

The ILSR's report concludes that much of the electric vehicle's recent turnaround is due to the efforts of Elon Musk and Tesla. But, it's not just Tesla, the past few years have been encouraging industry-wide:

"Sales of electric cars are growing... In just the first quarter of 2011, for example, more electric cars were sold than General Motors leased throughout the entire 1990s. In 2016, U.S. auto dealers recorded 158,000 plug-in vehicle sales — up more than 30 percent from 2015. The trend shows no signs of stopping."

For a timeline of EV milestones dating all the way back to 1832, be sure to check out this handy infographic...