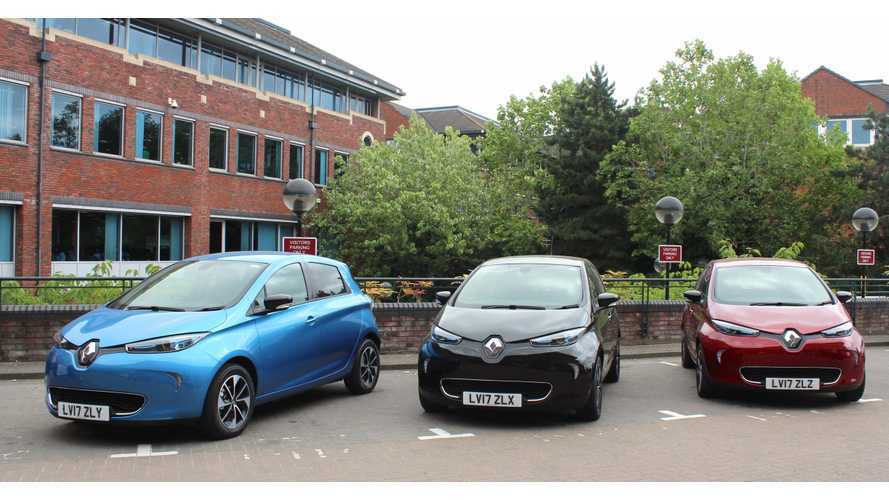 British online newspaper, The Independent has listed its "Best Electric Cars Of 2017" - from a European perspective of course, and here are the results.

The top went to the Renault ZOE, which isn't too much of a surprise, if we consider that the ZOE is the best selling model in Europe hands-down, and is also one of the most capable city cars with a 41 kWh battery, and 300 km/176 miles worth of real world range

"This is a terrific city car for four people that looks and handles like a normal small hatchback, yet it costs very little to run. There’s the practicality of decent space including a largish boot, as well as surprising low-down shove to get you away from the lights in style."

Second place belongs to the Tesla Model S, which despite now being several years past its debut (2012) is still is class of its own.  Its cousin, the Tesla Model X occupies sixth spot.

Rounding out the medal positions was BMW its i3 offering.

The biggest surprise on the list if definitely the Toyota Mirai, which is not only at eighth, but above the Nissan LEAF, the best selling EV in the world with 300,000 sales.