Watch this to learn about the primary differences between the Tesla Model 3 and a used Model S.

One of the most common conversations as of late revolves around comparing the Tesla Model 3 with a used Model S. Additionally, people are trying to decide which car is a better choice for their lifestyle and budget. The latter conversation is a bit strange since one car is the automaker's flagship vehicle and considerably more expensive, while the other car is supposed to be a "mass market" offering.

ALSO WATCH: Tesla Model 3 Or Model S – Which Should You Buy? – Video

It turns out, however, that the mass-market offering is essentially unavailable to most people. It's also not being offered in its least expensive, base configuration for now (or anytime soon). Currently, a Model 3 will cost you $49,000, which is far from cheap. While a new Model S starts at $74,500, there are plenty of used models out there that are much less expensive, you get an abundance of extra features, and can partake in free Supercharging. 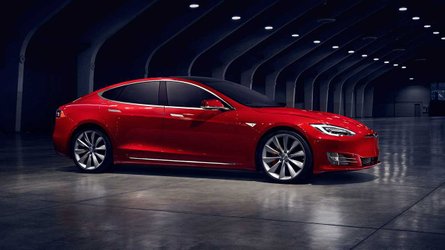 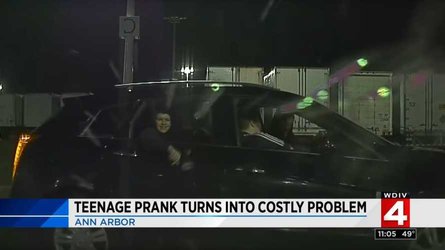 ANOTHER PERSPECTIVE: Don’t Wait For A Tesla Model 3 – 5 Reasons To Buy A Model S

Added to all of this, the Model S is tried and true. Its tech works as it's supposed to (for the most part), lengthy reviews and ratings, crash test data, and reliability scores are all in.

The Model 3 is a first-year vehicle. With any brand new model, there is still much to be seen and determined. Reviews are significantly contradictory, official crash tests and reliability scores are not yet in, updates are still in the early stages, and issues are still being resolved.

So, which car should you buy?

The answer to this question comes down to your priorities, budget, and timeline. However, the plethora of comparisons out there sure can't hurt in helping you make an educated buying decision.

In this video we compare the Tesla Model S to the Model 3. After renting & driving both we discuss whether we would buy a used Model S or a brand new maxed out Model 3.