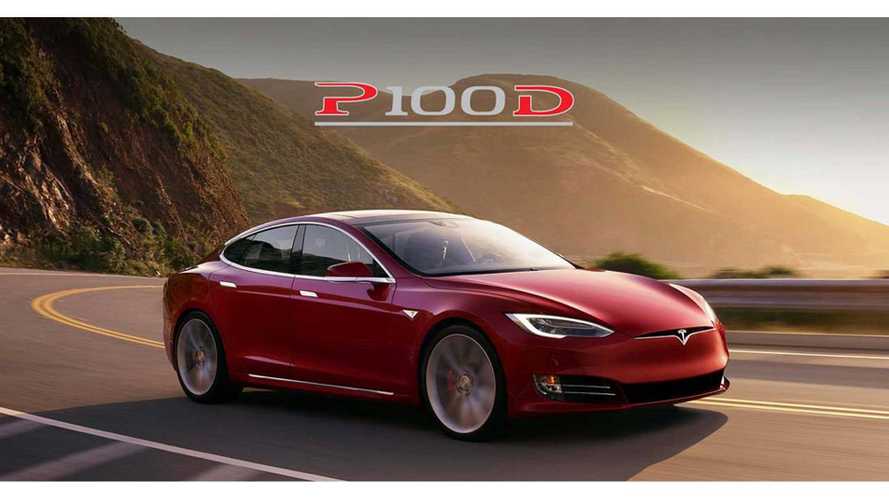 Tesla is attempting to boost end-of-quarter sales with such deals as $30,000 off select inventory vehicles and 0.99% APR.

In typical Tesla fashion, the automaker is attempting a last-minute push to get sales on target for Q3 2017.

This time around, Tesla is offering some very enticing deals, which leads us to believe one of two things:

Since most Model 3 orders won't be delivered anytime soon and especially not by the end of the quarter, Tesla is likely feeling the heat of expectations as the quarter comes to a close (end of September).

The automaker is stepping up its incentives to buy certain models with deals we've never seen before. AmpedRealtor posted this email outlining the deals from a Tesla sales associate over on the Tesla Motors Club Forum:

I hope this email finds you well.

I’m reaching out because we just announced an incentive on Model S and Model X P100D that I thought you may be interested in.

We are offering showroom incentives up to $30,000 off the original configuration price. This means you can lease Model S P100D for $1,500/month and Model X P100D for $1,600/month with 10,000 miles per year. Alternatively we are offering .99% APR financing or a cash purchase with the discount. These incentives are available for deliveries by September 30th 2017.

Lastly, we’ve reintroduced the Tesla Referral Program. You will receive a $1,000 credit towards the purchase of either a new Model S or Model X and Free Unlimited Supercharging.

It would be my pleasure to help you explore the options for a new Model S or Model X. If you are interested we can schedule a time for a call or if it is more convenient we can communicate via email.

The up to $30,000 deal applies only to inventory Teslas (maybe only demo cars) and only the highest end versions, those being the Model S P100D and Model X P100D. We should point out that the wording specifically says "up to" $30,000 off. We assume the max discount would only apply to demo cars with higher mileage (a few thousand miles or so). But still, if you're in the market for a top-spec Tesla on discount, now's clearly the time to buy.

A couple examples of eligible Teslas are posted below. You can check more new inventory vehicles here. Additionally, there's an exceptional Tesla deal-tracking site here with listings from all around the country.