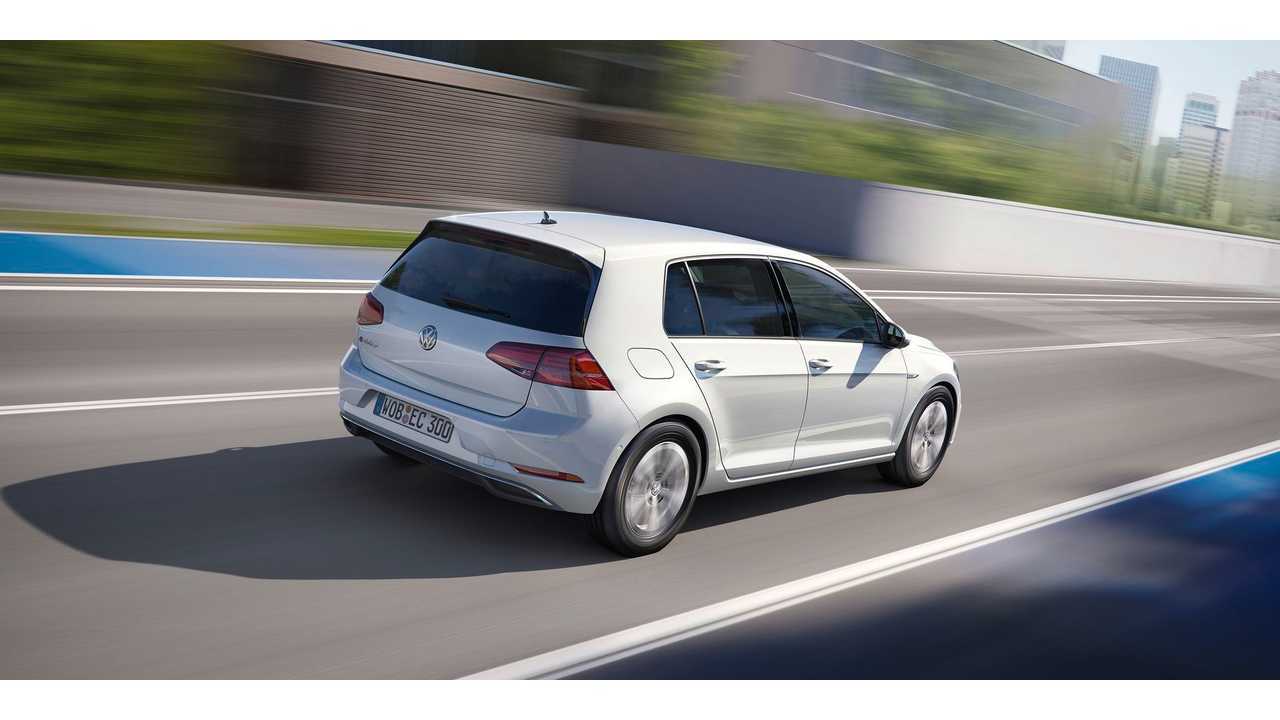 The cost of a new electric car could be lower than $10,000 thanks to combining multiple incentives in Sonoma County, California.

The deals are sweetened by Sonoma Clean Power, a not-for-profit public electricity provider in Sonoma and Mendocino counties.

Of course with the plug-in VW, some of the discounting is due to the current model year's shortly-to-be-diminished status, as the 2018 MY e-Golf arrives with a 35.8 kWh battery and just over 124 miles of range (as compared to the current 24.2 kWh/83 miles set up today).

"But it can get even better for power customers who live in the Northern Sonoma County Air Pollution Control District, which offers an additional $3,000 incentive in a parallel program called 3-2-1 Go Green. The district covers about 60,000 residents in western and northern Sonoma County.

For Sonoma Clean Power customers who qualify for all the incentives, including a full federal tax credit as well as low-income bonuses, the cost of the e-Golf sinks to $4,495.

Sonoma Clean Power’s incentive is fixed at $2,000 for all nine models, with an added $1,500 for qualified low-income buyers, but there is a wide range of dealer and manufacturer credits on leases and purchases."

Here is some feedback from those who got a virtually "free" car:

"Chris Grabill, a Santa Rosa contractor, said he reaped more than $20,000 in rebates and incentives in leasing a Leaf last year. His payments are $90 a month, about one-third of what he was paying on his previous car, and he avoids the $200 a month he spent on gas.

“It was pretty incredible,” said Grabill, who has become a volunteer ambassador for Drive EverGreen."

In 2016, only $630,000 out of a $1.2 million budget was utilized - mostly due to only two models qualifying for the project (the Nissan LEAF and BMW i3). This year more manufacturers aer participating, and there are now nine qualifying models and a $1.5 million budget.