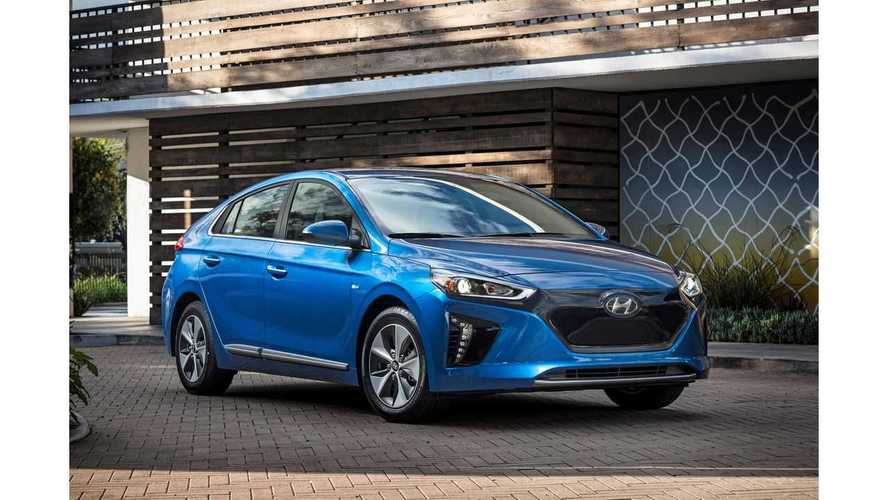 The Hyundai IONIQ Electric, Toyota Prius Prime and Tesla Model 3 are the highest rated (MPGe) vehicles available today, but what if we exclude plug-ins from the list and look at the Top 10 most fuel efficient non plug-ins?

Why would we do that? We wouldn't. But Consumer Reports now has a tool/list that allows plug-ins to be excluded from the fuel efficiency equation.

Just for comparative purposes, we'll point out that the Hyundai IONIQ Electric returns 136 MPGe, while the most fuel efficient non plug-in gets 52 MPG combined. Not even in the same ballpark, so just by a plug-in if efficiency matters to you.