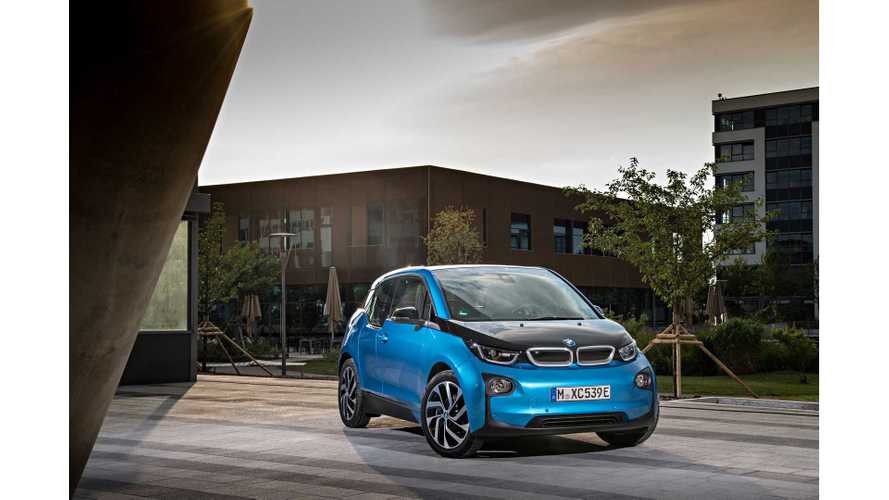 Auto Express has explored the best used vehicle options the UK market offers under £15,000 ($19,250), and places the BMW i3 as one of the top five choices.

Obviously having £15,000 to burn, you could also consider a more reliable new car purchase at the same time, but the used segment can offer some decent, more premium choices for the same buck.

"Electric cars are a step into future technology for many buyers, so why not invest in one of the most radical-looking choices out there, and arguably the most convincing EV to date? The i3 is a showcase for BMW’s clean technology, and its quirky looks only help to cement its technological appeal.

There are two versions of the car: a pure EV or a range extender (REx) with a two-cylinder petrol motorcycle engine that acts as a generator. Trawl the classifieds, and you’ll that find nearly twice as many REx models are available, but the former is the cheaper option.

If you’ve got a charging point sorted, you can get behind the wheel for around £15k, and unlike some electric cars we’ve highlighted elsewhere, the price includes batteries, so there’s no lease contract to sort."

Check out all the details on the top used offerings in more detail at Auto Express.