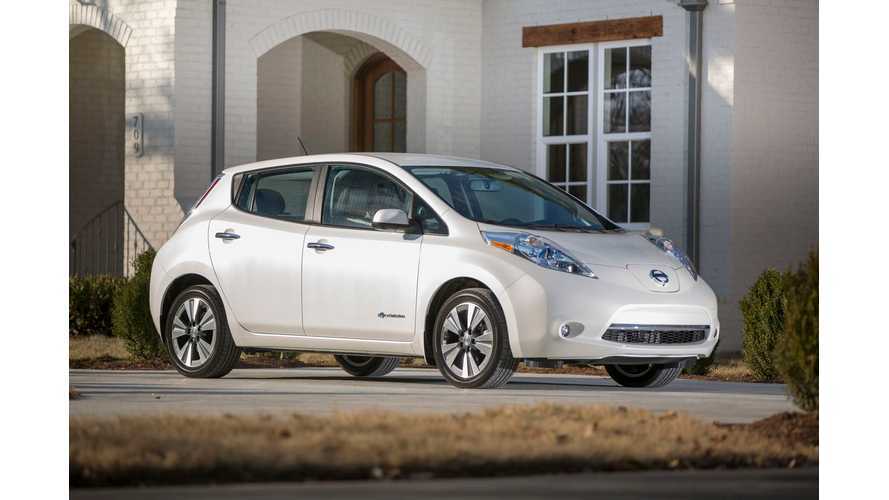 That makes the BMW i3 about half off the net MSRP, while the Nissan LEAF can be acquired for about one third of its sticker price.

All those interested will need to act quickly however, as the discounts are only good through Sept. 30, 2017 or until 2017 MY inventories run out.

All the details could be found here.

Bloomberg notes that California could bump its rebate for electric cars up to $10,000 in the future (from $2,500 to $4,500 depending on income), which together with the $7,500 federal tax credit (as long as it applies) would be a $17,500 even without the manufacturers getting involved:

To help meet Governor Jerry Brown’s goal of having 1.5 million zero-emission vehicles on state roads by 2025, California’s legislature is considering a bill to offer as much as $10,000 in rebates at the time of purchase to support EV sales. The state’s existing $2,500 rebate rises to as much as $4,500 for low-income families.

Federal incentives begin to phase out after each automaker exceeds 200,000 electric-car sales, which could start to happen for some manufacturers as soon as next year.