The Trend Of Cheaper And Cheaper Used Electric Vehicles Continues 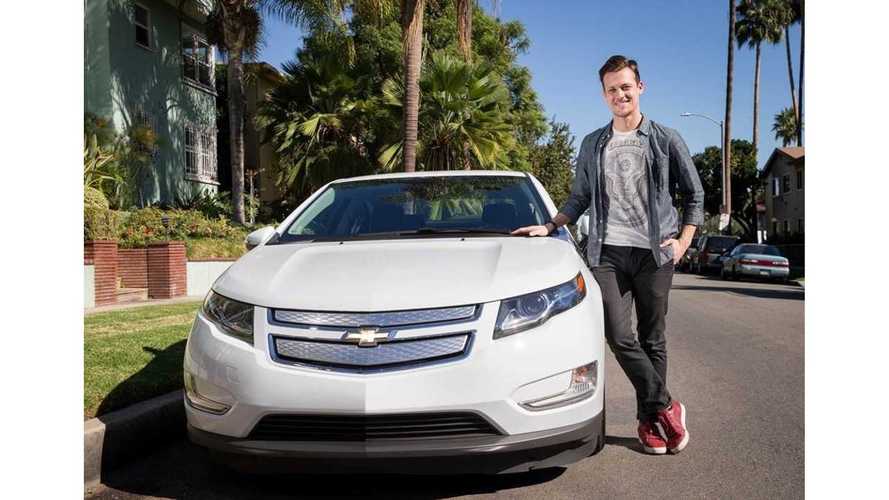 As we reported a month ago, many used electric vehicles are coming off lease or are being traded in, and more and more those plug-ins are eventually hitting auction houses at dirt cheap prices. The Fiat 500e was auctioning as low as $4,000 and even some Tesla Model S vehicles were as low as $30,000. While you won't get to take advantage of the $7,500 federal rebate, it seems that these vehicles' depreciation can be your friend.

Fast forward to today and many more of these vehicles are now available at dealerships. Since dealers may have picked them up at incredible auction prices, or they just struggle to sell EVs over ICE vehicles, the prices are surprising.

U.S. News Best Cars ran a blog post recently with real market value "average price paid" information on a myriad of used EVs. There is also detailed information regarding each vehicle, that we don't feel the need to share here. But, check out the prices below to get an idea of  what people are paying per specific model years:

The effect of obscenely low lease rates (thanks to the federal and some state credits) on the more inexpensive plug-in vehicles is certainly showing up on the used market.

Obviously, you can't get some of these vehicles in all areas, prices will vary, and some deals are much better than others. As we pointed out before, the Fiat deals have been ridiculously cheap, while a used Chevrolet Volt has always been a top choice. Keep in mind that the older Tesla Model S sedans come with lifetime free supercharging (which you have to pay for now), and will have availability to continual over-the-air software updates, which should help to now keep their residuals higher than other offerings.